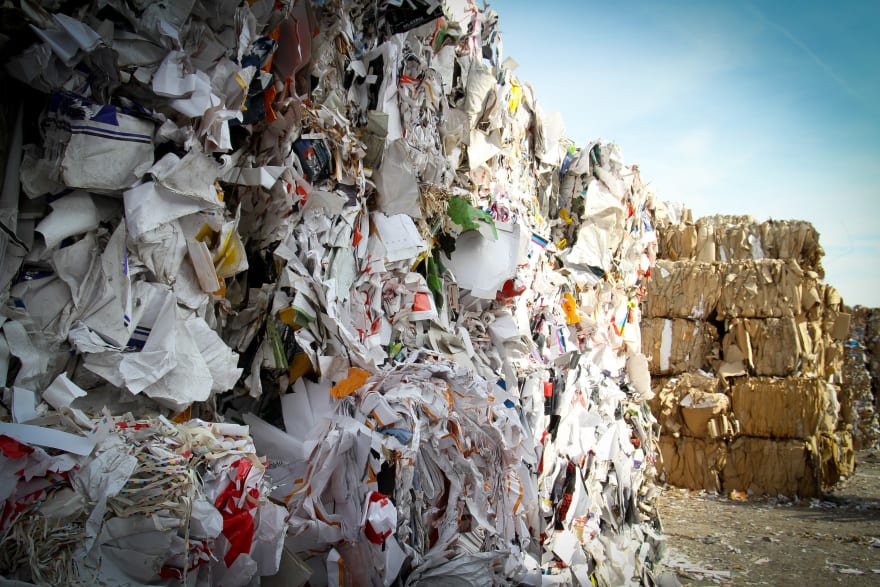 The era of Infrastructure-as-Code (IaC) has unlocked tremendous developer
productivity and agility features. Now, as an Engineer, we can declare our
infrastructure and environments as structured data in configuration files, such
as Terraform templates, Dockerfiles, and Kubernetes manifests.

However, this agility and speed of provisioning and configuring infrastructure
comes with a high risk of bugs in the form of misconfigurations.

Fortunately, we can solve this problem just as we can solve for other bugs in
our products, by writing unit tests.

One such tool that can help us unit test our configuration files is
conftest. What is unique about
conftest is that it uses
Open-Policy-Agent (OPA) and a policy
language, called
Rego to
accomplish this.

This might appear difficult at first, but it will start to make sense.

Let's explore 2 use-cases where we can test our configurations!

Let's say we want to prevent some images and/or tags (e.g. latest).

We need to create a simple Dockerfile:

Assuming we are in the right directory, we can test our Dockerfile:

Just to be sure, let's change this Dockerfile to pass the test:

"It works! But I don't understand how," I hear you thinking to yourself.

Let's break the Rego syntax down:

Let's say we want to ensure that all pods are running as a non-root user.

We need to create our deployment

Now, we need to create our unit test:

This is a bit more straightforward:

So, where to go from here?

The Rego language is vast and it can take a bit to wrap your head around how it
works. You can even send and receive HTTP requests inside Rego.

I recommend reading the docs to learn more about Rego's capabilities:

I also barely scratched the surface with conftest in this blog post. The
repository has a nice list of
examples that you should
peruse at your leisure. conftest even supports sharing policies via uploading
OPA bundles to OCI-compliant registries, e.g. conftest push ...,
conftest pull ....

Lastly, if you have any questions, the OPA community is friendly and welcoming.
Feel free to join the #conftest channel in
OPA Slack.

Taking the Pain Out of Securing Your Code: A Native, Automated Approach

How to Simplify Your Local Kubernetes Development With Skaffold