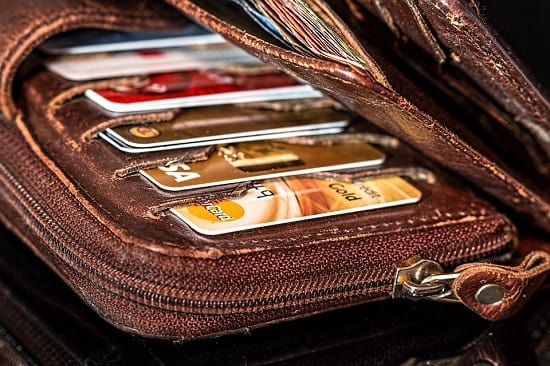 I’ve briefly touched on this point before, but let’s dig deeper into it. Start with the subject of personal growth.

At 20 years of experience, you still have at least another 20 years left. That only puts you at the halfway point. What do you do for the next 20 years? Keep using the same practices you used for the previous 20? Or do you keep learning new things? Do you continue to strive to be better?

The reason there is such a huge difference between two different types of developers is due to how our field works. Technology changes fast. 20-30 years ago a developer had to worry about saving 4 bytes of data. They may have even spent a few days or weeks trying to save those bytes.

This is a worthless activity in 99% of software projects worked on today. Computers are faster and have much more memory than they used to. Efficiency is still important, but not to the degree that is was decades ago. We have enough computing resources for us to afford trading away some efficiency for better user experiences or faster development.

Building to optimize for UX or development speed requires different software design than optimizing for execution speed. Even if code optimized for execution speed was built really well, it will be difficult to convert it and optimize it for other things. That code is now sub-optimal because it doesn’t serve the purpose that it needs to serve. That makes that code technical debt, even though the original developers did a great job writing it at the time.

Those developers also now have to learn how to write new code in a different way. Otherwise they can only do a great job writing code for a purpose that no longer exists.

Another example of this is deciding whether to build something yourself or leveraging an existing solution. There were a lot fewer libraries, frameworks, and tools 20 years ago. Getting things done required building things yourself because there were no existing solutions to leverage.

Knowing how to write code is one skillset. Knowing how to evaluate someone else’s software is a different skillset. Today there are a near endless menu of options for leveraging software someone else built. These options tend to have dedicated teams around them too. That means that they will have most likely have done a better job at building the library, framework, or tool than you or I will if we tried to do it ourselves.

You’d have to be crazy (or very very brilliant) to want to build anything that isn’t a core part of your business when an existing solution is available. There are often many solutions available though and evaluating them can be daunting. Writing code is more comforting than trying to sift through all the options and many developers will skew towards building everything themselves instead of trying to find an existing solution.

This can lead to bad decisions though. Even if those developers did great jobs building everything themselves when they needed to 20 years ago, doing so today results in sub-optimal solutions being built and used. Also, the code that uses their home-built solution 20 years ago is now using an inferior solution. It doesn’t matter if that was the only option at the time. There are better options today. That makes that old code suboptimal. That makes that old code technical debt.

Most importantly, the best people in any field don’t hit a point where they go “I’ve learned enough. I’m good.” They never stop learning. Even if the world never changed and we were stuck with the same computing resources and the same tools 20 years from now, developers should still strive to be better tomorrow than they are today.

When a developer learns a better way of doing things, it makes every line of code they have written in the past suboptimal. It doesn’t matter how much care or thought they put into that code. They’ve learned how to make that code better. That existing code is now inferior. That code is now technical debt.

Beekey Cheung
Beekey Cheung is a software engineer with a large amount of enthusiasm for economics and a passion for education. He loves mentoring other programmers and is currently building an application to te...
Backfilling Tests
#testing #codequality #techdebt
Forem Open with the Forem app