In this article, we will discuss Template Driven Forms in Angular and how they can be used in a similar way to Reactive Forms.

What is a template driven form

Template driven forms (also known as model driven forms) in Angular are a way to create a form that is defined in the template of an Angular component. This differs from reactive forms where the form is defined via code in the Typescript file of the component.

As discussed earlier, a template driven form is defined at the HTML template level by the Angular compiler. We specify the form with by creating a reference in the form tag in the template and define it in the Typescript file. The form's controls are assigned by the name attribute on the HTML DOM element. Below is an example of the HTML template. Note: To use template driven forms, you must import the FormsModule in the module. This differs from reactive forms, where you import the ReactiveFormsModule. 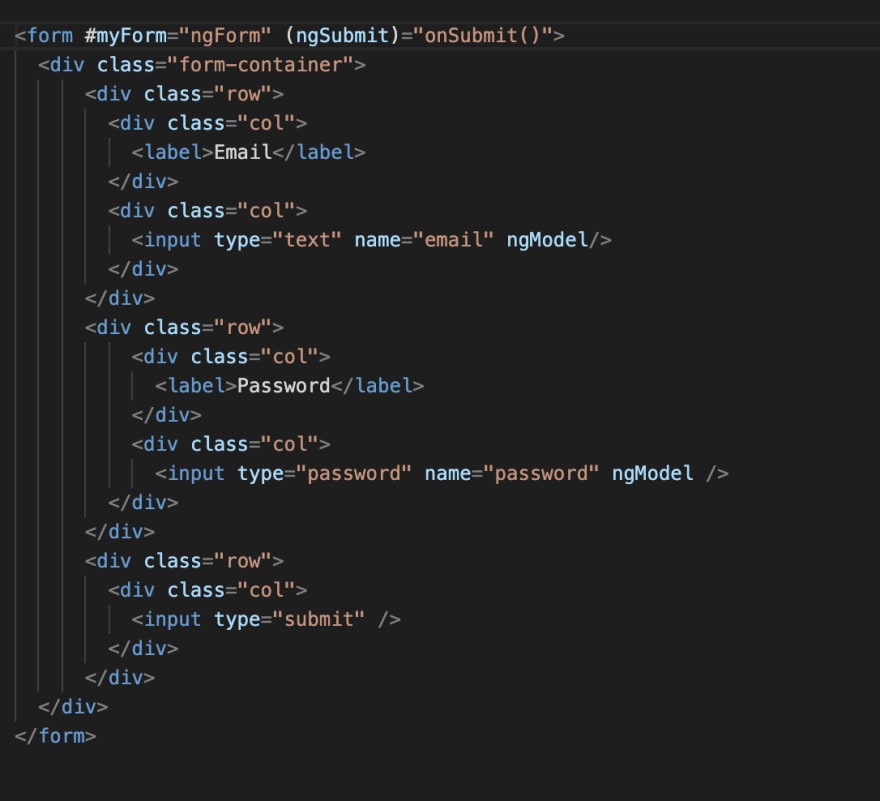 Things to Note: We create a reference of the form reference named myForm in the form tag. When we set it ="ngForm”, this tells the Angular compiler that the type of that reference of type NgForm. NgForm is the equivalent to FormGroup in reactive forms. This allows us to get access to the form from the Typescript file of the component. Another thing to note is that we use the ngModel directive for our 2 inputs. Note that we are NOT set the ngModel directive to a value. In this article, we will try to mimic a reactive form as closely as possible so we will create value changes events to handle changes that need to occur when we update the form. Marking the 2 inputs with the ngModel directive is the template driven form way to create form controls for the form group in reactive forms. The name of the form controls will be the value of the name attribute for the inputs. 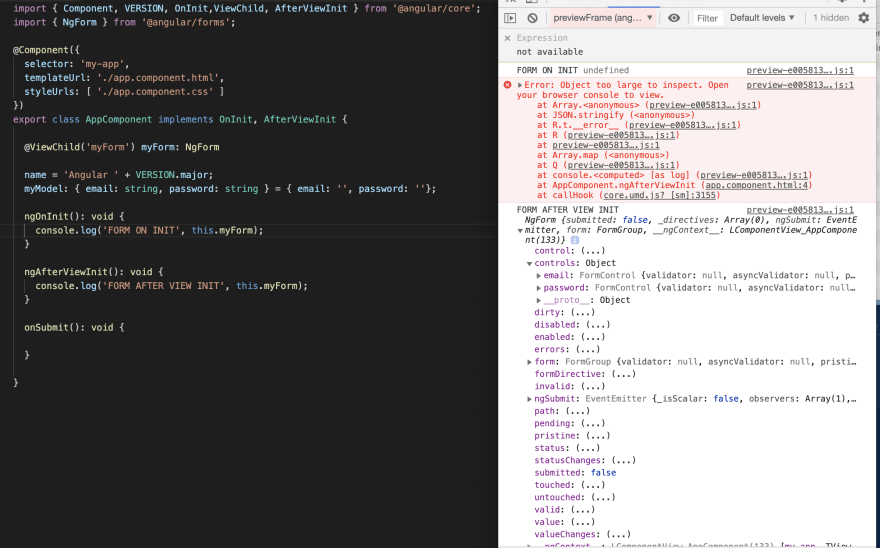 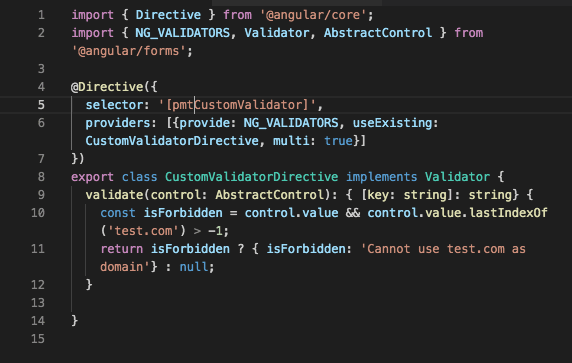 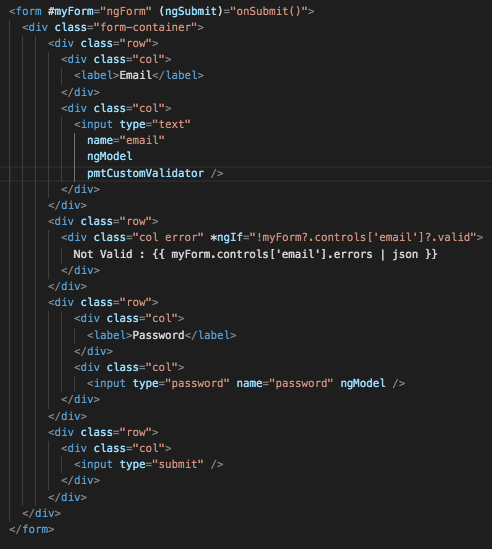 See it in action
Stackblitz

Back to Basics With Rust: Part 1

Calculating the Mean of an Array in JavaScript

Once unpublished, this post will become invisible to the public and only accessible to paulmojicatech.