Problems should be solved if I use VirtualBox, I think; but I probably won't have that much access to WSL. 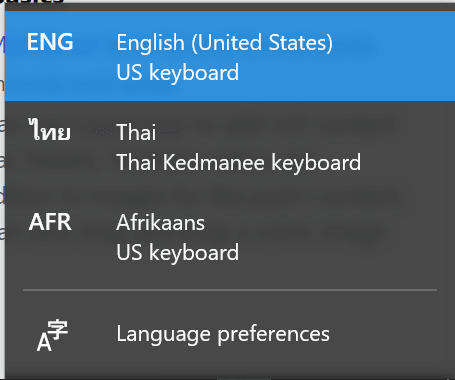 Why am I having Afrikaans here, and I cannot remove it?

Windows 7 might be decent, but Windows 10 sucks for multilingual input. MacOS can indeed install VM, but does not have the performance of WSL2.

I am tempted to use purely Linux, but cannot run Windows/macOS-only apps that are not ported to Linux; in particular LINE, which does not work in WINE.