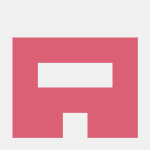 We learned few basic things about docker, such as how to build an Image using dockerfile and create a container based on that Image, in continuation to that lets see how to manage data in docker.

Why we need to manage data?

Our dockerized application might have to communicate with file system either for reading or writing data, based on the functionality. Some data needs to be persisted and some data are not.

By default all files created inside a container are stored on a writable container layer. This means that:

1)The data doesn’t persist when that container no longer exists, and it can be difficult to get the data out of the container if another process needs it.

2)A container’s writable layer is tightly coupled to the host machine where the container is running. You can’t easily move the data somewhere else.

3)Writing into a container’s writable layer requires a storage driver to manage the filesystem. The storage driver provides a union filesystem, using the Linux kernel. This extra abstraction reduces performance as compared to using data volumes, which write directly to the host filesystem. 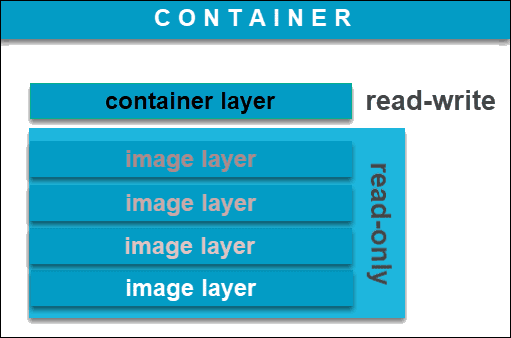 How can we persist data? 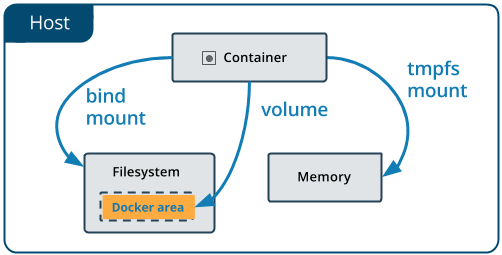 Volumes are stored in a part of the host filesystem which is created and managed by Docker (/var/lib/docker/volumes/ on Linux). Non-Docker processes should not modify this part of the filesystem.

When you create a volume, it is stored within a directory on the Docker host. When you mount the volume into a container, this directory is what is mounted into the container

A given volume can be mounted into multiple containers simultaneously. When no running container is using a volume, the volume is still available to Docker and is not removed automatically.

We can create volume in two ways:
1)Anonymous volumes are not given an explicit name when they are first mounted into a container, so Docker gives them a random name that is guaranteed to be unique within a given Docker host. This volume will be removed automatically only when we create/run the container with -rm option. However new anonymous volume are created when we re-create the container.

2)Named volumes - As name suggests, we can assign name to the volume. These volumes are not deleted even when we stop or remove the container. By naming the volumes we can prevent recreating the volume again.

Volumes are often a better choice than persisting data in a container’s writable layer, because a volume does not increase the size of the containers using it, and the volume’s contents exist outside the lifecycle of a given container.

Volumes also support the use of volume drivers, which allow you to store your data on remote hosts or cloud providers, among other possibilities. To specify drivers we need to use --mount.

Let us take a simple todo application, in which the app saves todo list items in /app/todos/todo.txt. If we save this file within the container filesystem, our todo list will be wiped clean every single time we launch the container. So we are going to use volumes instead.

This command allows us to inspect the volume.

Removes the given volume.

Bind mounts may be stored anywhere on the host system, it is managed by us. They may even be important system files or directories. Non-Docker processes on the Docker host or a Docker container can modify them at any time.

All files that are created in /app/todos will be captured in docker created anonymous volume.

-v or --volume: Consists of three fields, separated by colon characters (:). The fields must be in the correct order

If you use -v or --volume to bind-mount a file or directory that does not yet exist on the Docker host, -v creates the endpoint for you. It is always created as a directory.

--mount: Consists of multiple key-value pairs, separated by commas and each consisting of a <key>=<value>

If you use --mount to bind-mount a file or directory that does not yet exist on the Docker host, Docker does not automatically create it for you, but generates an error.

As opposed to volumes and bind mounts, a tmpfs mount is temporary, and only persisted in the host memory. When the container stops, the tmpfs mount is removed, and files written there won’t be persisted. It can be used by a container during the lifetime of the container, to store non-persistent state or sensitive information.

This is useful to temporarily store sensitive files that you don’t want to persist in either the host or the container writable layer.

This is available only if you’re running Docker on Linux.

This can be achieved using --mount or --tmpfs

To learn about docker communication and networking checkout Networking