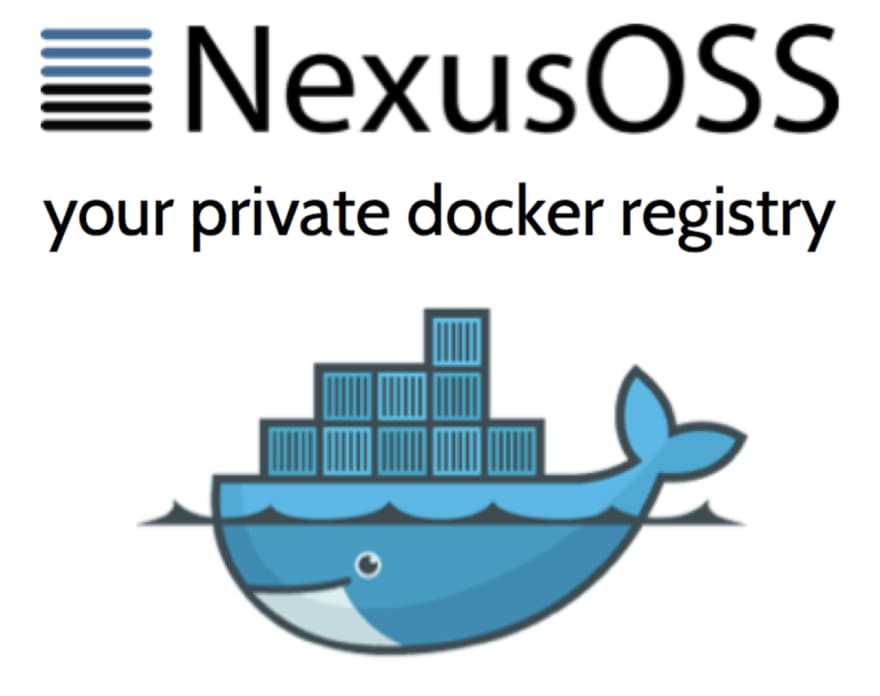 Docker is continuously moving towards commercialising their services, which is in a way correct thing to do to keep the ship sailing. One such change they brought in November 2020 is to rate limit the API calls being made to Docker Hub for Docker image pulls.
How we got impacted?
At our organisation, we run our CI system at fairly large scale, where there are thousands of developers actively consume the central CI system for their code commits. All the repos are Docker compatible hence most of them have rely on DockerHub for official images like centos, java, node, python, etc.

So, when this rate limiting was introduced it intermittently impacted our CI system where builds started failing with exceptions from Docker Hub like below :-

In my opinion Sonatype Nexus is an amazing, must have tool in a large scale CI system. We started using Nexus for proxying Java, NodeJS and also hosting private packages too.
So it was an obvious choice to use Nexus for solving DockerHub rate limiting issue. By proxying DockerHub and reducing dependency on DockerHub.

Docker Hub is the common registry used by all image creators and consumers. To reduce duplicate downloads and improve download speeds for your developers and CI servers, you should proxy Docker Hub and any other registry you use for Docker images.

We created a proxy repo in Nexus for DockerHub and added a small configuration to mirror the registry in our CI servers (which are autoscaled, so it was a change in the AMI).

For detailed information on configuration do check the official documentation of Nexus here https://help.sonatype.com/repomanager3/formats/docker-registry/proxy-repository-for-docker

Pls do follow. I am planning to post more such blogs which are practical and scalable solutions around Docker, AWS, Python.
In case any help is required for setup or approach pls don’t think twice, before asking me.

Paritosh
I have been working as Software Engineer since 2011. Mostly designing application bottom up and have keen interest in learning and implementing technologies at scale.
Deploying Django Apps; Containers
#docker #django
LB Console for BigIp F5
#django #loadbalancer #devops