This article was originally published at https://www.pankajtanwar.in/blog/how-does-github-store-millions-of-repo-and-billions-of-files

Github is one of the world’s largest code hosting platforms for collaboration and version control.

Before directly jumping into data storage, let’s quickly go through Github Architecture once.

Whenever you type a Github repo URL in the browser, a lot of things happen behind the scene to show you a beautiful repo page.

Here is the quick flow -

IMPORTANT - Github uses Rackspace instead of Amazon EC2 as Amazon Elastic Block Store was not nearly as fast as bare metal when they ran benchmarks for handling high disk IO operations.

For MySQL database replication they were using DRBD (Database Replicated Block Device) which is a distributed, flexible and versatile replicated storage solution for Linux.

In the new architecture, Github removed the shared file system completely and started using federated storage (a collection of autonomous storage resources which are being monitored by a common management system that provides rules, how data is stored, managed and migrated throughout the storage network).

In the new system, they could add as many additional machines (Linux machines running ext3/ext4) they wanted, without hitting the performance.

Spokes stores multiple replicas of a repo and keeps all replicas in sync. It does replication at Git application level, replacing the older system that did replication at the file system block level.

GitHub makes use of the three-phase commit protocol in order to update replicas, and also a distributed lock to ensure the correct update order

How data is stored in file storage?

All data in a Git repo is stored in a Direct Acyclic Graph. Every commit has a link with it’s parent commit. It also has a link to a tree which keeps a snapshot of the working directory in the moment when the commit was created. This tree links to the sub-tree (folders & files) and sub-trees recursively links to other sub-trees.

Every object in this highly dense tree, is indexed in the database by SHA-1 hash of their content. 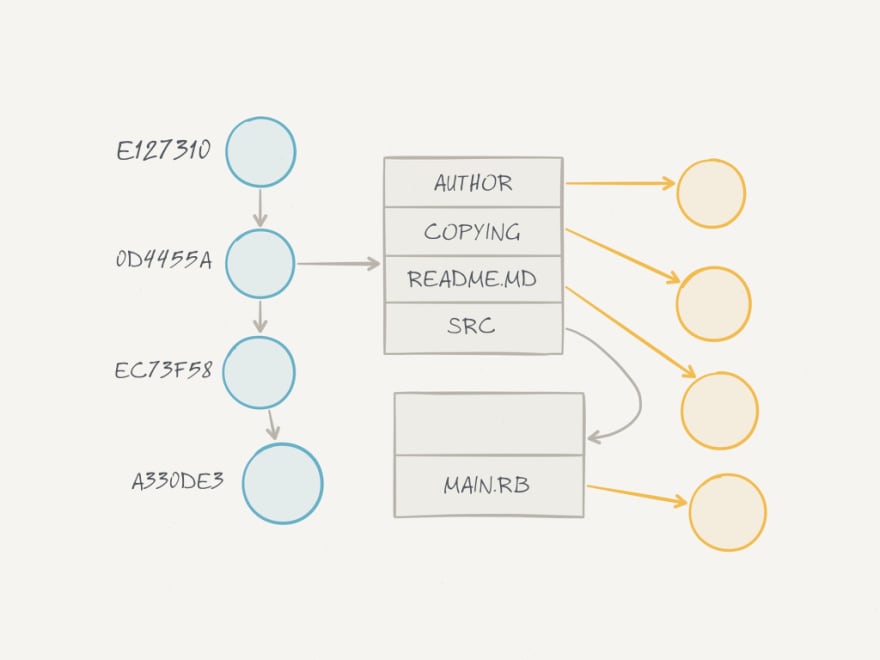 Spokes system uses Git’s property and stores 3 copies of each Github repo on 3 different servers. In the worst case, even if two servers are down, one server would still be available for read, clone and pull.

For each push to a Git repo, it goes through a proxy which is responsible for replicating the change. 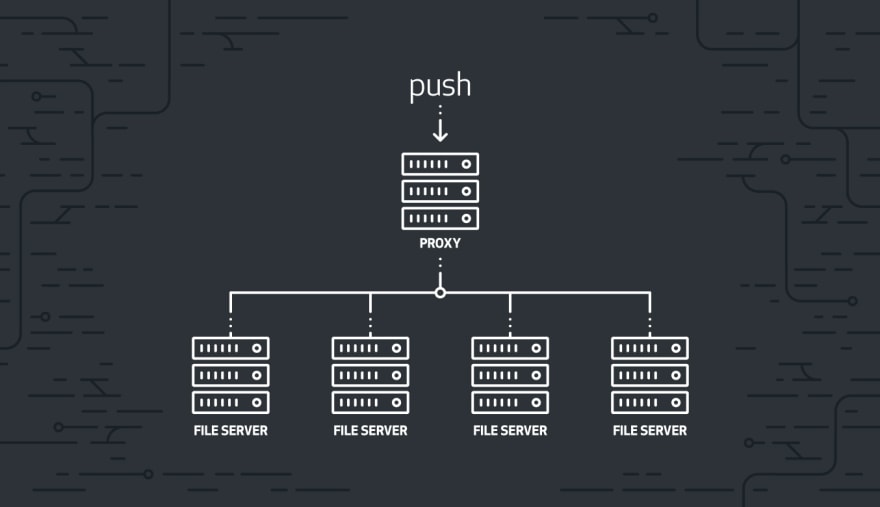 Thanks for reading. I would love to hear any corrections or additions!

How to Thank Sponsors for Supporting Your Open Source Project

How to use Realtime Functionality in Supabase Postgress Database

Once suspended, pankajtanwarbanna will not be able to comment or publish posts until their suspension is removed.

Once unsuspended, pankajtanwarbanna will be able to comment and publish posts again.

Once unpublished, all posts by pankajtanwarbanna will become hidden and only accessible to themselves.

If pankajtanwarbanna is not suspended, they can still re-publish their posts from their dashboard.