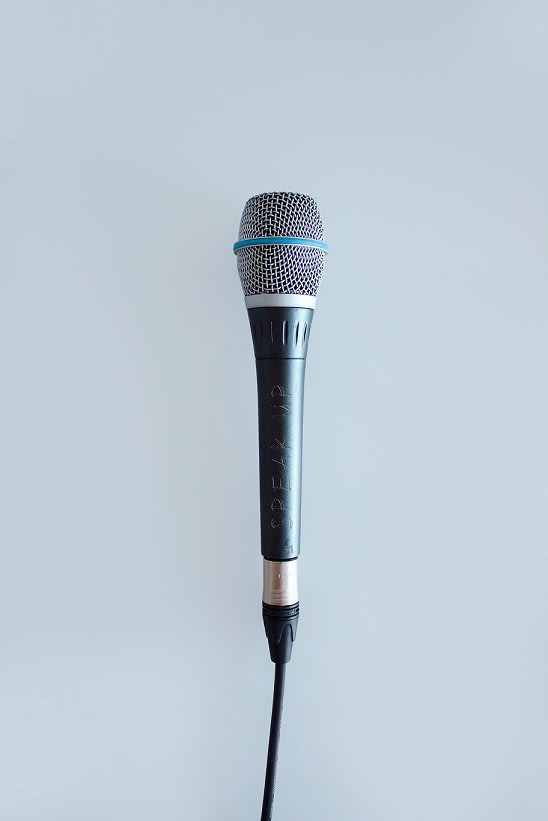 DevFestZA
The South African leg of DevFest was hosted in the city of Johannesburg, and it was amazing. I had submitted a topic for the CFP (Call For Proposal), which had to be about Google technologies. My topic was Bringing Your Android Application To Life Using Animations.
I was super nervous as this was my first time ever giving a talk about Android. I just thought to myself: The room will have Android professionals, who are possibly more experienced than I am, what could they possibly learn from me?
My plan of action was to share what I have learnt about animations. Similar to how we write about our experiences while coding, but this time, it was not a blog post, rather a talk.

I chose animations because:

Planning It All Out 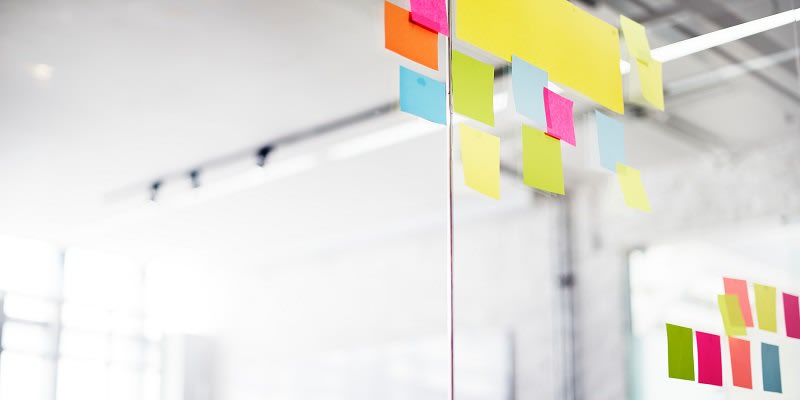 I used my blog post planning techniques to help guide the structure of my talk. The technique has planning steps as follows:

With that in mind, I planned my talk about animations to unfold as follows:

Using animations is a great way to provide feedback. Objects respond to our interactions & people expect a similar level of responsiveness from application elements. Animations add visual cues that notify the user about what is going on in your application. Animations are particularly useful when the UI changes state; such as when content loads or a new action has become available.

InVision makes use of the term Functional Animations : “Functional animations are types of animations that are subtle, have clear and logical purpose.”
It does not mean that every element should be animated. Animations should be meaningful and be used to provide reassurance.

In part 2, we will explore Android animations and I will share some useful links.

How to do web development only on mobile

How do i add Cardview to RecyclerView android kotlin example