Vue has released its 3.0 version while most of its ecosystem library such as UI component libraries are still under development to the new version.

Element is a UI component library for web developers and a design language for designers. It works with Vue’s Server-Side Rendering (SSR). Element also has a good community and regular updates.

As we could tell from it's Github, they have released a new version called Element Plus for Vue 3 😁. A production-ready version that we could use today. 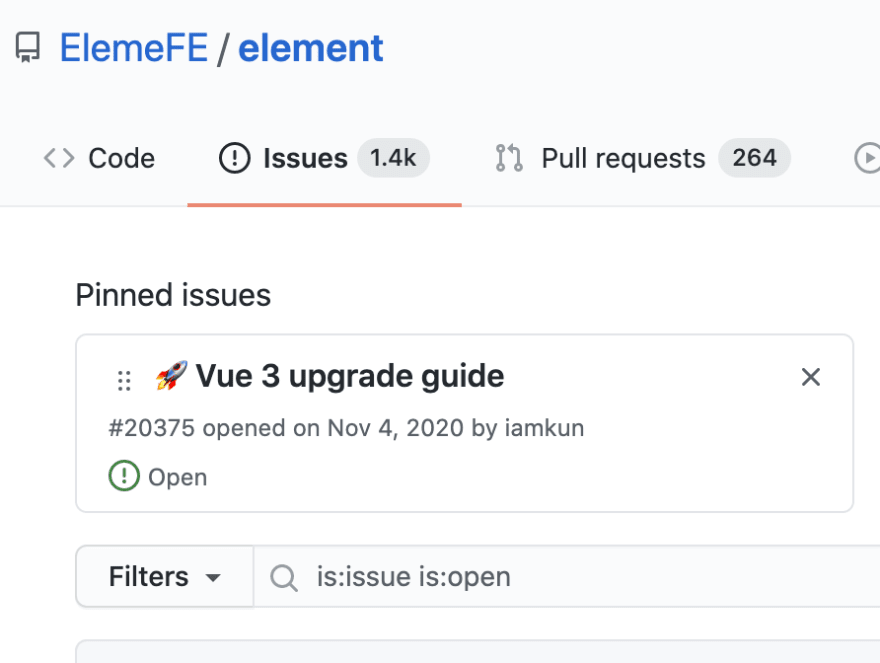 According to its website, Ionic Vue is built on top of Vue 3.0.0. 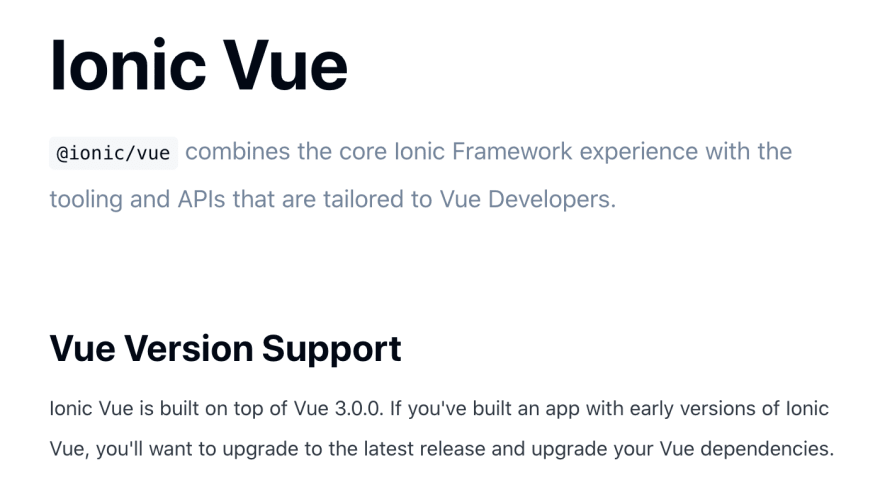 Vuetify is a framework over Vue, which lets you create clean, semantic, reusable UI components.

According to its website, the migration is still under development and we could use it in 2021 Q3 😭, which is a long time to wait.

Quasar is a front end framework based on Vue. You should consider it if you plan to work on the responsive web and mobile applications.

As mentioned on its Github, there's no release that works with Vue 3, however, there will be one soon in 2021 Q1😥.

At last, we've compared the top 3 UI component libraries and Element UI is the only winner that already supports Vue 3 at present. Wish other libraries in the Vue ecosystem could work harder to make it fully compatible with the new version of Vue.

Once suspended, olivia will not be able to comment or publish posts until their suspension is removed.

Once unsuspended, olivia will be able to comment and publish posts again.

Once unpublished, all posts by olivia will become hidden and only accessible to themselves.

If olivia is not suspended, they can still re-publish their posts from their dashboard.