It's not impossible to nail a good first issue this Hacktoberfest. Even if you have almost zero experience with coding, you can still find a solvable issue. I hope this example below should encourage you a bit.

I found a small issue with package.json file in the Telescope repo. Because there had been some changes to the project structure, two scripts included in that file became obsolete. The issue clearly describes what the problem is and how you can resolve it.

To resolve this issue, I literally just had to remove the 2 redundant lines below in package.json file.

That already solved the issue, but I ran all the tests just to make sure everything was working fine. Fortunately, the tests passed, so I quickly made a PR 🥳. 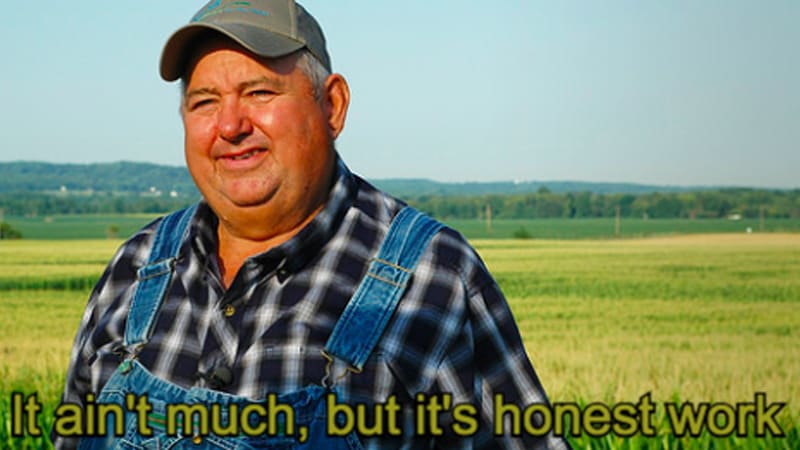 I thought I was done with it, but I was wrong. One of the project members commented that some tests failed because of another issue. This required me to rebase my PR after the fix was merged into the main branch. 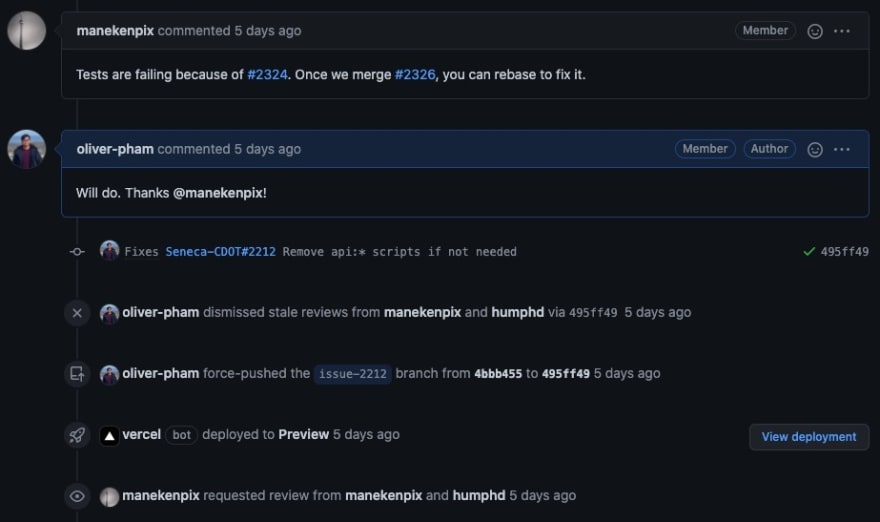 Rebasing my PR helped my change include the fix as its base (as older commits), which successfully made all the tests passed. I also noticed rebasing public history is not recommended, but I think it should be fine for a PR. (Let me know in the comments if you have a better approach to this)

Getting started with resolving good first issue isn't as terrifying as we imagine. There's always an issue small enough for us to handle, but you certainly have to search for it thoroughly.