Angular a javascript library framework is written in typescript.
TypeScript open-source web application framework the Angular Team use in Angular.
Angular base on Component uses the angular Component to create a responsive web layout. 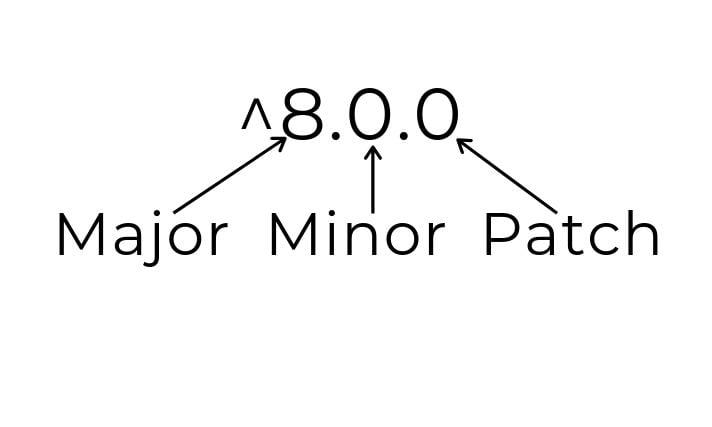 How to Install angular?
First setup environment for Angular development using the Angular CLI tool. use the CLI, create an initial workspace and starter app, and running that app locally to verify your setup.

Step 1:Install the Node.JS
First Install node.js on your machine.make sure Node.js version 10.9.0 or latest.
To check your version, run node -v in a terminal/console window.
To get Node.js, go to nodejs.org download it.

Step 4: Run the application.
The Angular CLI includes a server so that you can easily run an app on the browser.

Go to the workspace folder (my-app).
Launch the server by using the CLI command ng serve, with the — open option.

The — open (or just -o) option automatically opens your app in the browser (default ) to http://localhost:4200/.

Note: First go to the workspace folder than use ng serve command.

Angular 8 home page in your browser.