In the example below I have a sample app that I named owler_franchise in the setup process.

Now I want to change that to Owler Franchise.

For iOS, go to ios folder and find the folder named after your project name.
In my case I called it owler_franchise. Inside that folder find the Info.plist file. 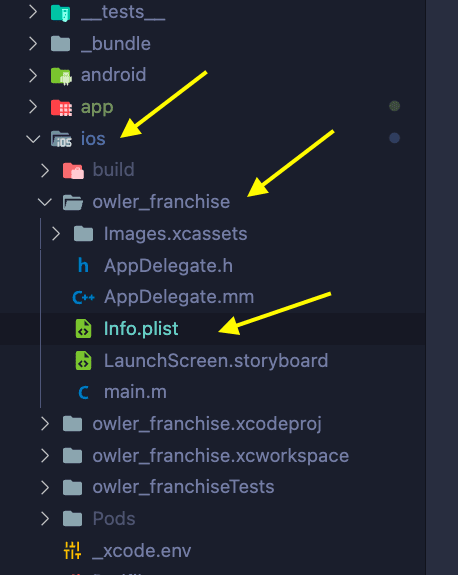 Inside Info.plist file replace the value after <key>CFBundleDisplayName</key> to your app name.

For my example, I changed it to Owler Franchise. 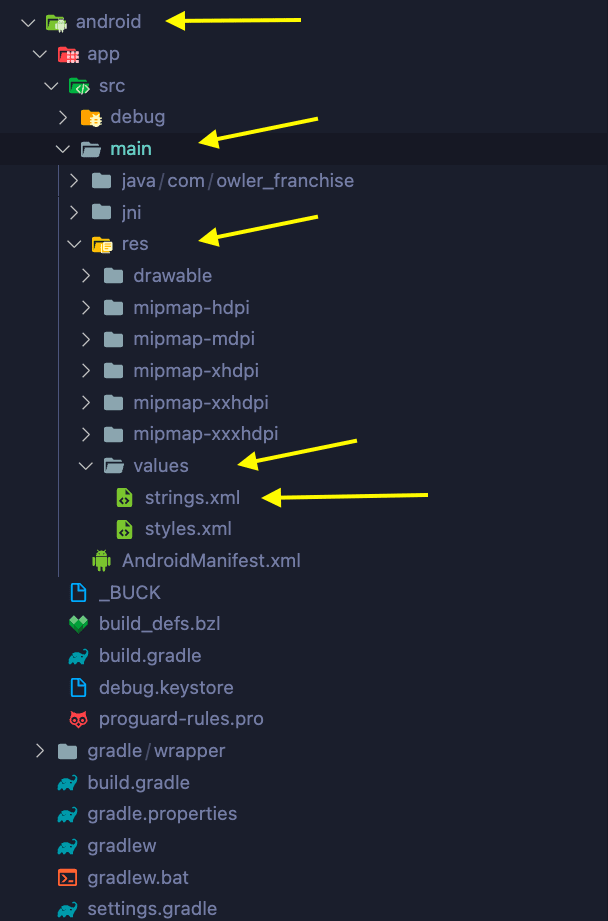 Again, in my example, I changed it to Owler Franchise:

That's it for Android too ✅. 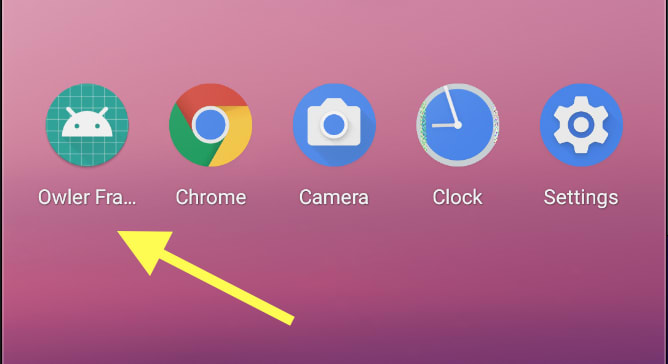 How To Change/Install Font In VS Code Editor (Windows)

Once suspended, nomanoff_tech will not be able to comment or publish posts until their suspension is removed.

Once unsuspended, nomanoff_tech will be able to comment and publish posts again.

Once unpublished, all posts by nomanoff_tech will become hidden and only accessible to themselves.

If nomanoff_tech is not suspended, they can still re-publish their posts from their dashboard.

Once unpublished, this post will become invisible to the public and only accessible to Nomanoff.

Thanks for keeping DEV Community 👩‍💻👨‍💻 safe. Here is what you can do to flag nomanoff_tech:

Unflagging nomanoff_tech will restore default visibility to their posts.