In this blog, we will discuss how we can create Kubernetes multi-node cluster using Ansible role over Amazon Web Service (AWS).

So, before we start with the topic let's clear some terminologies that will help you in understanding the blog. 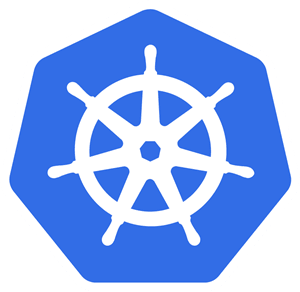 In simple terms, we can define Kubernetes as it is an Open Source container orchestration tool.
It helps to automate application deployment, scaling, and management. For Detail

Containers are a form of operating system virtualization. A single container might be used to run anything from a small microservice or software process to a larger application. Inside a container are all the necessary executables, binary code, libraries, and configuration files. For Detail

A pod is a group of one or more containers, with shared storage and network resources. Pods are the smallest deployable units of computing that you can create and manage in Kubernetes. For Detail 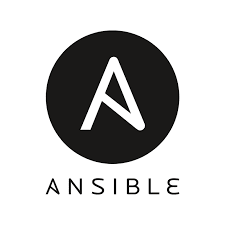 An Ansible role is a set of tasks to configure a host to serve a certain purpose like configuring a service. Roles are defined using YAML files with a predefined directory structure. A role directory structure contains directories: defaults, vars, tasks, files, templates, meta, handlers.

Here I have created a role with the name ec2-instances

After creating the role you will see that subfolders are created and in that folders, there is a file named main, we have to add our code in that file.

In ansible we create code in YAML format

Now our ec2-instances role is created now we need to add our code.

Noy you will see the file named as main.yml, edit that file and write code that defines the following things: 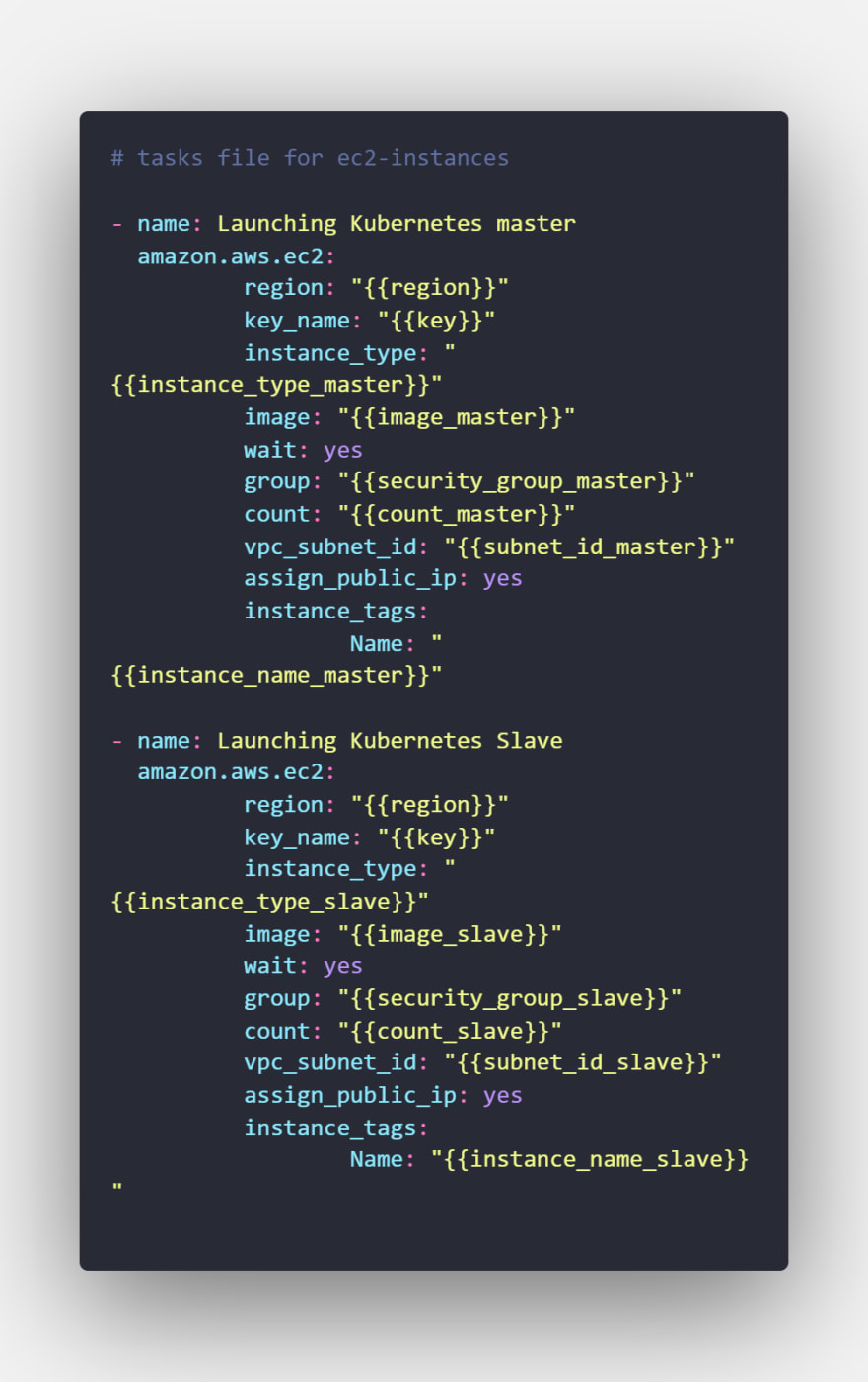 That's how we write code in YAML format. 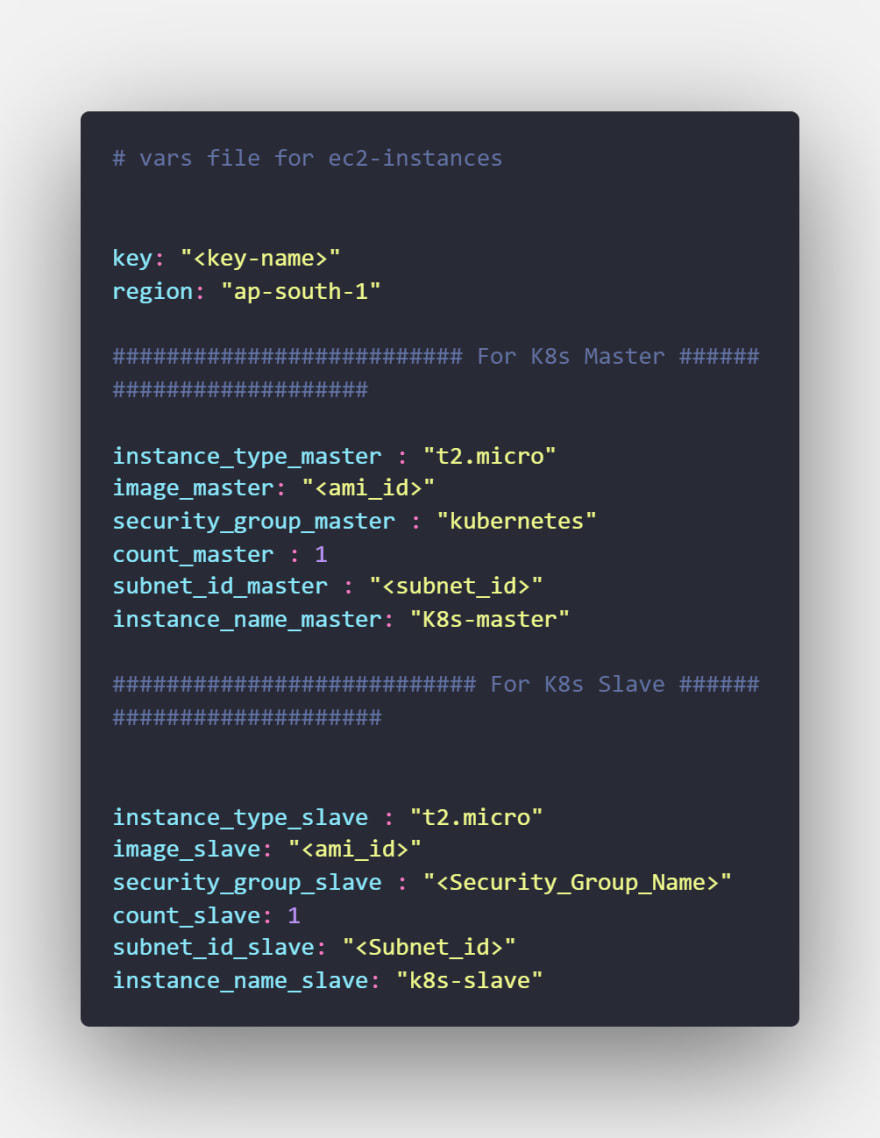 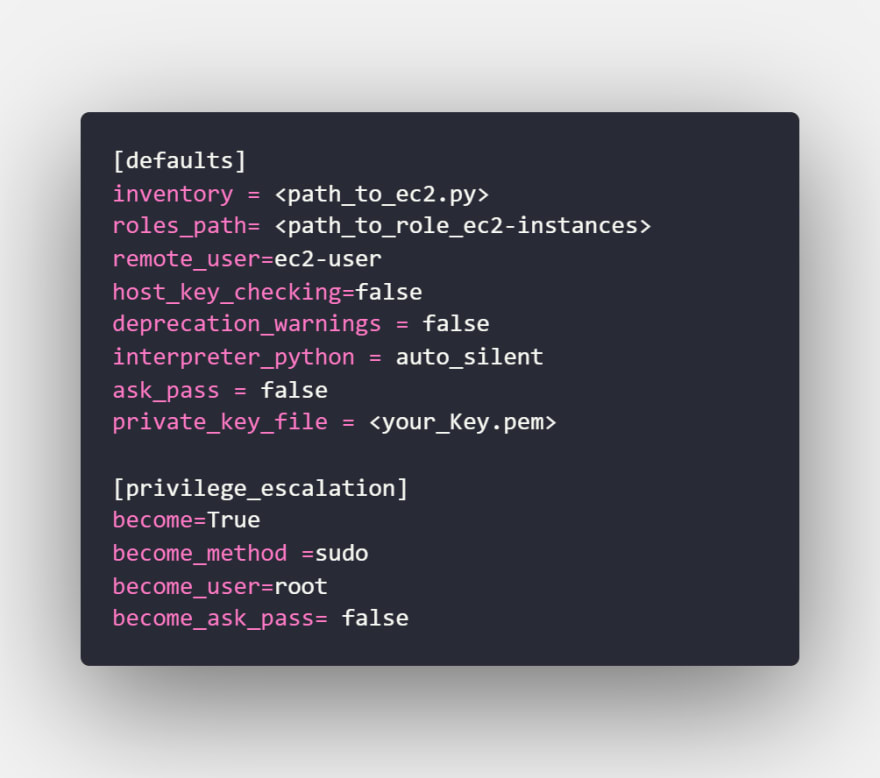 Here I have created a file named *ec2.yml

Here we can see there is no instance running.

Now let's check in aws, the instance is created or not

Here we can see instances are created.

To ping the instances using the command ansible all -m ping

Here we can see we have connectivity with our instances.

We can also check detailed info about instances by running the ec2.py file 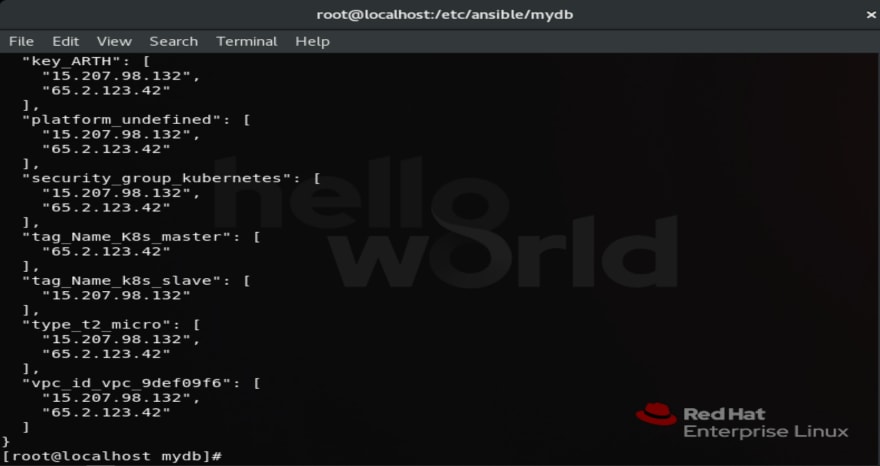 Now we have our instances ready, now it is time to configure the Kubernetes cluster

This file includes:
-> configuration of packages required in Kubernetes cluster. 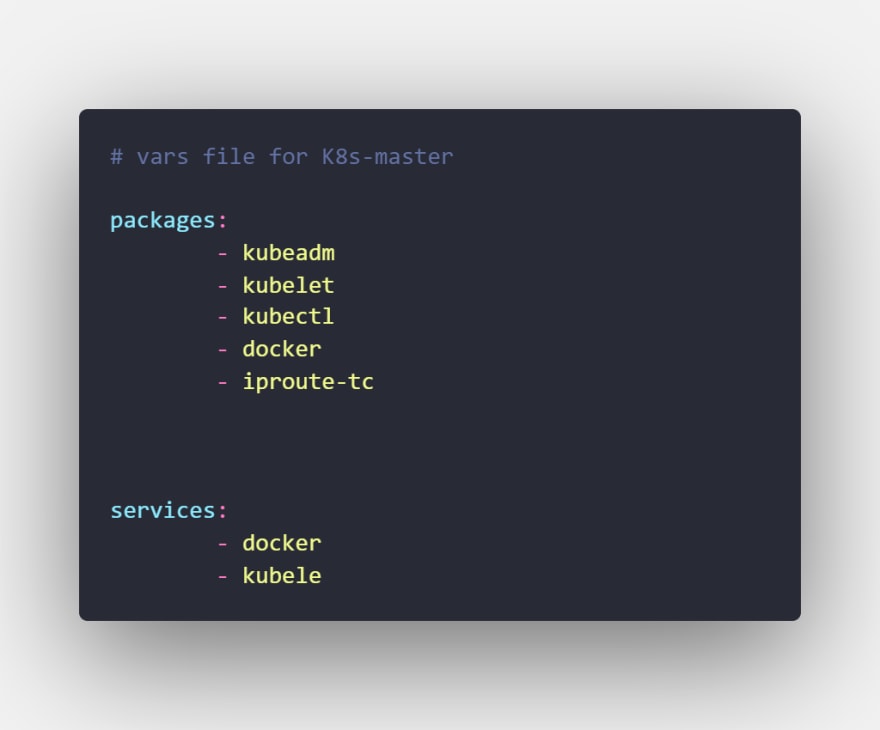 In the daemon.json file add the driver 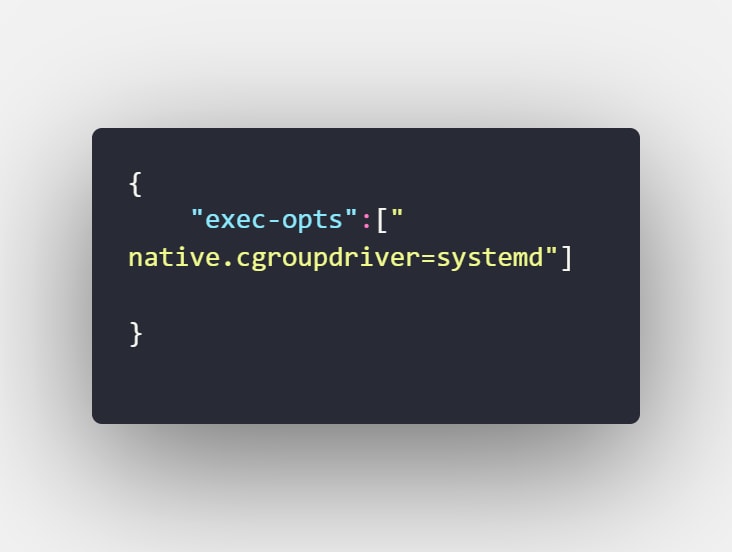 and in k8s.cfg file add: 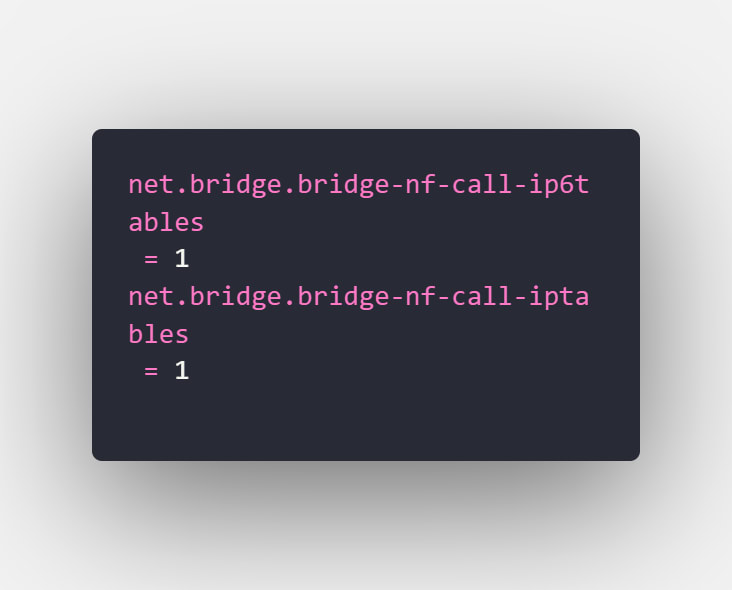 In the same way, create the role for K8s-slave and perform the same things that we have done in K8s-master 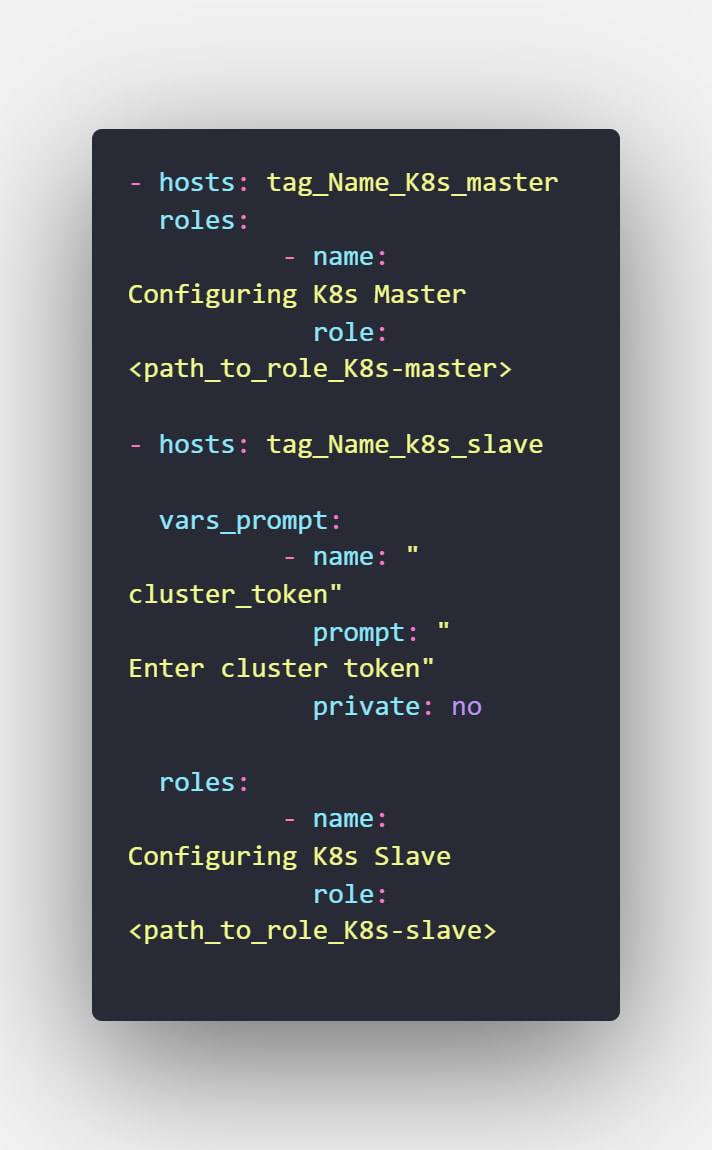 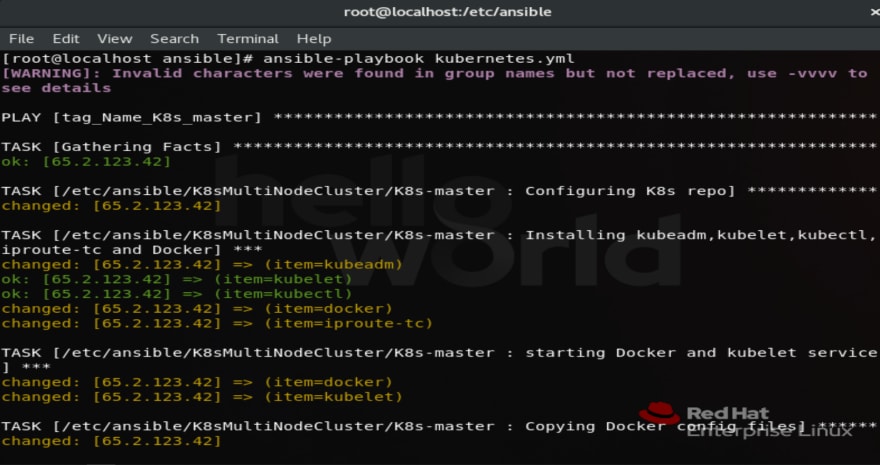 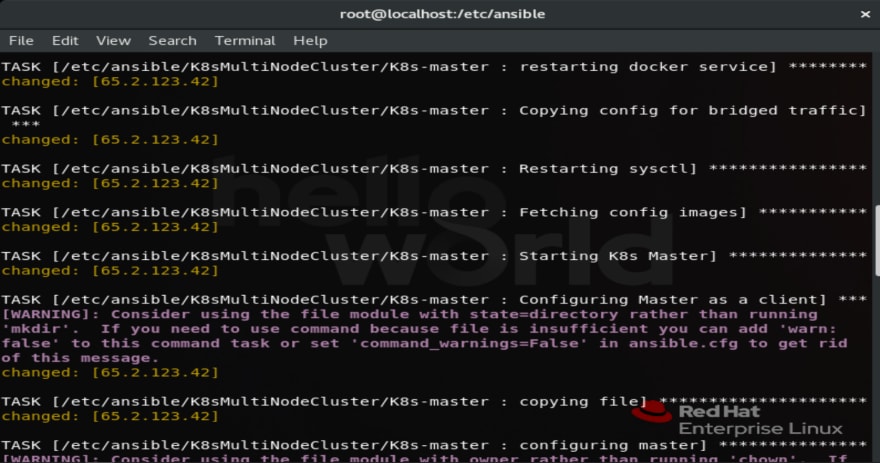 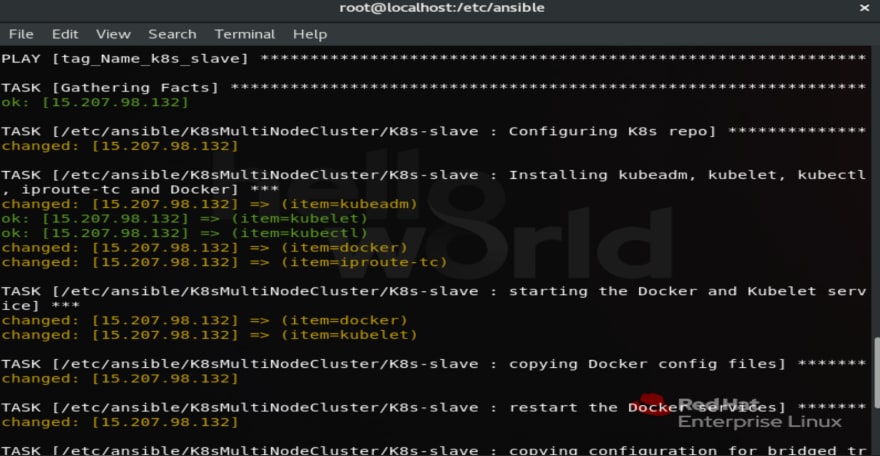 To check docker status use the command systemctl status docker

To check use the command kubectl get pods -n kube-system 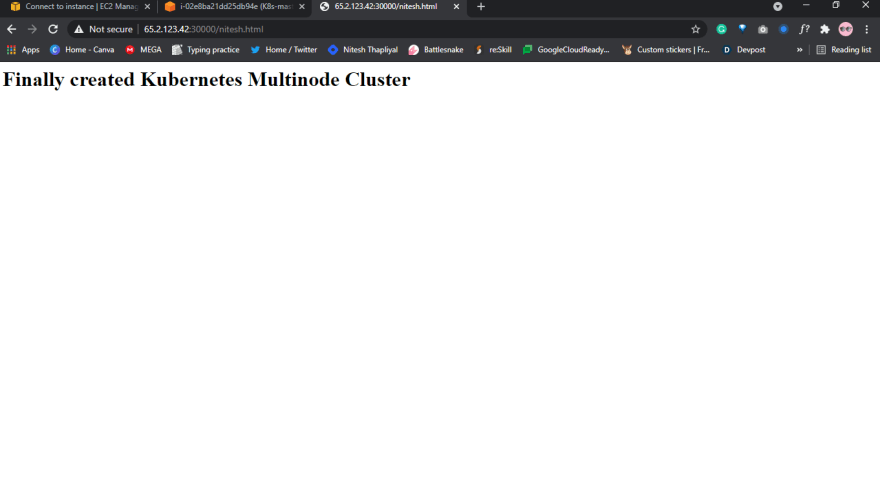 So that's how we can create a Kubernetes multi-node cluster using Ansible over AWS.

A Guide to AWS Certifications

If you use Amplify and Git branches, you are going to have a bad time

Once suspended, niteshthapliyal will not be able to comment or publish posts until their suspension is removed.

Once unsuspended, niteshthapliyal will be able to comment and publish posts again.

Once unpublished, all posts by niteshthapliyal will become hidden and only accessible to themselves.

If niteshthapliyal is not suspended, they can still re-publish their posts from their dashboard.