NodeJS revolutionised the back-end architecture worldwide. Ryan Dahl made server side Javascript possible, further strengthening the position of JavaScript as an indelible part of the Web as we know it today. 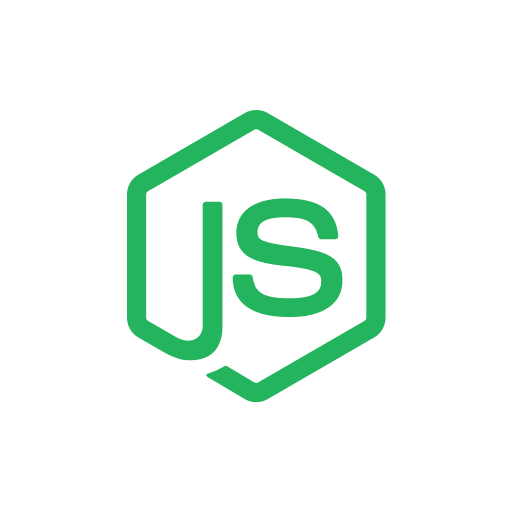 Starting at the grassroots level, often first-timers have to deploy their code to a production server, say for a Hackathon or some freelance work.

Heroku and AWS are the best choices for deployment right now, with their free plans nicely covering most of the needs for a first timer.

Yet, deployment is a maze of it's own. Procfiles, environment variables, proxy settings, port exposing, it's a dire stretch for a person trying to spin up a server for the first time.

This article aims at helping you out to deploy your NodeJS apps.

But the bigger question is where to deploy?

What exactly are the differences between Heroku and AWS? And what are the benefits of choosing one over the other?

Heroku is a easy to go solution for deploying if you are a beginner. You don’t have to actually worry about the infrastructure and scalability.

AWS in the beginning can be very complicated but gives you more control on the infrastructure of your site. So if you are beginner it’s better to try Heroku than configuring so many things in the AWS instance when you can get one step deployment solution by using Heroku. 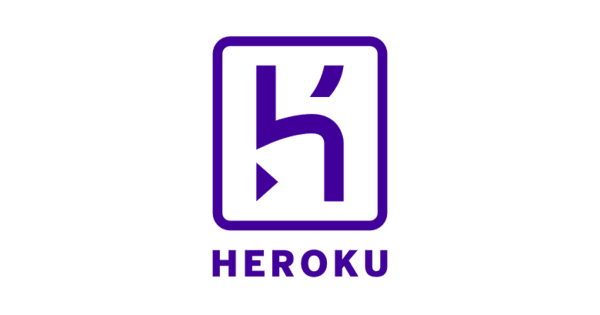 We will use Heroku CLI for deploying.

After successfully installing the heroku cli run the following command:

Change the directory to the project folder.

To determine how to start your app, Heroku first looks for a Procfile. If no Procfile exists for a NodeJS app, we will
attempt to start a default web process via the start script in your package.json.

What is a Procfile? More on that below.

The command in a web process type must bind to the port number specified in the PORT environment variable. If
it does not, the dyno will not start.

What is a dyno?

All Heroku applications run in a collection of lightweight Linux containers called dynos.

If you hardcode the port in your code, the deployment will fail.

Make sure you use process.env.PORT in your code.

What is a Procfile?

Heroku apps include a Procfile that specifies the commands that are executed by the app on startup. You can use a Procfile to declare a variety of process types

The Procfile, is a list of custom commands which are defined by certain keywords like web or worker.

These are steps and commands which have to be executed each time your app is started. Heroku executes all the processes in your Procfile in different dynos, light-weight linux containers, which connect among each other.

Create file with name Procfile (no extension) and add the line.

Build your app and run it locally

Your app should now be running on http://localhost:5000/.

Deploy your application to Heroku

After you commit your changes to git, you can deploy your app to Heroku.

To open the app in your browser, type- 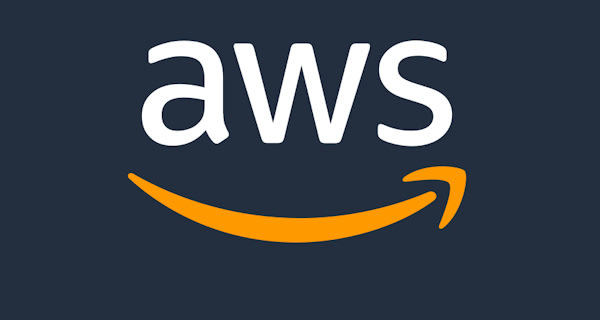 As a very first step, We need to create a EC2 instance on the AWS, with Amazon Linux 2 as the OS of choice for your server, and ssh into it .

After successful ssh into the EC2 instance , we need to follow the following steps to successfully deploy the NodeJS application.

Activate nvm by typing the following at the command line

Use nvm to install the latest version of NodeJS by typing the following at the command line.

Test that NodeJS is installed and running correctly by typing the following at the command line.

To install Git , run the following command in the terminal

To verify whether Git was installed properly in the system or not run the following command.

Run the following command to clone the repository

change the directory to the cloned repo folder and run the following command.

PM2 is a daemon process manager that will help you manage and keep your application online.

Getting started with PM2 is straightforward, it is offered as a simple and intuitive CLI, installable via NPM.

A daemon (pronounced DEE-muhn) is a program that runs continuously and exists for the purpose of handling periodic service requests that a computer system expects to receive. The daemon program forwards the requests to other programs (or processes) as appropriate.

A Daemon process is a program which runs as a background process, without the need of user interaction via terminal or a GUI. Running the node app as a daemon process enables you to access and execute other processes from your SSH session on your server, without which your node process will take up your current session's terminal.

To start the server run:

To delete a pm2 process run

By default, nobody can access the application without configuring the Inbound traffic configurations for the EC2 instance.

The external IP dedicated to your EC2, only looks for SSH requests by default. Normal webpages, and REST APIs, mostly use the TCP protocol for data transfer. To make sure your server is secure and is not vulnerable to DDoS attacks (Distributed Denial Of Service), and to make sure that your assets and data remains secure.

To make sure that front-end applications can send requests and receive responses from our NodeJS application, we will need to expose the port to incoming TCP connections by changing the security settings for our EC2 instance.

To configure Inbound traffic for the EC2 instance, follow the below steps:

Since our application is configured for port number as your required port, we need to add a new rule “Custom TCP Rule”.

Enter port range as your required port and select Source as “Anywhere”. After saving the changed rules, it will allow us to access our application from anywhere.

That's it, folks!🎊 You've learnt successfully how to deploy your NodeJS application to production!

This article was co-written by 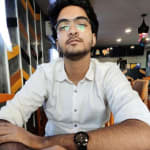 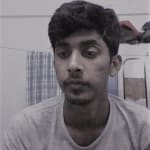 I can code well - Now what?