Ian Douglas is a Senior Developer Advocate at Postman and is live-streaming his learning in public on Twitch. He loves developer education in all forms and is a strong proponent of accessible content and diversity in tech. He has about 26 years of professional experience in the industry as a developer, manager, director, DevOps engineer, business owner, freelance developer – AND he loves a good "dad joke". He also live streams twice a week to give people free career advice for getting into the tech industry.

While being in code school it's hard to imagine getting that FIRST job. Learning to code is hard enough, but now you have to go through the whole interview process which is also new. So, it was cool to be able to interview one of my previous instructors from the Turing School of Software and Design on how he shares resources to make that process easier for folks. Plus it's even more rad that Ian is rad and so full of interview wisdom and wisdom in general. He told me to throw in “software teacher” in his bio too which was hilarious because he’s pretty much done it all – one of those things being to help me get a new career.

“I was born at a young age.” - Ian started off strong with a Dad joke. Ian then explained as he progressed in his career he got to a point where he was mentoring his peers on his team. However, he recognized very quickly that teaching a class of 30 is very different from a 1:1 driver-navigator instance. He had to adjust his teaching style to cater to the scale of knowledge within a classroom which later led to an ideal role in Developer Advocacy at Postman after being at Turing. I remember having a 1:1 call with Ian asking him if DevRel was a possibility out of code school. While eating a bag of seeds he looked at me and said, “you could definitely do but it’ll be hard” (lol) which was enough for me to go for it and sometimes you just need someone to push you in the direction you’re interested in.

“I can change the world by changing your world” - Ian

Ian streams (multiple platforms) on Sundays and Thursdays to help, dare I say, guide individuals on the tech interview process. He has guests every week to get their perspective on topics like how to go about creating a resume. His panel discussions allow for a variety of opinions and answers to questions in the chat. Ian welcomes healthy debate, community stories, and shares all his resources on techinterview.guide.

“When they ask you to tell me about yourself or why you want this job they are asking you to explain how your background and your skillset will make them better - what’re you bringing to the team? – And convince us to hire you.” - Ian

“Get up there and be yourself. Be genuine and authentic.” - Ian

Ok that’s enough Ian quotes but I’m also writing these down and hanging them above my desk. Definitely take some time and listen to this episode. It was such a good time to hangout out with my former instructor, Ian Douglas. 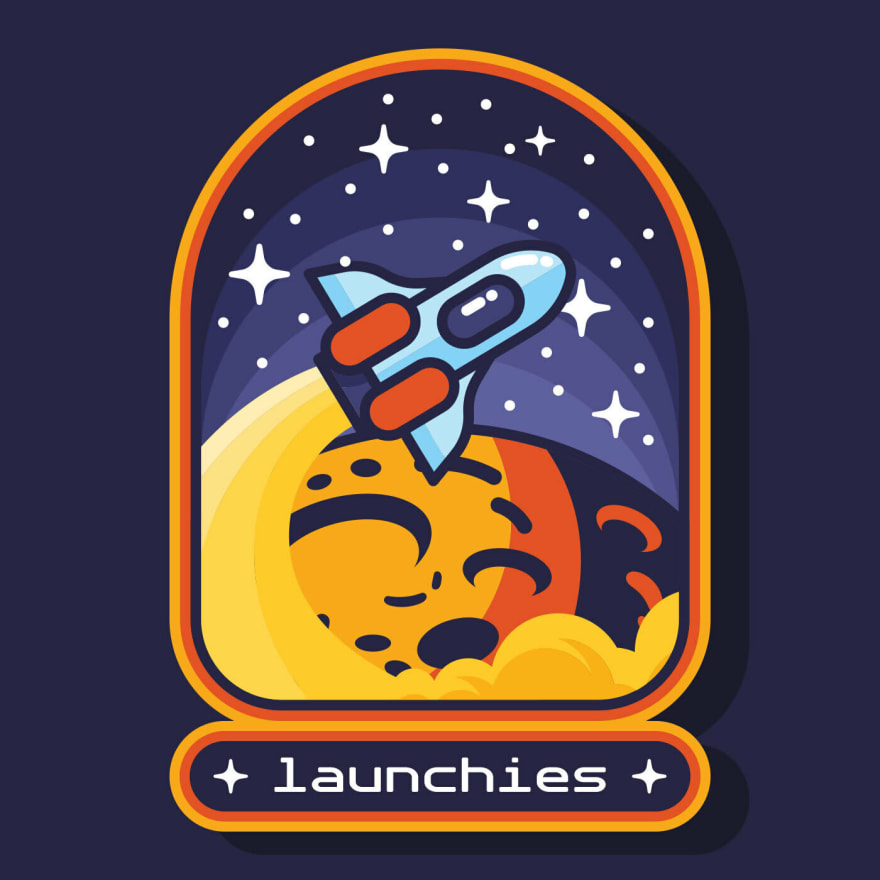 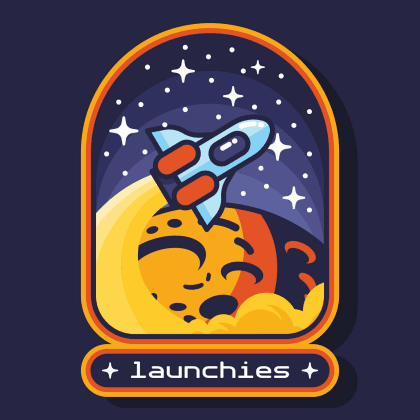 Once suspended, newrelic will not be able to comment or publish posts until their suspension is removed.

Once unsuspended, newrelic will be able to comment and publish posts again.

Once unpublished, all posts by newrelic will become hidden and only accessible to themselves.

If newrelic is not suspended, they can still re-publish their posts from their dashboard.