Firstly, let me give you some information about TED. As stated on their official website:

TED is a nonprofit devoted to spreading ideas, usually in the form of short, powerful talks (18 minutes or less). TED began in 1984 as a conference where Technology, Entertainment and Design converged, and today covers almost all topics — from science to business to global issues — in more than 100 languages. Meanwhile, independently run TEDx events help share ideas in communities around the world. 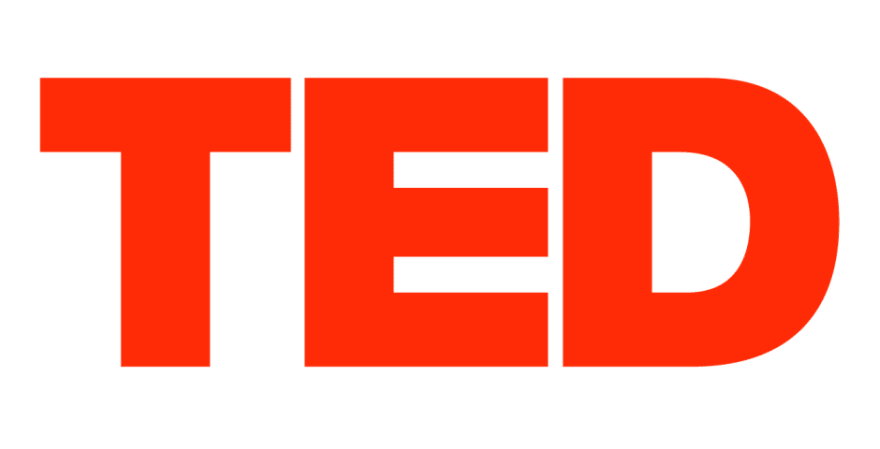 Personally, I think that this app has a pretty sweet design. This was one of the reasons why I decided to do a User Study for this app. I asked my brother to install and just freely move around exploring all the features.

So, he installed the app on his phone and the first thing I noticed was that there was no First-time-Tutorial. That was a little odd. 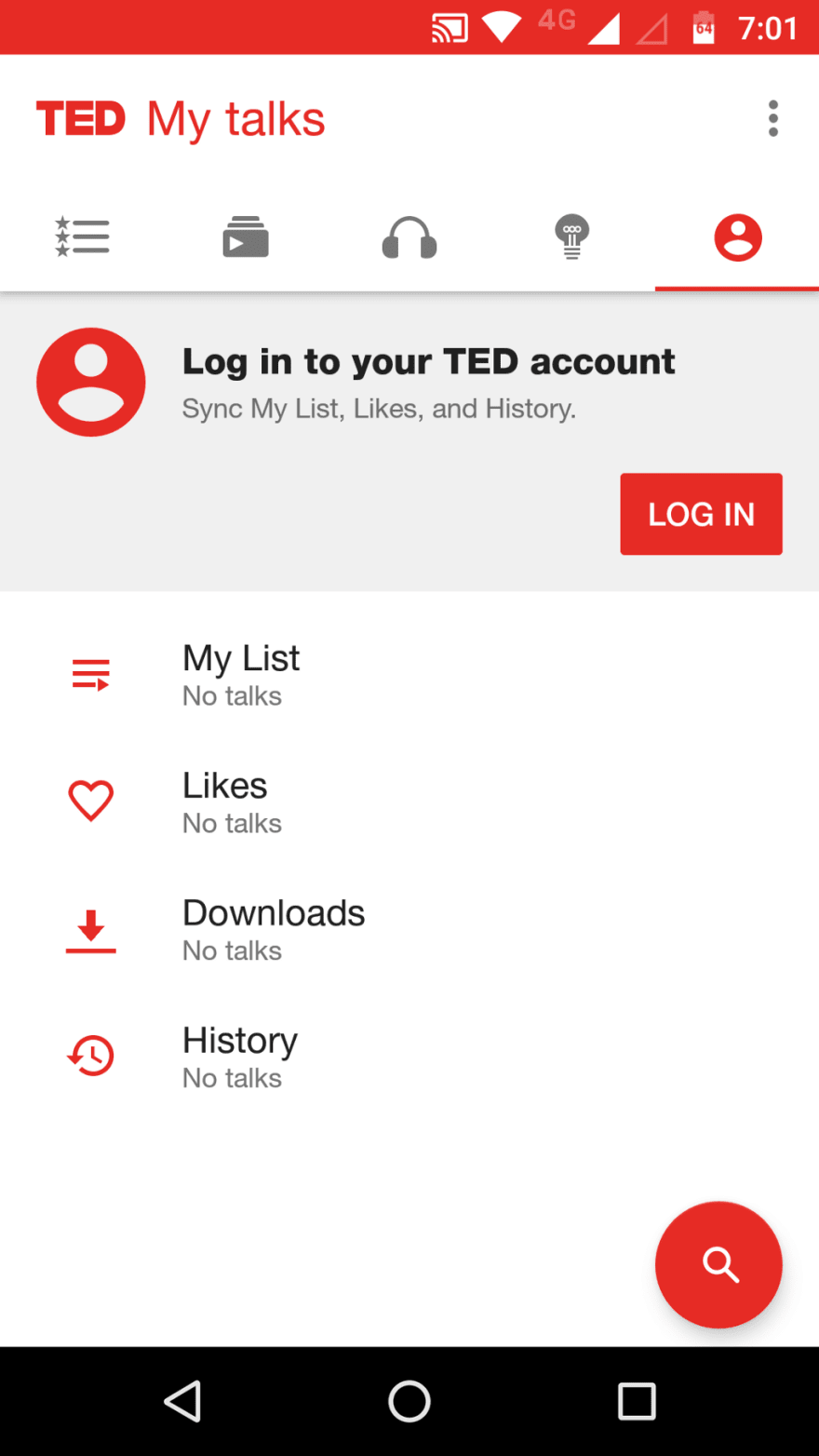 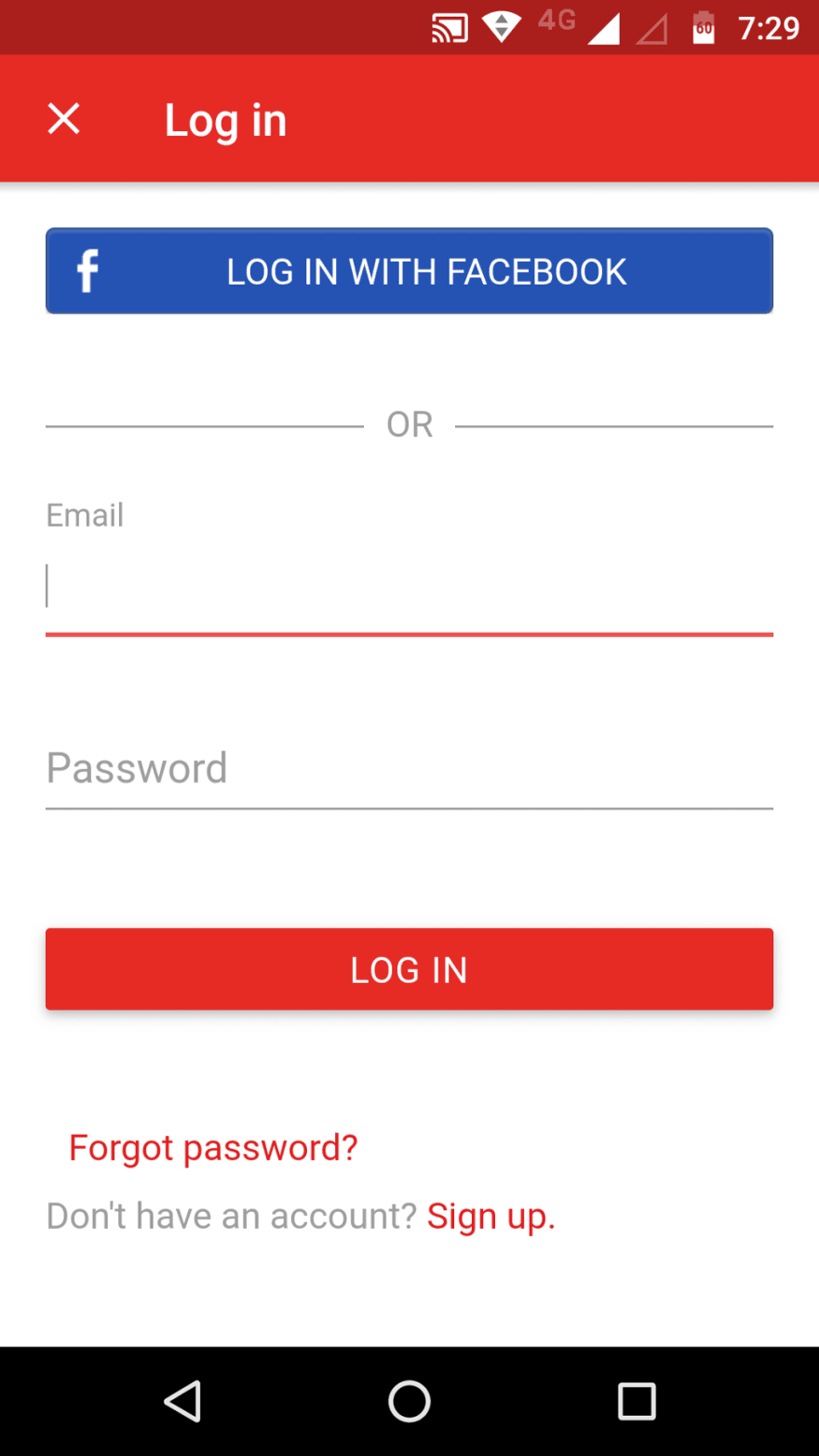 When you click on ‘Log In’, it redirects you to the login page which is not very pleasing.

Also, there are only two options for logging in: via Facebook which redirects you to yet another page and via normal email and password method.

There is no login via google option which was quite odd as most apps provide google sign up/login option.

But Surprisingly, ‘Sign Up’ option is available on this page. To add more to the discomfort, it will redirect you to official TED site for signing up your account which is really annoying.

After all this, he managed to create his account and as he was trying to search for some video I noticed a badly placed search button. This search button is placed at the bottom and it took him a while to realize that it’s not in the top menu. 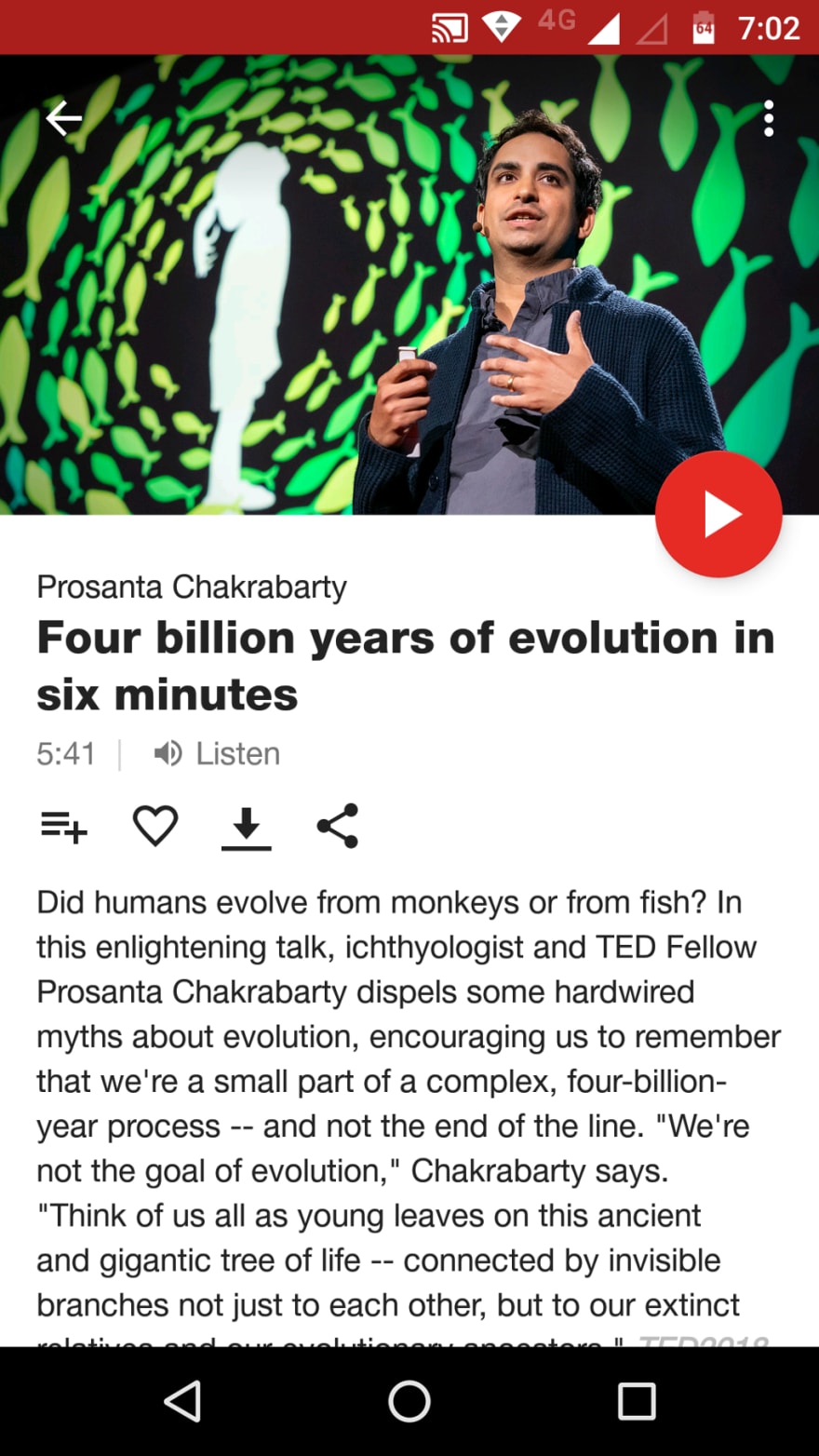 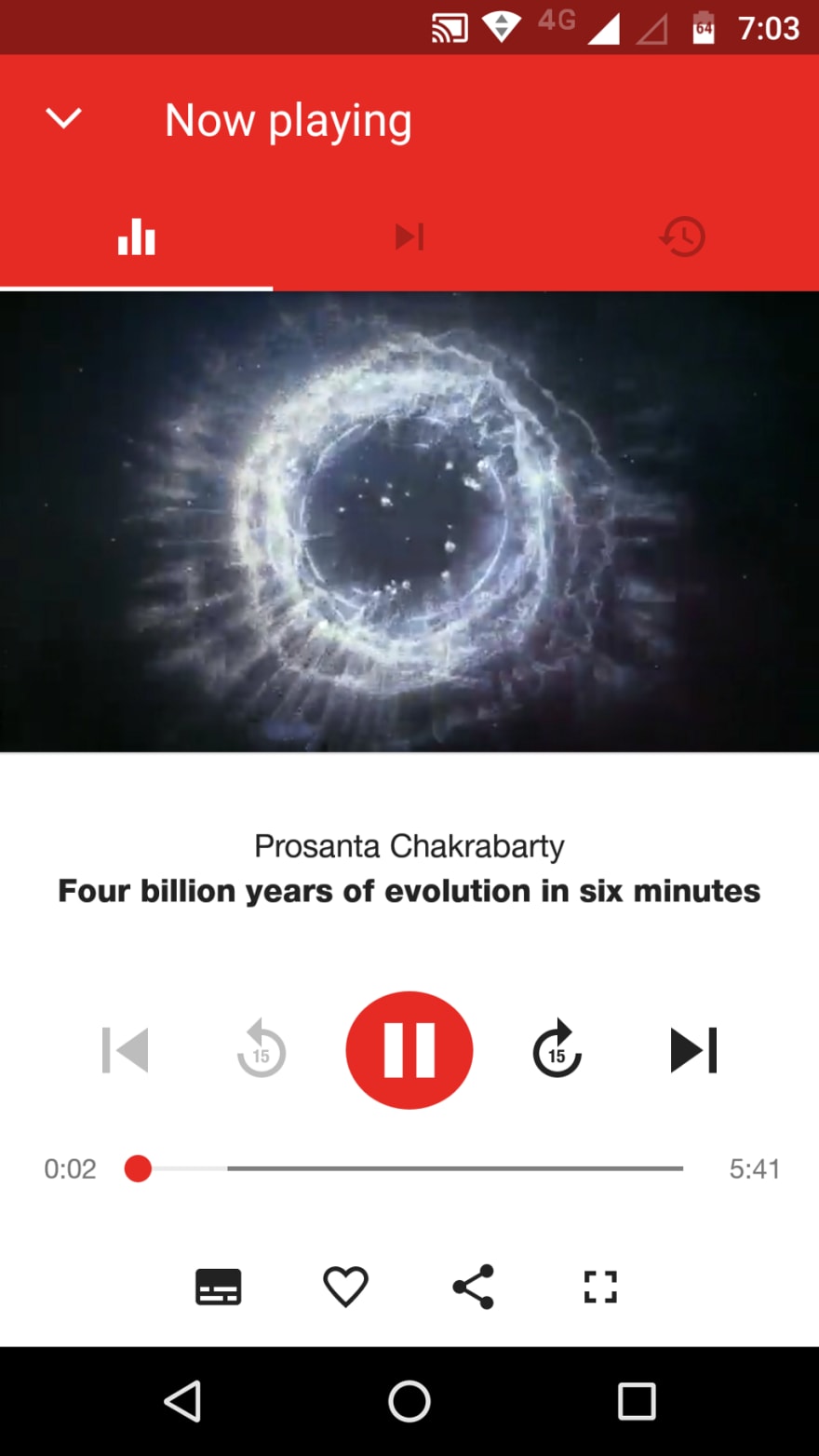 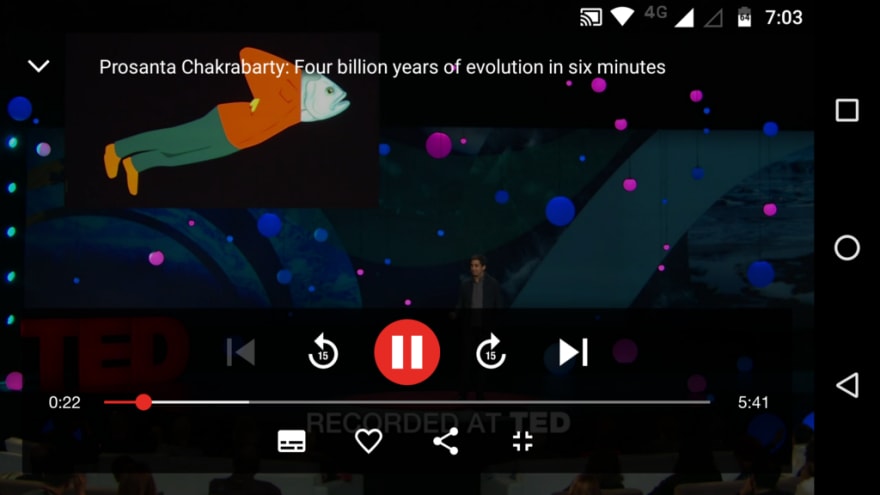 Finally, he selected and played the video and everything worked well. He discovered another feature which is that the audio will keep on playing even when we have minimized the video. It’s a cool feature and was appreciated by the user. 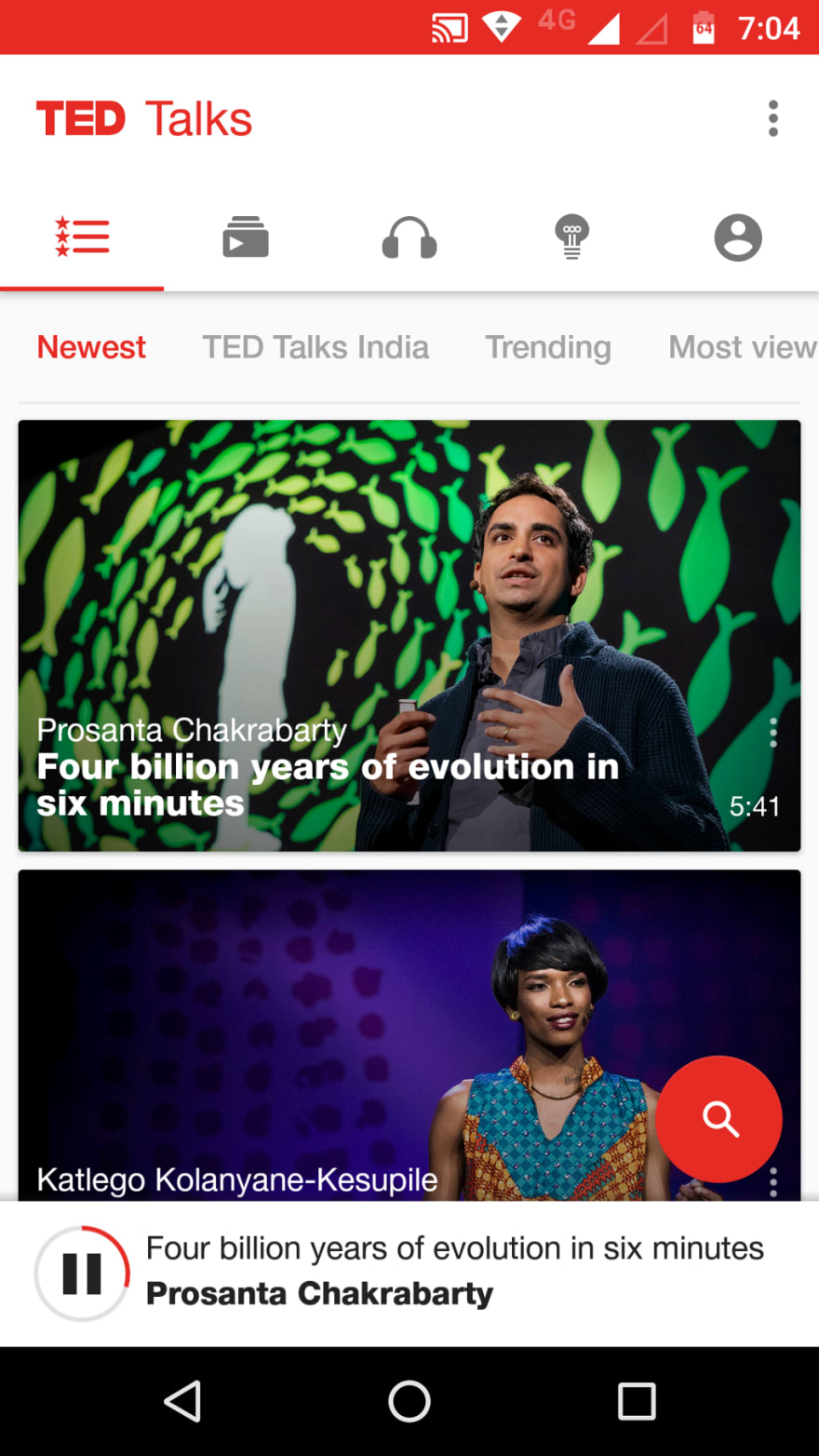 TED app has a really good design but the sign up and login interface can be improved and the search option should also be moved to the top bar instead of bottom right corner.

I started learning UX design from Google, and here are my impressions of DAY1!

Spruce up your data table ux/ui

Navneet Sahota
I'm a Full Stack developer from India with experience in MERN stack. I like building products and love working in a startup environment.
Do you have any abandoned projects you still have to pay for?
#watercooler #career #business #finances
What are your recurring expenses as a developer?
#watercooler #career #business #finances
Software Engineering is a Loser’s Game
#leadership #productivity #programming #beginners