Creating quality code is an amazing process, and seeing your product run beautifully without crashing is another heavenly feeling, but bug free code highly unrealistic. Therefore lets go through some bug crushing ideas to help us get that intoxicating feeling while writing less bugs. 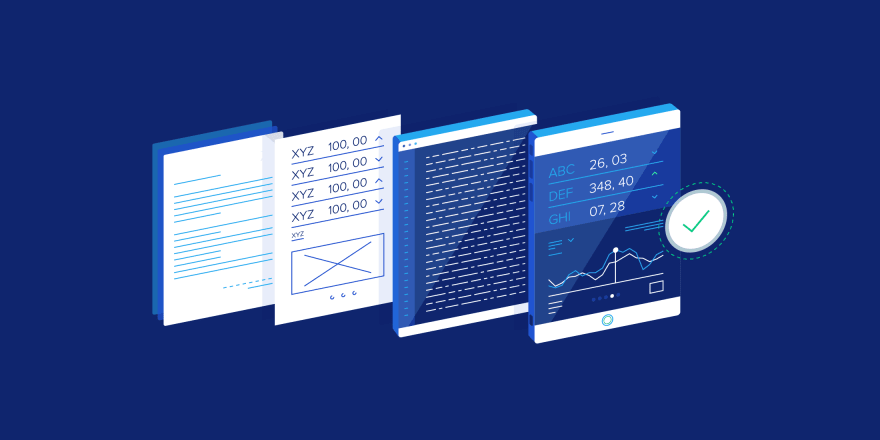 Your first priority is understanding your error message. 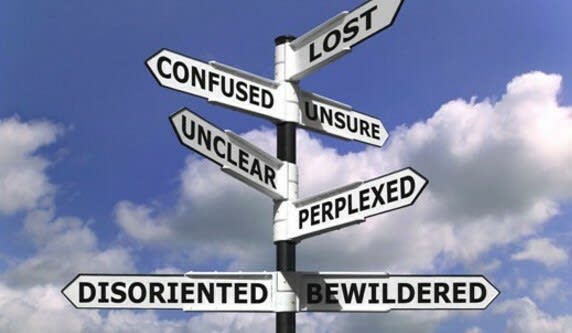 Check your tools and configs: 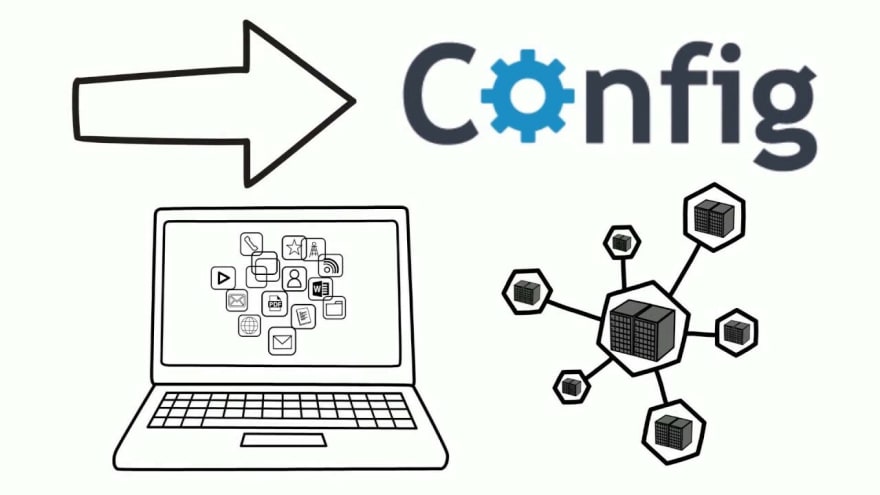 Rest is one of the best debuggers

A last important point to raise is being TDD “Test Driven
Development” which is one important practice because you don’t need to get too far in maintaining code then you realize you have bugs in runtime, “assuming these are not syntax but logical errors”.

Bugs are a tricky hurdle, how do you deal with your bugs?
Follow me on VukaniNqubekoGcabashe for some fun code
Check my LinkedIn

Once suspended, nash4253 will not be able to comment or publish posts until their suspension is removed.

Once unsuspended, nash4253 will be able to comment and publish posts again.

Once unpublished, all posts by nash4253 will become hidden and only accessible to themselves.

If nash4253 is not suspended, they can still re-publish their posts from their dashboard.

Once unpublished, this post will become invisible to the public and only accessible to Vukani Gcabashe.

Thanks for keeping DEV Community 👩‍💻👨‍💻 safe. Here is what you can do to flag nash4253:

Unflagging nash4253 will restore default visibility to their posts.