In this post, you'll learn how to dockerize your react app created using the Vite tool for the development environment

Docker is a tool that helps to create a common environment(called as Container in the docker world) for development, testing and production.

Similar scenario for production as well.

So How can we ship the environment to all the places where ever you run the application?

And here comes Docker, It will create a virtual environment for your app to run and you can create and use the environment where ever you need to run your app.

That's a short brief on Docker.

Now Let's see how to Dockerize your React app.

Step 1: Create React App Using Vite (Skip this step if you already have a react app)

You'll be asked for 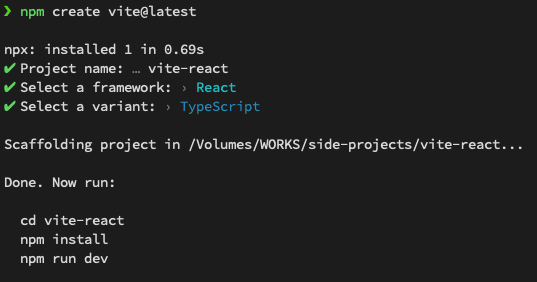 Now switch to the project directory 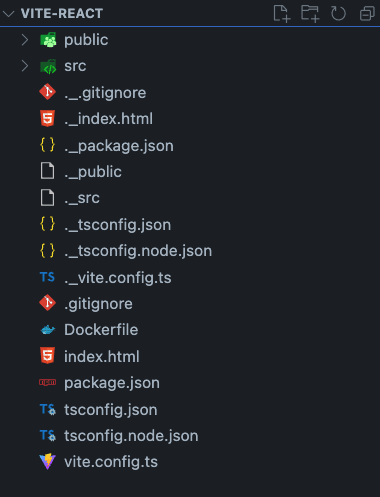 Copy these commands to your Dockerfile

If you don't know what are these commands, read the explanation 👇

In the terminal navigate to your project directory, then execute

Flag used in the command

After the build completion, a docker image will be created.

Docker Image is a template to run the container.

To check your Docker Image, execute

It will show the list of images available on your system

Check whether the name of the image you have given when running the docker build command is available in the list.

Execute this command in the terminal 👇

Flag used in the command

To check whether your docker container is running or not, execute

It will show the list of containers running on your system

Check whether the name of the container you have given when running the docker run command is available in the list.

Step 7: Open the App in the Browser 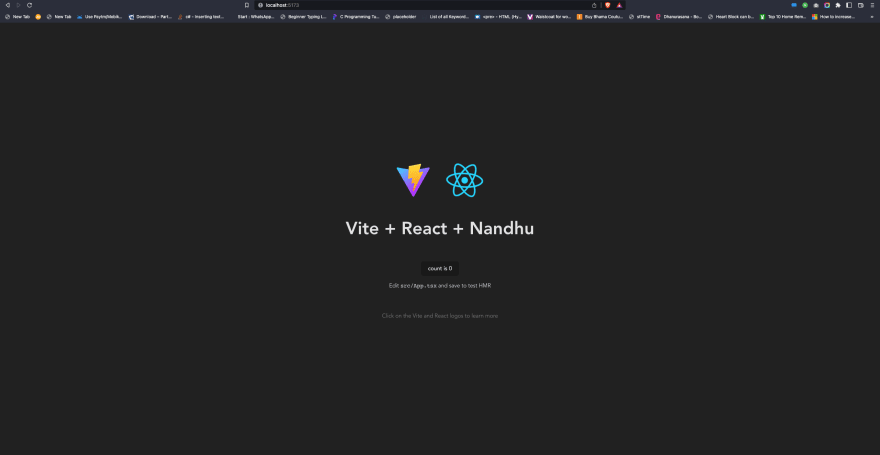 Hope you have learned something new today 😊.

How To Write Clean Code As A Developer

Once suspended, nandhakumar will not be able to comment or publish posts until their suspension is removed.

Once unsuspended, nandhakumar will be able to comment and publish posts again.

Once unpublished, all posts by nandhakumar will become hidden and only accessible to themselves.

If nandhakumar is not suspended, they can still re-publish their posts from their dashboard.

Once unpublished, this post will become invisible to the public and only accessible to Nandhakumar.

Thanks for keeping DEV Community 👩‍💻👨‍💻 safe. Here is what you can do to flag nandhakumar:

Unflagging nandhakumar will restore default visibility to their posts.