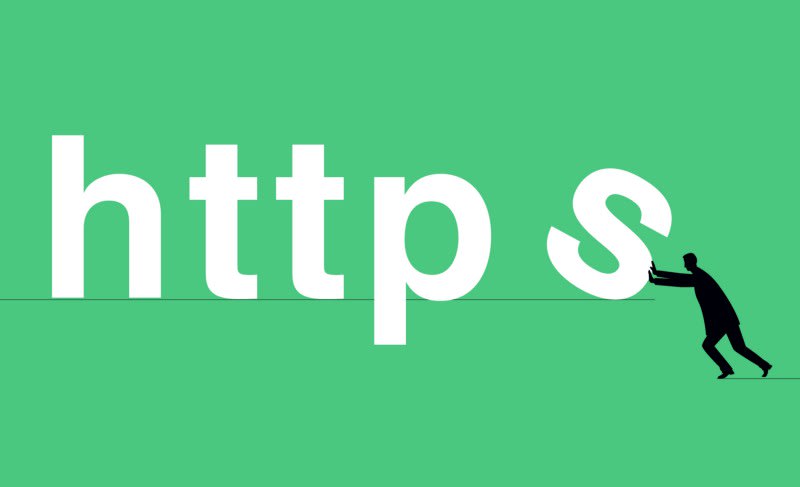 The instructions are on this post inside the WampServer forum.

If you can't start Apache, possibly there is something bad in your config. My issues are described in the next section. You can see your errores executing httpd directly on cmd.

That will show you the errors inside the configuration file and the line as well.

On WampServer 64bits, the OpenSSL executable doesn’t work on Windows 10 64bits, so you need to download a working version for it.

My particular error was “The ordinal 113 could not be located in the dynamic link library”. The solution was to install OpenSSL on my own, like described above.

Uncomment the line from the httpd.conf file.

Two possible paths here. The seconds worked for me.

Include the OpenSSL’s DDL in the Windows directory

You have to install a different OpenSSL version. You can see this StackOverlow’s answer and follow the instructions: http://stackoverflow.com/questions/40017498/cannot-load-modules-mod-ssl-so-into-server

It’s weird but those files libeay32.dll and ssleay32.dll that WAMP 64 ships doesn’t work with the SSL module. You need to download an Apache 32bits version and copy & paste them at \\wamp\bin\apache\apachex.y.z\bin.

I took the files from this Apache version.

Agile #geek. I 💚 react, node, vue, laravel and all their ecosystems

Fullstack developer is a scam term

The great scam pulled off by companies to make developers do more for less money.

Should have switched from CYGWIN to WSL years ago !

Quick and dirty Audio playing in Golang on Windows

Trending on DEV
Why I live as root
#unix #security #productivity
Explain to me git rebase
#explainlikeimfive #git
GH the new official Github CLI Tool (in beta)
#git #productivity #webdev #beginners
Do you work at a startup ?
#startup #discuss #computerscience #career
What are you learning this week? And why???
#discuss
Productive Tools🚀 For Web Development😎
#productivity #angular #react #javascript
Feb. 21, 2020: What did you learn this week?
#weeklylearn #discuss #weeklyretro
How Do You Automate Your Boilerplate?
#discuss #productivity #opensource #github