I have created my food delivery app with Ionic and Firebase. I'm sharing my app designs here. please share your feedback 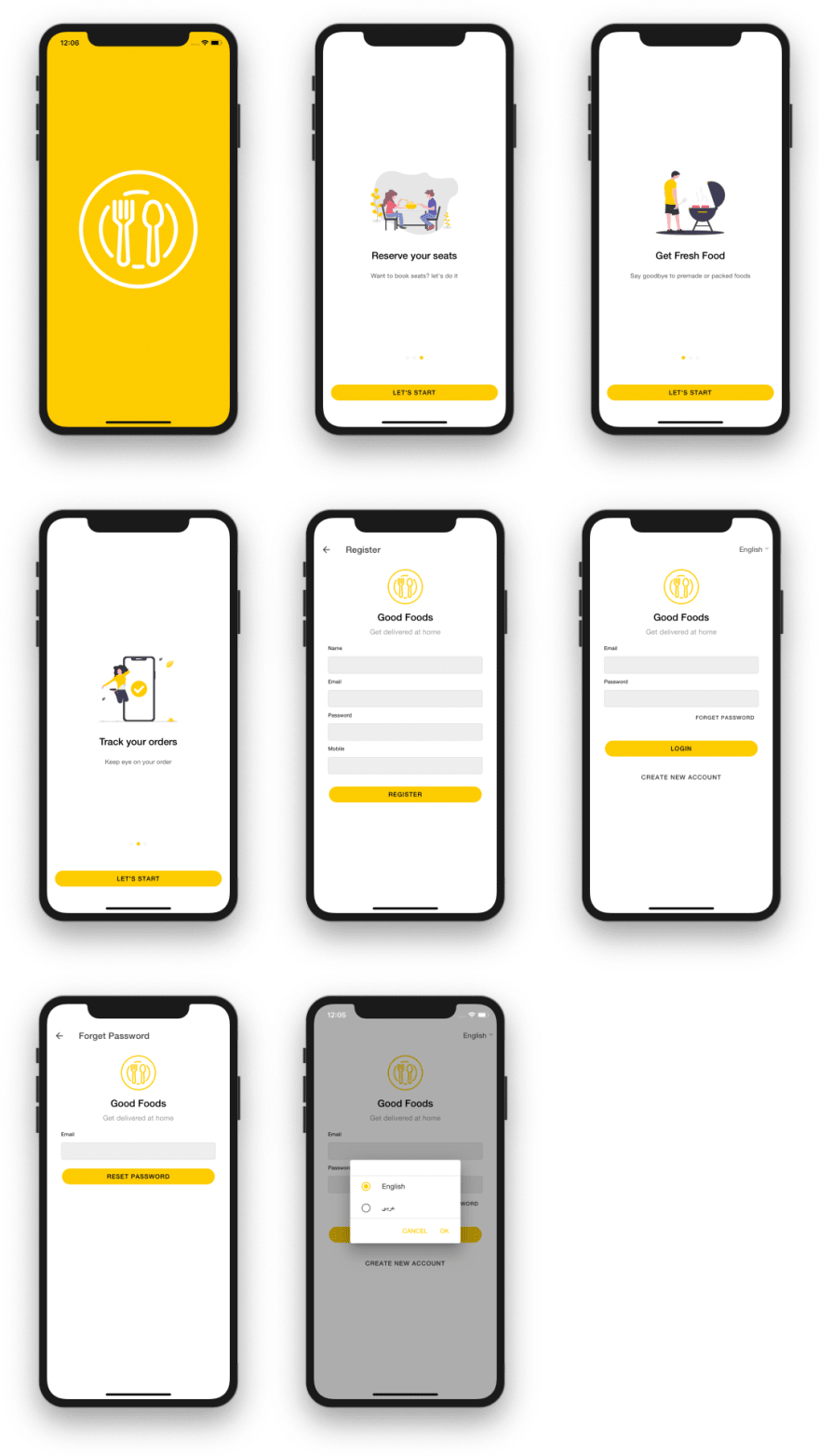 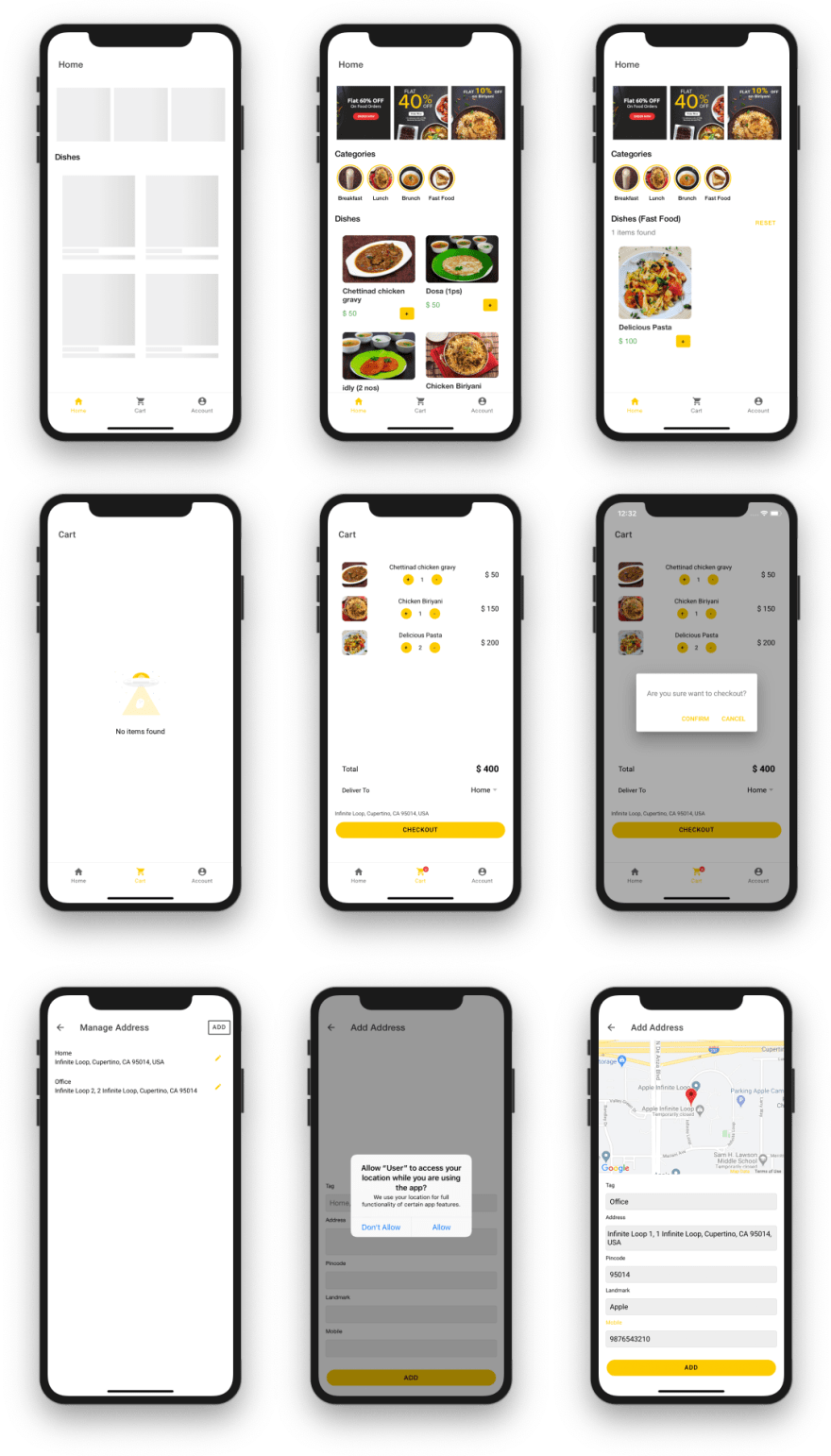 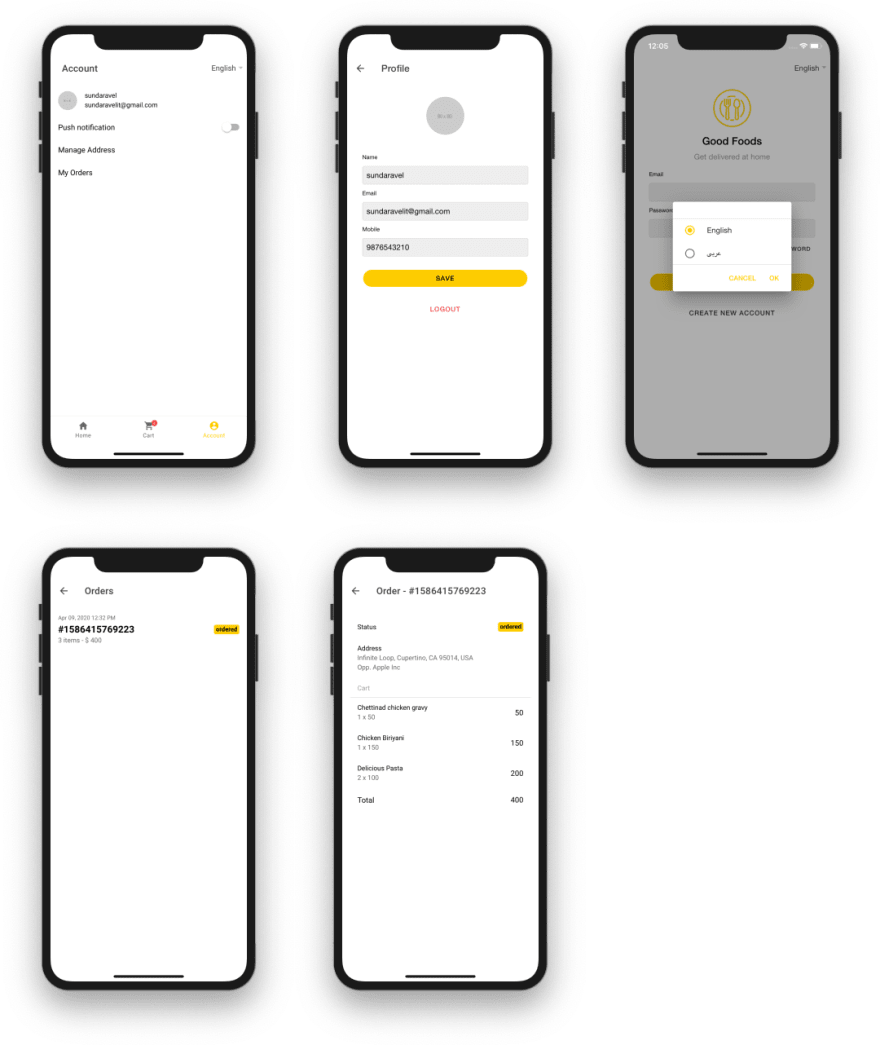 3.2 Getting serious with Firebase V9 - Using the Firebase emulators

How I Fixed an Issue in Firebase CLI

CRUD OPERATIONS IN NODE JS WITH EXPRESS AND FIREBASE

Once suspended, mythemebox will not be able to comment or publish posts until their suspension is removed.

Once unsuspended, mythemebox will be able to comment and publish posts again.

Once unpublished, all posts by mythemebox will become hidden and only accessible to themselves.

If mythemebox is not suspended, they can still re-publish their posts from their dashboard.

Once unpublished, this post will become invisible to the public and only accessible to MyThemeBox.

Thanks for keeping DEV Community 👩‍💻👨‍💻 safe. Here is what you can do to flag mythemebox:

Unflagging mythemebox will restore default visibility to their posts.