There are tools to every trade and writing code is no different. I’ve posted in the past about the best code diff tools, but that’s only a small part of the equation. Arguably the biggest part of the job is which IDE are you using. IDE stands for Integrated Development Environment and it handles a lot more than you would think. Apart from the basics of file management, a good IDE should prioritize helping you write good code fast. Any basic text editor can help you write text, but an IDE is more about the bundle of tools that accompanies it. 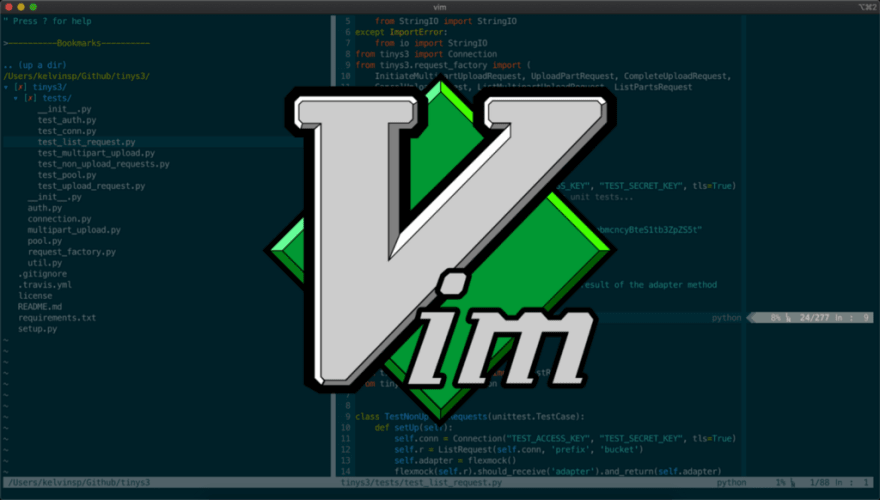 What is beloved and also hated by the same amount of people? Vim. Known for it’s complicated command interface to know when typing versus running commands, Vim provides extremely powerful text editing capabilities for those who know how to use it. 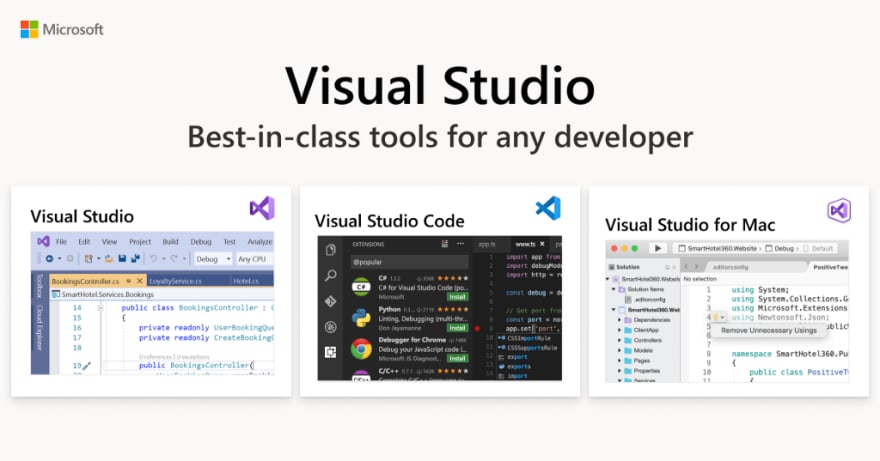 This is the elephant in the room. Visual Studio has dominated so much the code editing space for so long that it’s hard to ignore. And with the introduction of Visual Studio Code, the offering are stronger than ever now. It’s hard to even put all of the offers that visual studio has into words, but you miss the feature set when you go to other editors. In particular, I think that visual studio has the best debugger of any IDE out there. It’s just super intuitive and allows you to fly around the stack trace super easily.

Atom is a hackable text editor for the 21st century, built on Electron. From the GitHub team (which is owned by Microsoft now right?) comes an extremely versituatly and lightweight IDE. Before Visual studio code came out, Atom was my go to option for a lightweight editor that was also cross platform. It allows extensions that allow you to customize almost everything about your experience. It also has an extremely deep community around it so it’s known for being reliable and friendly. If you’ve never used it before, I highly recommend checking it out!

All in all, which is your favorite IDE? Are there any IDEs that you think should be on this list?

Music Monday — What are you listening to? (April 25)

What do your friends and family think software development is like?