Switch statements are often considered code smells and should be avoided 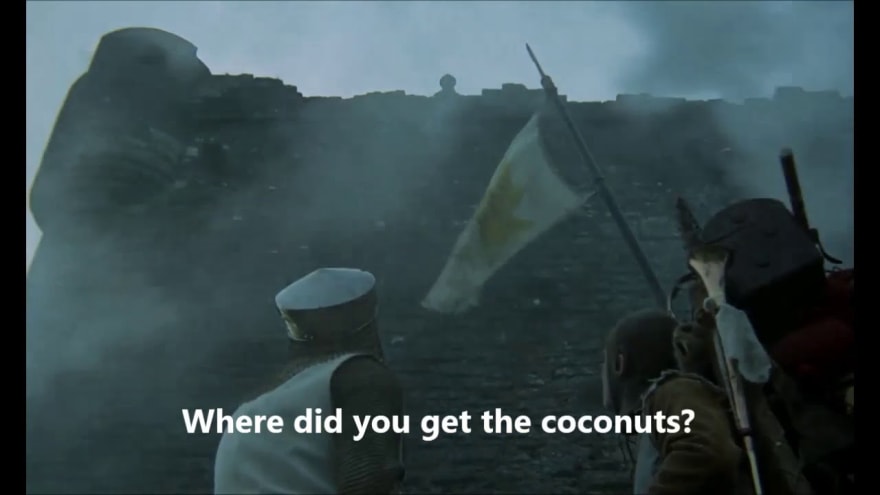 Suppose you have a class with various subtypes defined by a property such as Bird:

And then you need to retrieve, lets say, the speed of a given bird. Thing is: the speed of the bird depends of it's type. Some logic is required, but it sounds easy enough right? You create a class method:

A little bit ugly, but it gets the job done right? But here's the catch: after some time in production, you need to add a new type of bird, lets say Asian

And now you have to calculate it's speed as well. "Just add another case to the switch statement" you might say. You could do that, yes, but bear in mind that this will violate SOLID's Open-Closed Principle! And we don't want that, do we?

With Object-Oriented Programming we have the concept of inheritance and, with that, we can implement polymorphism.

To the uninitiated, polymorphism is the ability to process objects differently depending on their class. Sounds familiar?

How do we approach the above problem with polymorphism in mind? We start very much the same: defining the Bird class, but with one change:

Let's see how that plays on a running code:

Note that as the method we used is declared by Bird, we could define the variables as the base class and still use it, and we got our desired result 😉

And what if we need to add a new type of bird? We just add a new subclass! No need to modify any existing class! We have respected the Open-Closed Principle!

How to Setup Monorepos with Git for JavaScript and TypeScript