Framer: The prototyping tool for teams 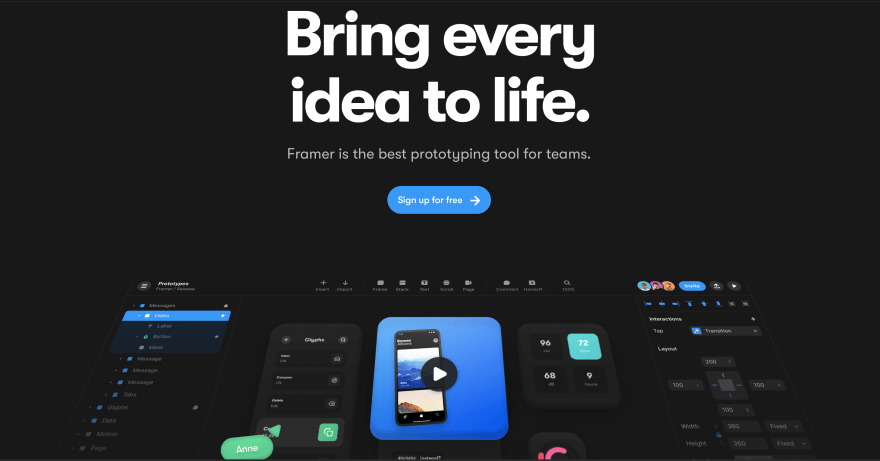 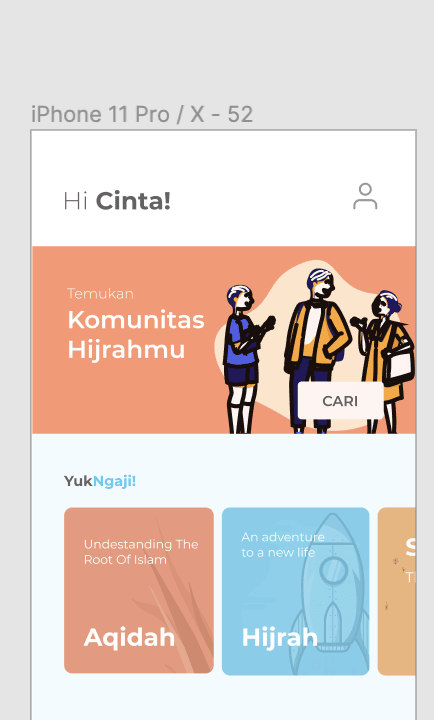 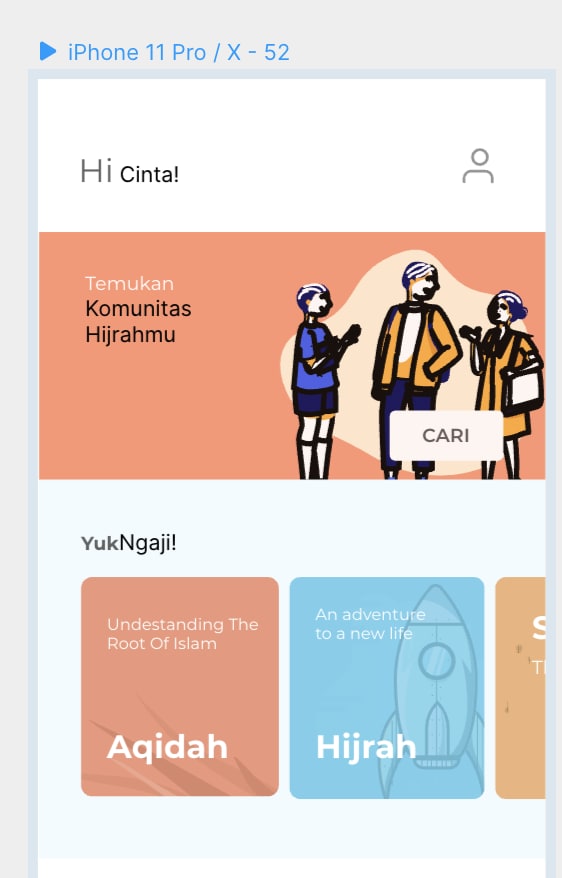 Accessibility tools for designers and developers

Things to consider for good typography on the web.