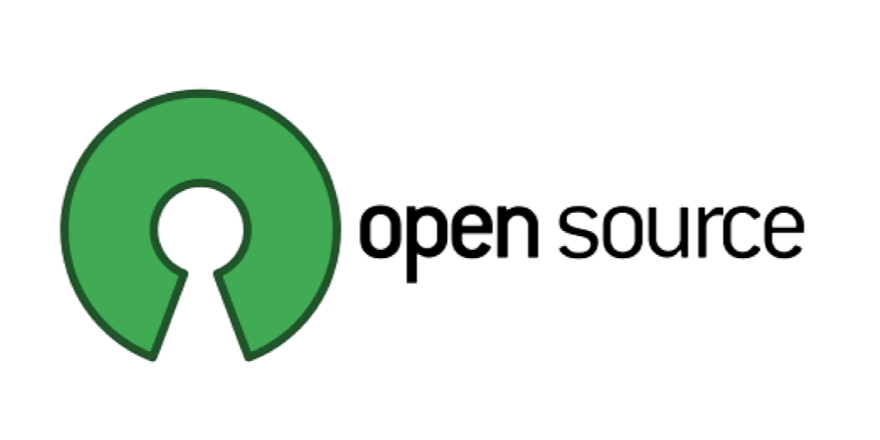 As a software developer, I feel happy when I contribute to the community. It is an opportunity to improve your development skills and learn new things. It is both an educative and entertaining process. There are few things that satisfy me as much as an accepted pull request :)

Becoming an open source contributor is a dream for some developers. If you are a new developer or never made a contribution before and want to become a contributor, in this post, I have several suggestions for you.

1- Use that project in production as much as possible

This might be the most important part of becoming a contributor. Using a tool in production or in daily life helps you to understand it better. While using the tool, you will probably face errors that are actually bugs that need to be fixed.

At this point, you can start contributing by creating an issue that describes the steps to reproduce that error.

After that, you can get your hands dirty to get dive into the source code to investigate the root cause of that bug.

When you find the problem and fix it, you can create a pull request.

As an example, about 2.5 years ago, when I was writing C#, we used to use RestSharp as http client like most of the other developers. At that time, we had trouble comparing two almost identical DateTime; we investigated it and found that RestSharp had missed a DateTime format while deserializing json string. And I decided to fix that issue by opening a pull request. After that, my pr merged, and I became a contributor to RestSharp.

2- Take a look at the source code 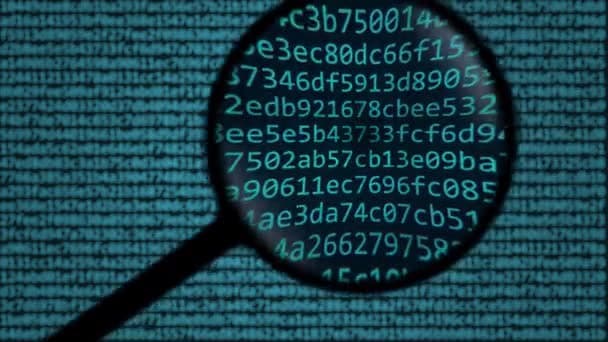 When I am curious about a project, I will clone it and take a look at the source code of it. It is not always a good starting point to contribute but it might help you to find some code to refactor.

As an example, when I started my career at Trendyol, I forked a project which was an internal framework used for legacy projects. When I looked at the source code, I found a piece of code to refactor.

Another example of looking at source code is while we were using Consul in our project, I looked at the source code, and I saw an array declaration without specified length (declaring length while initialization is a performance improvement for arrays in Golang ). So I made one line contribution by specifying the length of that array. Even that was satisfying for me :)

I remember I was following an example on Istio documentation, applied it, and got an error. I realized that the example has a typo on yaml configuration. I created a pr and fixed that documentation to save other developers time.

4- Use the client of that project (if exists)

Let’s take Kubernetes as an example, it has quite a huge source code, and it is not straightforward to dive into source code as a stranger. But, you can use Kubernetes client and make some example projects which interact with Kubernetes. You will see that it helps you to understand the internals of Kubernetes better.

When I wrote Java, we used to use OpenFeign within our Spring Boot projects. I decided to search for issues to find if there is an easy one to get involved in the project. And I found it!

I start to resolve that issue and opened a pr for it. It was accepted by authors, and I got my name in contributors.

There are sites that help you to find projects to contribute to. You can filter projects by tags or languages.

Want to contribute to open source, but not sure where to start?

You can also use Github directly to find projects by filtering:

GitHub is where people build software. More than 83 million people use GitHub to discover, fork, and contribute to over 200 million projects.

Creating an open source project might sound very hard at first glance. But in time you will realize that open sourcing your codes, even basic automated tasks, might help others too.

So following this thought, I created a repository called docker-shell, which does auto-completion and suggestions for docker commands. It grew further than I expected. It helps developers who use docker in daily life.

You can contribute to the docker-shell project as well:

A simple interactive prompt for docker

You can install by using homebrew:

You can build the command from source code by following the steps below:

After installation, you can type docker-shell and run the interactive shell.

Contributions are welcome and will be fully credited…

Another open source project created by me is "kubernetes-kitap" project, which is a book written in Turkish for Kubernetes to help Turkish developers to understand Kubernetes:

Before finishing the post, I want to say that contributing to other projects has its own benefits. The first and obvious one is that it improves your development skills. Your code is reviewed by other developers, and this gives you a new perspective. Also, you are making new networks and friendships with other developers.

Bonus: Here is another site that might be helpful to start open source: 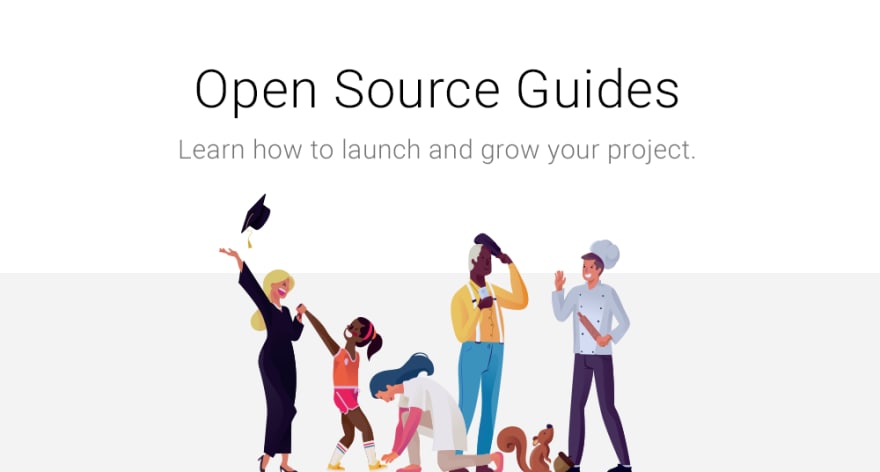 Open Source Guides | Learn how to launch and grow your project.

Learn how to launch and grow your project. 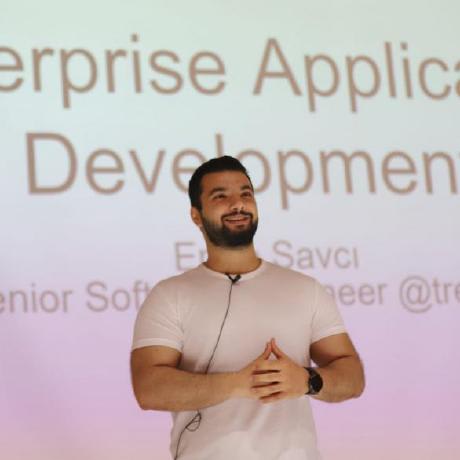 Thank you for reading so far. Take care of yourself until next post.

The Truth About Algorithms and Data Structures

Free as in Cats

Once suspended, mstryoda will not be able to comment or publish posts until their suspension is removed.

Once unsuspended, mstryoda will be able to comment and publish posts again.

Once unpublished, all posts by mstryoda will become hidden and only accessible to themselves.

If mstryoda is not suspended, they can still re-publish their posts from their dashboard.

Once unpublished, this post will become invisible to the public and only accessible to Emre Savcı.

Thanks for keeping DEV Community 👩‍💻👨‍💻 safe. Here is what you can do to flag mstryoda:

Unflagging mstryoda will restore default visibility to their posts.