Some people say 10X Devs are myth. I disagree with them. Why?

You have heard of 10X Developers.

Have you ever imagined how one can become a 10X Developer?

Normally, we think that a 10X Developer is someone like a Super Man.
He can solve every problem in a couple of minutes. Even hardest concepts like System Design, Toughest Data Structures etc are at his/her finger tips.

Today, we will be talking about some soft skills which are damn easier to learn to become a 10X Developer. 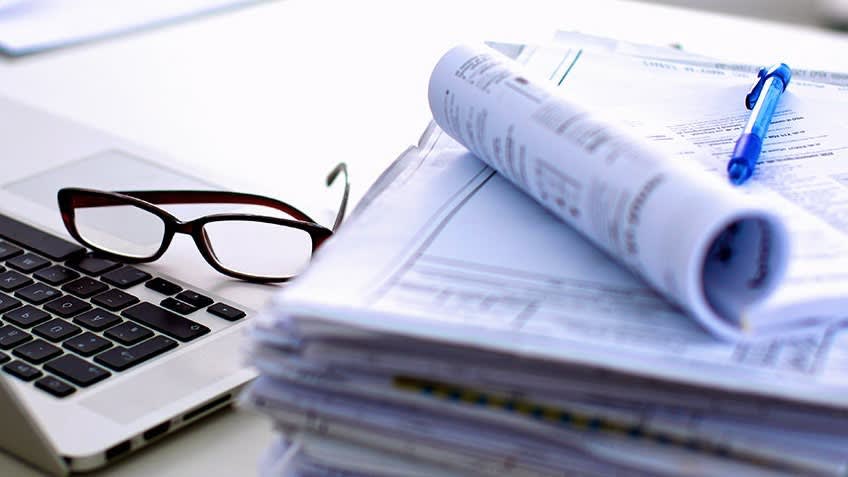 Maintaining proper documentation is one of the main qualities of best developers. Sometimes as a developer, you start a project from scratch. It may have both frontend and backend. It may have different modules, components or parts. Parts of your project should be well-documented. Specially APIs need to be well documented. Otherwise any person who will be working in future on your code will need to read the whole code to understand what’s going on in it.

Sometimes, you are writing a function or a class. It’s always good practice to put a comment which briefly describes what this thing is about. Alongside this, you may be doing some mathematical calculation like encoding or decoding, here same convention should be followed. 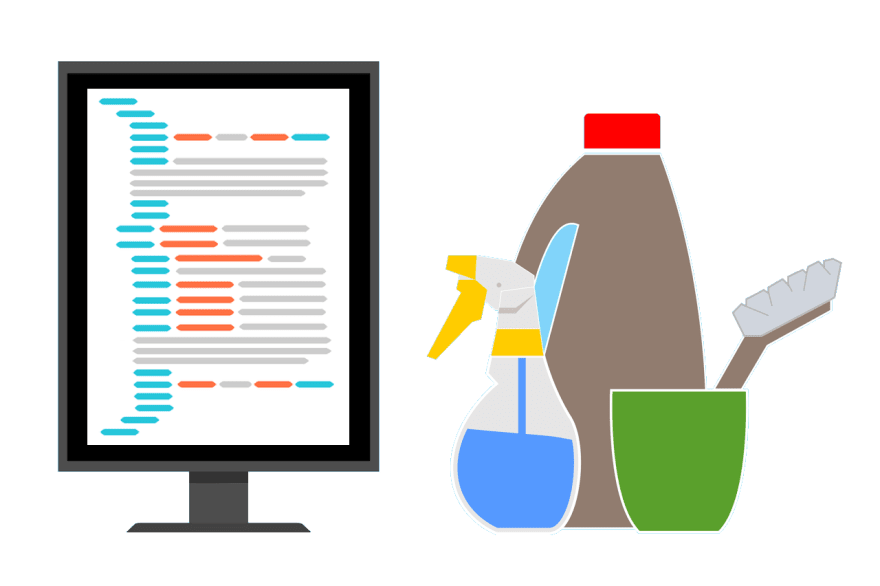 Clean code is one of the good traits of 10X Developers. If you want to become one, your code should be well-indented, predictable and clean. There are many plugins in code editors like VSCode, Atom, Sublime etc. which you can also use as well. Plus, if you are using camelCase for functions then you should use it for all the functions through out the project.

Folder structure also matters when you are writing code for a project. There should be separate folders for components, helpers, services, middleware, models, views etc. Some frameworks have their own recommended ways of naming different things. Try to follow those ways, because people working on those frameworks will be familiar with those naming conventions already. 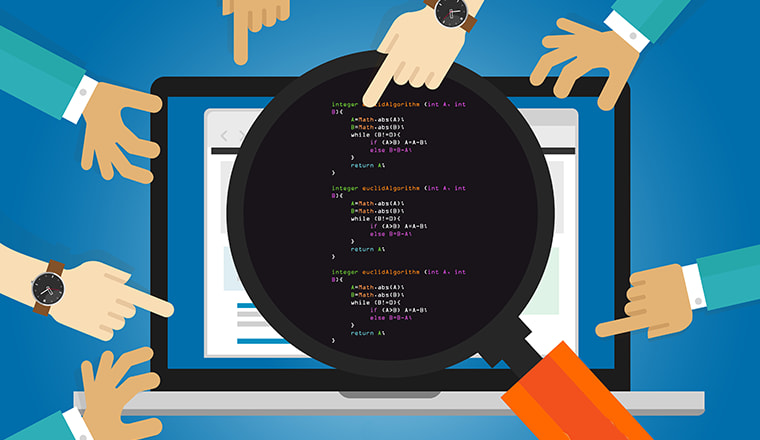 Code reviews are eternal part of a good tech company. You should always get feedback from your fellows or senior developers. Ask for their perspective about the code you have written. They might come up with better suggestions which may open up new horizons of thinking for you. Based on their response, you should refactor your code a bit.

Being a 10X Developer is not a myth. It’s a reality. You just need to follow some good practices and force yourself to learn some hard and soft skills.
That’s what you need to be a rockstar developer.

You have read these tips. Now apply them in your work and good luck on your journey to become a super developer!

When to use Svelte vs SvelteKit vs Sapper?

A Blog about Blogs