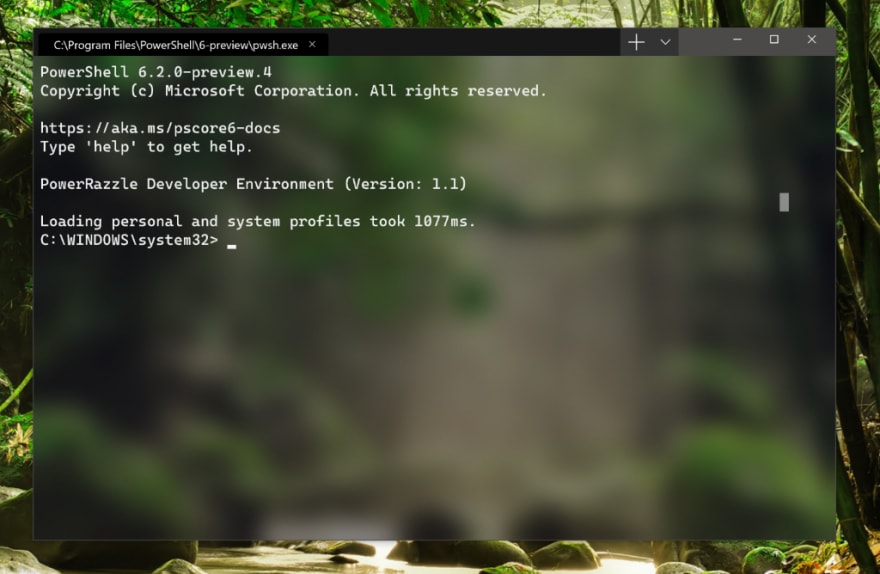 You heard that right. It's like Windows forgot to update the terminal app for about two decades and only now realized that the old grandpa terminal gotta go. Microsoft is launching a new command line app for Windows, called the new Windows Terminal.

For more info checkout the Windows Terminal repo or read the announcement post by Kayla, PM for Windows Console. Here are some images of this terminal app for windows.

Microsoft is constantly improving its products for developers. This new windows terminal is supposed to be released in mid-June. A bit late to the party there, folks — but we're all happy for you.

Install Fedora 34 (or 33) on Windows Subsystem for Linux (WSL)

Ongoing notes on things I did to get WSL2 to work