Developers can sink a lot of hours into fighting business rule code. Spaghetti business rules make it so little changes need to be copy pasted repeatedly throughout if/else blocks. It's like trying to shoehorn an elephant into a Smart Car, when it should be like snapping together legos.

Anyone who has worked on a 'mature' set of business rules knows that untangling what is going on is extremely hard. If cramming the elephant into the Smart Car was tough, getting it out is an order of magnitude tougher. I'm going to show how to make your Smart Car-driving elephant a little happier. 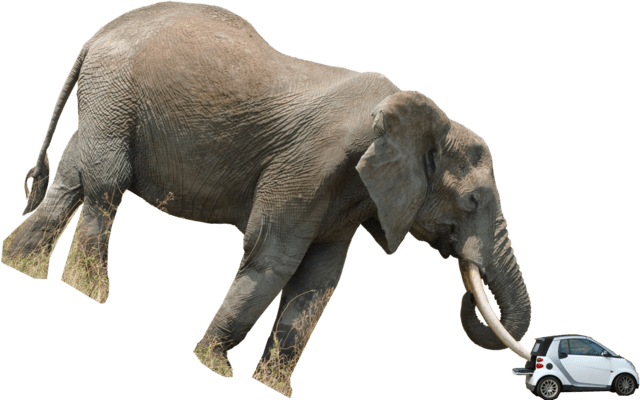 Business rules are your money-makers and form the essence of your business's being. They also change a lot. This dynamic often leads to rushed work in business rules and over the long run creates a nasty mess right in the heart of your money maker. A nasty mess is hard to read and even harder to figure out what it is supposed to be doing.

Further, the OO way of encapsulating business rules is either fundamentally inadequate, or so widely misunderstood by working developers that the common pattern is a god class that mutates everything it touches. Testing a huge class, stuffed with spaghetti and mutators is daunting, at best, impossible at worst. No tests make it very hard to develop without fear.

Here's a set of techniques for making the code easier to follow, so you can put your effort into understanding your stakeholders and making sure what's in the code is what they want to be in the code.

This will teach you how to untangle business rules, so you can easily work with them.

Deep nesting impairs readability. Even when developers use tabs well and are consistent with their curly brace usage, around the 3rd layer of if/else statements, it starts getting hard to tell what particular branch you are reading.

Is this the one with the null child object? I'll just check for null again here really quick

Avoid this kind of impulse by structuring your code so there is never any doubt about what you are checking.

Long conditions that reach deep into child or grandchild objects also impair readability. Stakeholders never say (unless they've been terribly abused) something like:

If it's a partner transaction, we only allow it in partner areas

If your code takes mental backflips to match how your stakeholders talk, you're gonna have a bad time. So are they, and they won't even know why.

Gnarly business rule code is hard to test. The twists and turns of deeply nested if/else statements are easy to get lost in, easy to forget a branch and sometimes just plain impossible to set up in a testing harness. No tests mean every change is dangerous - you are one misplaced }, or backwards > from giving your users a headache. 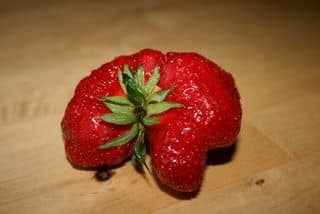 Gnarly business rule code seems to encourage devs to mutate the objects it is validating. I don't know why this is, but I've seen it many times in the wild. State mutation amps up the testing difficulty by an order of magnitude. Now, not only must you test for messages and expected errors, but you must detect changes to the object you are validating. Are they intentional? Are they correct?

Who knows? I promise no one wrote it down.

Stakeholders, users, managers and developers constantly engage in timeline tug of war. Technical debt hamstrings developers' ability to give their users what they need. A good 'tell' that your system has a lot of technical debt is users can easily describe a feature, but developers can't easily implement it. The simplest things turn into month long bushwhacking exercises. 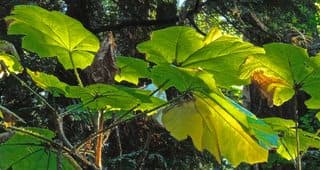 To me, nothing says bushwhacking like coming down a mountain, getting off trail and fighting through Devil's Club and loose scree -

Wait. I meant nothing says bushwhacking like coming into a method and getting on the wrong nested if/else branch and fixing something that wasn't broken in the first place. Or noticing that 100 lines of code have never, ever been executed, because they wouldn't work. Or any number of the fun surprises that spaghetti-fied business rules bring.

Composability lets you create new rules out of old rules. Most new business rules have a lot in common with existing rules. The ability to combine existing rules and add that one special case is extremely powerful. Your stakeholders will be amazed at your turnaround time!

The spaghetti style is anti-composable. Copy-pasting, duplicating code and mangling switch statements are practically requirements with spaghetti-ed business rules. Good luck re-using something to get at the one

Here's an example of standard Java business logic that evaluates a business object (BusinessTransfer) and creates messages to return to the user if it violates business rules:

The above example is inspired by actual code running in the wild. What I show here is simplified, and anonymized. It's as hard to read as the original. Effectively reading it takes knowledge of what a "200" transfer type code is or what is acceptable data for different transfer area codes. The parentheses are nested, which makes copy-pasting (a common technique for working with this style of code) perilous. A dev can't afford to miss a single curly bracket without causing a hard-to-debug problem.

A quick way of refactoring long branching if/else code is to dispense with branches and with elses. By rephrasing each business rule into a positive constraint, a developer can check to see if the constraint conditions are met, rather than walking a branching logic tree. This technique increases line count a little, but improves readability a lot.

Another low hanging fruit is to create instance variables to hold values, rather than use getters (or worse, nested getters!). This gives the ability to name what a thing is in the context you are using it in, rather than relying on getters to have a good name in your context.

Check out Part II to see what comes next!

We'll try to get that elephant in his Smart Car, but mostly we'll try to make your life better. 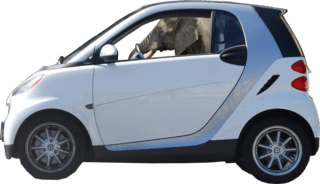 If you like this, visit my blog for more

Thank you Volantra for the right facing Smart Car Pic

Thank you Oliver Dodd for the elephant

Thank you Neils Heidenreich for the mutant strawberry

Thank you Peter Stevens for the Devil's Club

Improve security with Keycloak and Spring

Once suspended, monknomo will not be able to comment or publish posts until their suspension is removed.

Once unsuspended, monknomo will be able to comment and publish posts again.

Once unpublished, all posts by monknomo will become hidden and only accessible to themselves.

If monknomo is not suspended, they can still re-publish their posts from their dashboard.

Once unpublished, this post will become invisible to the public and only accessible to Gunnar Gissel.

Thanks for keeping DEV Community 👩‍💻👨‍💻 safe. Here is what you can do to flag monknomo:

Unflagging monknomo will restore default visibility to their posts.