Dropwizard is a great Java framework for building RESTful applications. It helps you quickly set up a server with a RESTful api, and has lots of useful features right out of the box for making production-grade apps.

React is a great Javascript library for building webapps. Via create-react-app, React comes with excellent tools for running a development server and creating a production build. The create-react-app production build makes a directory full of static html and Javascript files. You could host these with Apache, or nginx, or any variety of webservers.

It is convenient to minimize the number of pieces of infrastructure an application requires, so hosting the static files with the api server is appealing. The standard way to host static files with Dropwizard is to include them in the jar, so they are accessible from the classpath. There is no way to externally host static assets out of the box.

Fortunately, some kind souls created the Dropwizard Configurable Asset Bundle which allows you to configure an external directory to be hosted at a uri by Dropwizard. 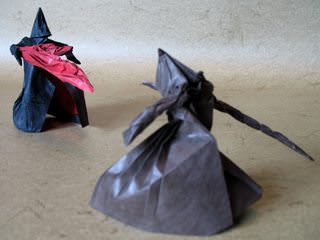 I've created a skeletal Dropwizard echo server and a teeny-tiny React app to go with it. The Dropwizard server is a plain vanilla configuration except for the addition of this dependency in the pom.xml

and this addition in the app.yml

and this change to the configuration class:

and this addition to the app initialization:

and finally, this addition to the app run command:


But What Does It Mean?

These configuration changes add the dropwizard-configurable-assets-bundle to your project, assign the /assets classpath to the / uri, and the / uri to the /teeny-tiny-react-app/build directory.

They also include a setting that makes Dropwizard look for index.html if nothing matches the incoming uri.

Finally, they host the Dropwizard resources at /api/*. 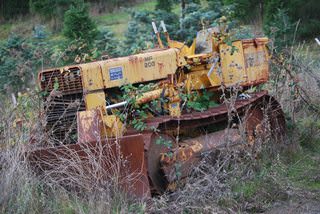 This configuration allows for two usage modes - development and production.

In development mode, proceed as normal. Fire up Dropwizard java -jar muh-sweet-rest-api.jar server app.yml then move over to your React dev environment and start coding while running npm run start.

In production mode, fire up Dropwizard, and then do a React build npm run build. This will create a production-optimized build of your React app, which you can place where Dropwizard expects to find it.

The default port is hosted by React's built in server and has all the auto-reloading goodies you are used to.

Dropwizard's port hosts a static build, so it doesn't auto-reload as you code. It will, however, automatically serve new code if you manually deploy it.

Why should I do this? 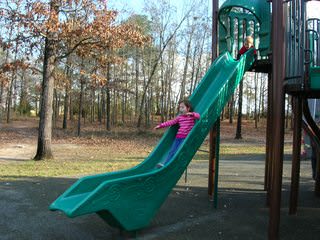 You should do this if:

You should not do this if:

How to deploy your NestJS apps on Vercel

Once suspended, monknomo will not be able to comment or publish posts until their suspension is removed.

Once unsuspended, monknomo will be able to comment and publish posts again.

Once unpublished, all posts by monknomo will become hidden and only accessible to themselves.

If monknomo is not suspended, they can still re-publish their posts from their dashboard.

Once unpublished, this post will become invisible to the public and only accessible to Gunnar Gissel.

Thanks for keeping DEV Community 👩‍💻👨‍💻 safe. Here is what you can do to flag monknomo:

Unflagging monknomo will restore default visibility to their posts.