A lot of people like myself love to see ideas put to graphics to fully understand it. When listening to someone explaining an idea or problem to you, you try to "picture" what the person is saying in your mind to have clarity.

Most often as a programmer, you would be required to solve a problem. And when doing so, you would write it down and figure out the best solution to the problem. Other interested parties might not be technically inclined to understand the algorithm you wrote down. What is the best alternative, you can represent your algorithm graphically using symbols.

For most part of a program, there would be;

All the above are part of a program that can be represented using graphically using symbols in flowchart illustrated below. 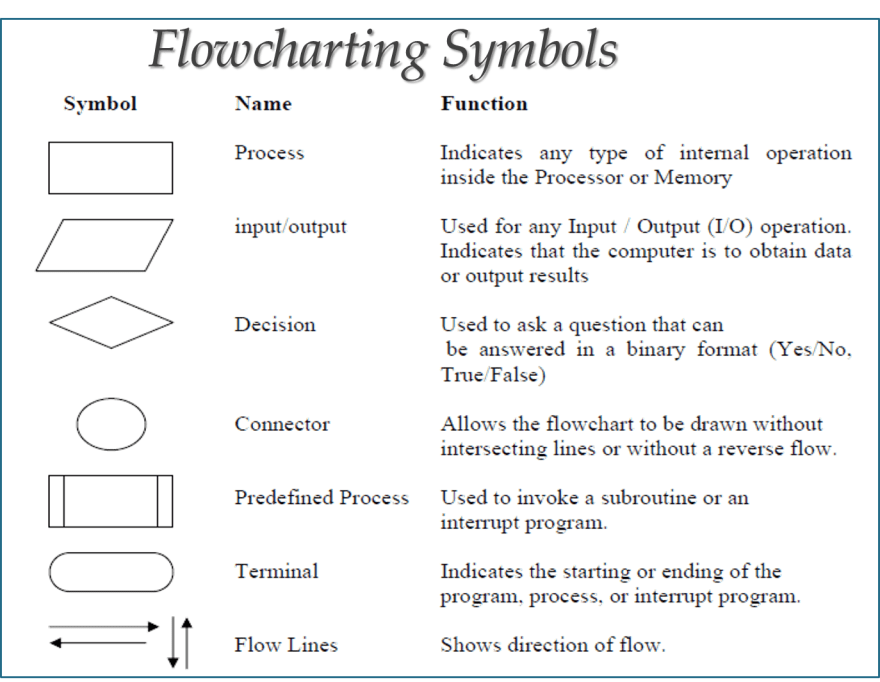 Going back to the algorithm from the previous article Pseudo Code - build program in your own language.,

So as you can see, it is pretty easy to interpret your pseudo code to flow chart. I admit algorithm can be challenging but if you practice from the basics, you can surely do better.

Hope this series on algorithm basics has help clear some misconceptions. I hope you enjoyed it.

Thank you and see you on the next one 👋.

Anwar Sadat Ayub
I have been curious about how things work, that's what got me into software development. When am not in my comfort zone, that's when I learn new things 😉
Animate Loading Indicator on Button With Vanilla Javascript
#javascript #css #html #beginners
Thinking about starting a YouTube channel. Any advise/ strategy?
#discuss #programming #tutorial
Variables in programming
#beginners #tutorial #programming #productivity

Once suspended, momokid will not be able to comment or publish posts until their suspension is removed.

Once unsuspended, momokid will be able to comment and publish posts again.

Once unpublished, all posts by momokid will become hidden and only accessible to themselves.

If momokid is not suspended, they can still re-publish their posts from their dashboard.

Once unpublished, this post will become invisible to the public and only accessible to Anwar Sadat Ayub.

Thanks for keeping DEV Community 👩‍💻👨‍💻 safe. Here is what you can do to flag momokid:

Unflagging momokid will restore default visibility to their posts.