Machine learning is a new field created at the intersection of statistics, applied math, and computer science

A model is an extremely generic program (or block of code), made specific by the data used to train it. It is used to solve different problems.

Two simple examples
Example 1
Imagine you own a snow cone cart, and you have some data about the average number of snow cones sold per day based on the high temperature. You want to better understand this relationship to make sure you have enough inventory on hand for those high sales days. 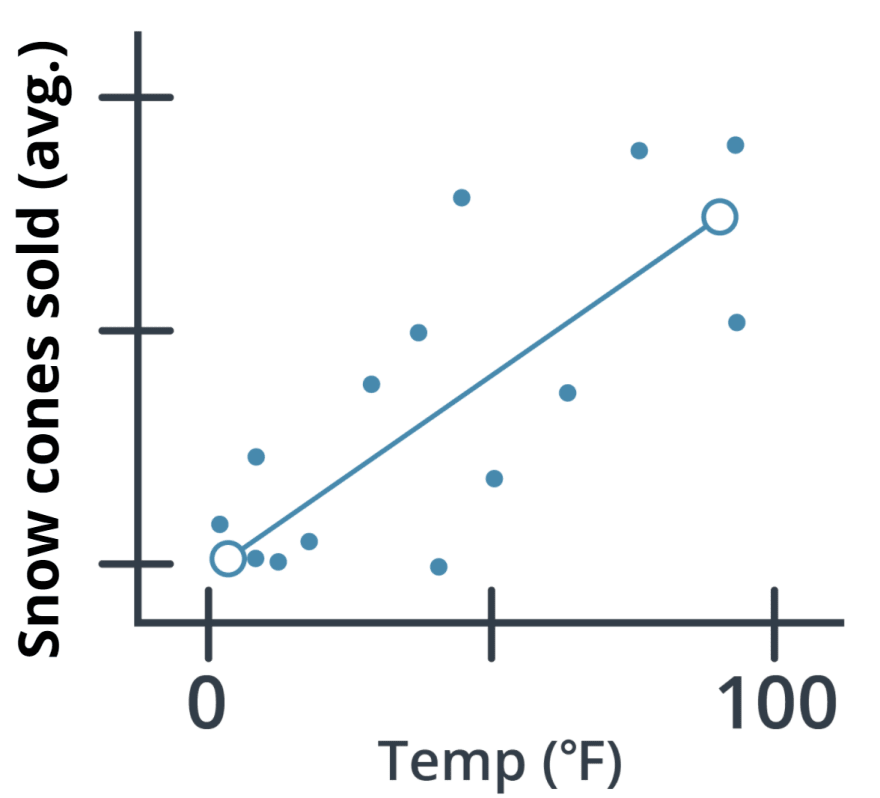 Snow cone
In the graph above, you can see one example of a model, a linear regression model (indicated by the solid line). You can see that, based on the data provided, the model predicts that as the high temperature for the day increases so do the average number of snow cones sold. Sweet!

Example 2
Let's look at a different example that uses the same linear regression model, but with different data and a completely different question to answer.
Imagine that you work in higher education and you want to better understand the relationship between the cost of enrollment and the number of students attending college. In this example, our model predicts that as the cost of tuition increases, the number of people attending college is likely to decrease. 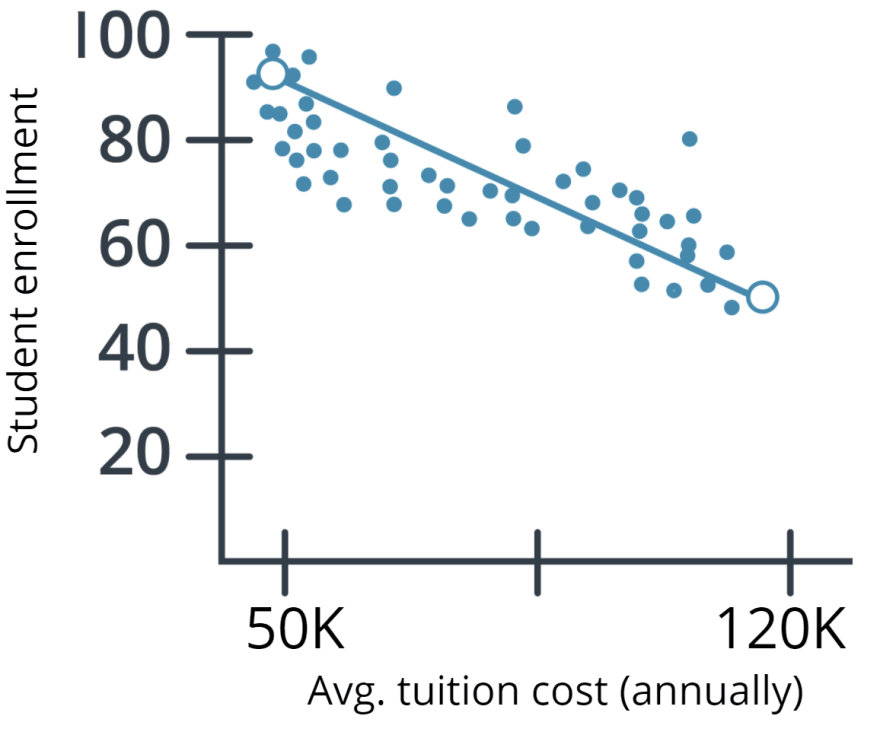 Student enrollment vs Tuition cost
Using the same linear regression model (indicated by the solid line), you can see that the number of people attending college does go down as the cost increases.
Both examples showcase that a model is a generic program made specific by the data used to train it.

Model training algorithms work through an interactive process
Let's revisit our clay teapot analogy. We've gotten our piece of clay, and now we want to make a teapot. Let's look at the algorithm for molding clay and how it resembles a machine learning algorithm: 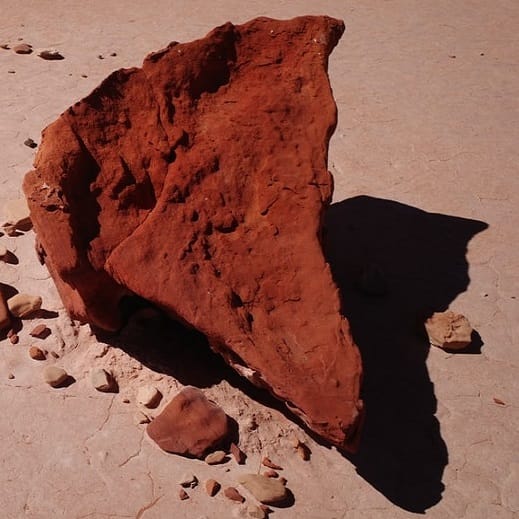 Deploy model with FastAPI and Heroku

Thanks for keeping DEV Community safe. Here is what you can do to flag mitul3737: