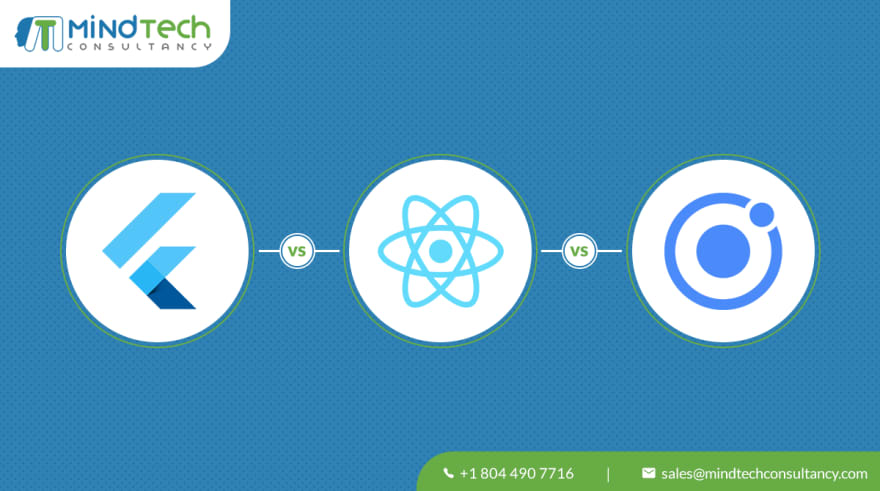 Today, around millions of people are using smartphones of different models such as Android and iOS. If in case you wish to develop an app, application in your mobile then you should possess the minimum knowledge about the software development kits such as Flutter, Ionic, and React Native. Still, there is much software which plays a key role in developing mobile applications. In today's article, we will discuss the software flutter in detail.

Flutter is a mobile app software development kit which incorporates various widgets, designs, and tools and helps the users to redesign their mobile, apps in a productive manner. Flutter apps will be in a language called Dart, which is easier to learn. Flutter is a free and open source and is in use all over the world. Any user can develop Brand Shopping App Designs, Fitness Apps, Contact Apps, Chat Apps by using this software.

Flutter acts as a catalyst to build mobile applications of iPhone and Android. Flutter aids the user to develop the apps in no time, and also it contains Stateful Hot Reload feature with which you can change the code of the application without losing the previous state. It also lets you have total control over every pixel on the screen by moving widgets, adding animations and trending designs on the mobile.

Let us get to know about some more software developing apps and compare with flutter software.

Read More and Source: Flutter vs. React Native vs. Ionic

I thought it would be a fun to write a series of blog posts looking at differen...