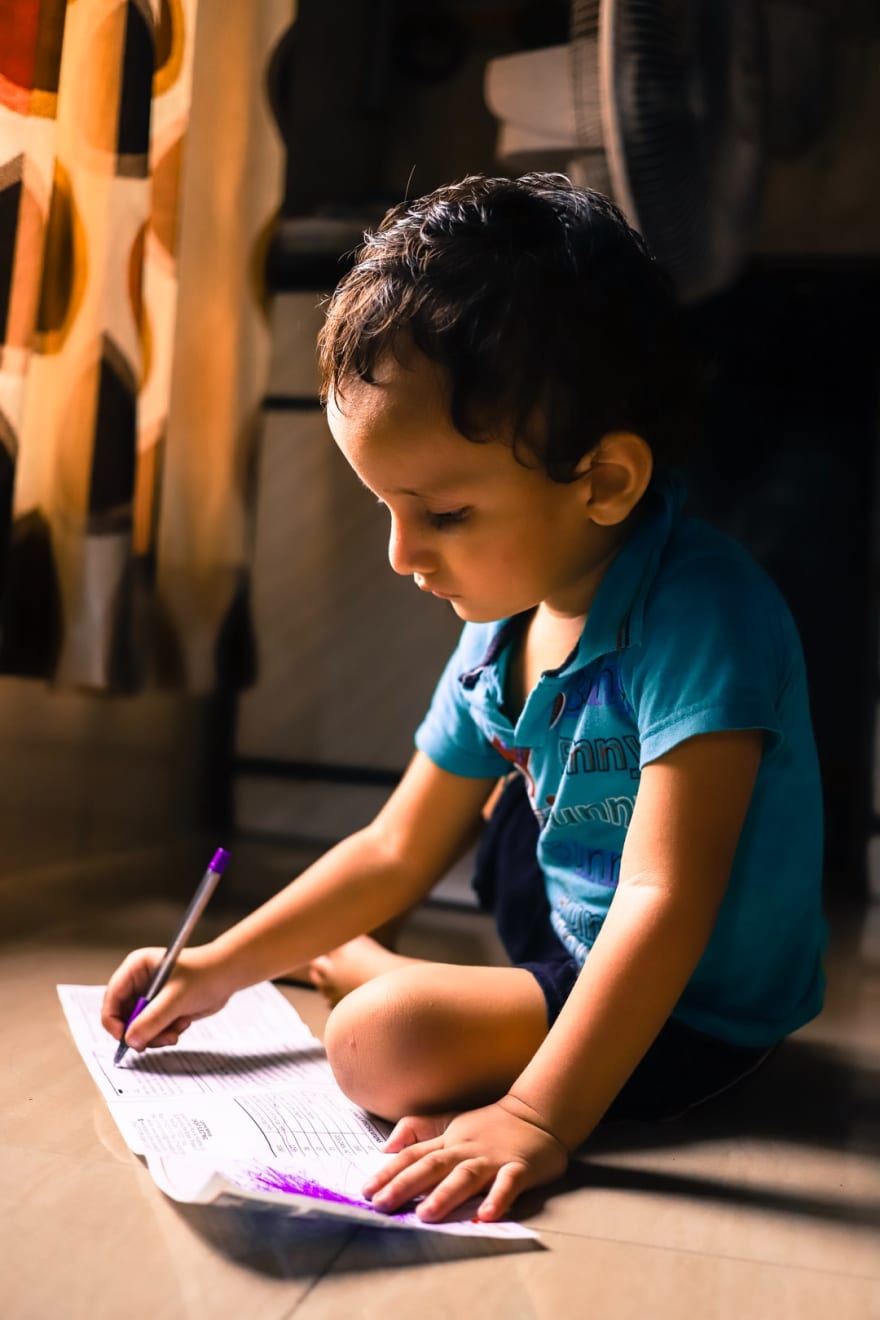 I really like talking about programming with people in conference, on Twitter, Instagram, via email, and more recently on my brand new MindsersIT community forum. I also appreciate when people (developers generally) share their ideas and reflexions about a post I wrote here. I noticed that people often think I know it all, as they'd forget nobody knows it all.

This post is inspired by Dan Abramov's post on his personal blog "Overreacted". If you don't know who this mal is, he is one of the main developper of the React library at Facebook. He came to the same conclusion as mine and decided to write a post where he encourages people to do the same. So here is mine.

Still, even experienced engineers have many knowledge gaps. This post is about mine, and I encourage those who can afford similar vulnerability to share their own.

Because I want to be honest and transparent, I was planning on publishing my usual (and boring) best posts list from last year. Of course, I got lazy and we are already mid 2019. So I will be doing a "what I know and don't" instead, I mean, that's not a big deal, isn't it?

What I don't know

Let's start with things I unfortunately don't know. "Unfortunately" because those are things I really wish I'd knew more about.

What I do know

Now that you know all of that, I'd like to end this post on a positive note: what I do know. My ego needs it after that long (and non-exhaustive) list of things I'd like to know.

Those lists aren't exhaustive and I have still a lot to figure out. Computer science and programming are such wide topics!

The point of this post is to show to everyone but especially beginners that nobody knows it all. We all have things to learn and better.

Don't make the mistake to think that because people talk and share their knowledge on social media, website or blog, they know better than others. More important: don't depreciate yourself. You are a work in progress as we all are, whatever our positions or expertise levels are!

How I lost 1 year of life doing failed crypto startup