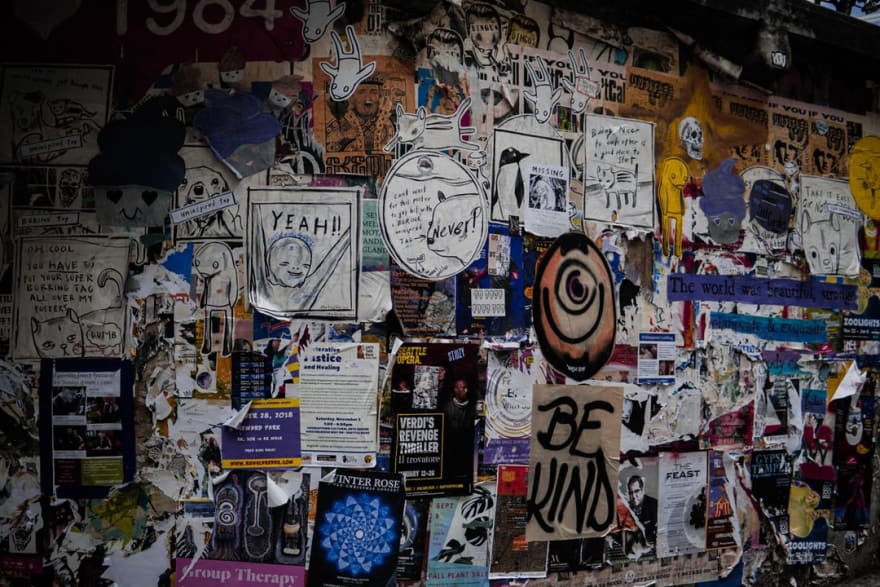 A debate on the type of import we use in JavaScript has recently appeared. Same kind of debate than the one with semicolon. It works whichever you choose but each developer has its opinion on the matter and nobody agree. I also have an opinion!

To make it short : I prefer named imports. Long answer is below though.

What is the difference between default imports and name imports?

It is a very subtil detail as it often is in this kind of debate.

This first example consists in trying to import the default symbol of a JavaScript module and store it in a variable that is named detectRotation.

Named imports look less simple. In fact, we are destructuring the module to only import the symbols we need in it.

If developers argue about import methods, it is because there are more than just syntax differences.

First, default imports are nameless. Or rather : it looses its name during exportation. Be it variables, constants, objects, classes, etc : they all have a name in their module. They are exported as default and it becomes their new name sort of.

So when we write :

And this is one of the main reason why I prefer named imports. Because nothing indicates that it is thedetectRotation function that is exported as default in this module.

Whereas, when we write :

it is the detectRotation function that I import from the rotate module. If this function doesn't exist, my development tools (editor, linter, language services, etc) will let me know in a more or less direct way. Worse case scenario : my import will fail during execution in the JS engine.

Some will say that you just have to read the documentation of the module to know how to use it but I really don't want to research in the documentation each time I come back to the code, like 2 weeks after writing it.

I think code must be as clear and understandable as possible on its own and named imports are great for that.

In several posts about best practices, linting (fr) and other methodologies, I advise to copy what the community is already doing.

One of the goal of this advice is to simplify team work and better the maintenance of a project. There are a lot more chance that a new dev knows "standard" choice of a community instead of your personal preference...

You could translate this advice in :

So what about the "named import vs default import" debate? Same old thing here, communities have their own opinion on the matter.

For example, in Angular named imports are widely used. You can see that is the Angular doc. There are (almost) no default import or export.

First, the file that contains a component must have the same name as the component. This component is exported as default.

There are, of course, a few exceptions but that is the majority. Even though I prefer named imports for reasons I listed above in the post, I think this is a very logical way to do things.

Once again, each community works with its preferences and you better make it yours to ease your team working and other aspects of your dev life (code review...etc).

Career Progression: What Does It Mean to You?

Does your organisation have a plan for career progression? Do you know the steps you need to take to level up?