Why might you want location data for cities and towns?

Have you ever wanted to geocode some address data, but only to the city/town level - say, for privacy reasons or entity resolution purposes?

Or maybe you just need to plot out all the major cities around the world on a map?

There is no easy way of obtaining such data.

WikiData has a very good source.

OSM is not the only open data available. WikiData also has quite a bit of such data.

This is how you would obtain the locations of cities and towns around the world.

and use the following sparql query:

After about a minute, you should get something like:

You can simply download the data as csv or json.

You can also take a look by displaying the data on a map (there should be a dropdown on the left. 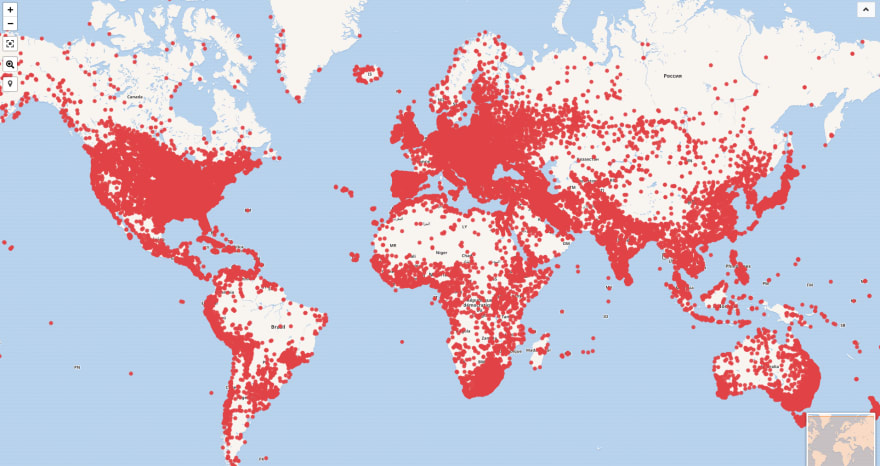 Interesting to see which communities are more active in open data contribution. 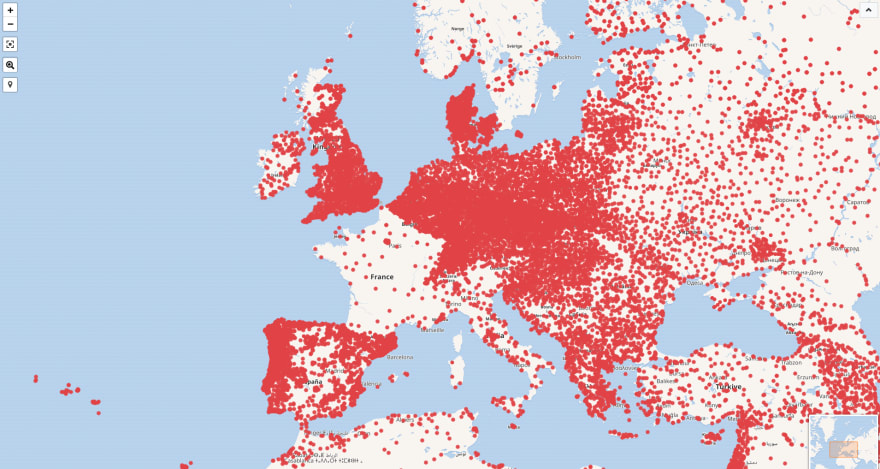 And if you are interested in contributing the location data, or are a school teacher who can make such "data contribution" a geography class project, then the following query will give you a list of cities and towns without a location data, and the link to their wikidata pages.

You will also realise that the towns that do not have location data tends to be missing a lot of other data too, like their English labels.

WikiData and the community of contributors are amazing.

SQL-Quick tip #5 - Create a sequence of date and time