BuildMaster by Inedo is one of the Jenkins alternatives that enables developers to release software to any environment. Offering fully-functional continuous integration abilities for different platforms, the tool gives organizations the possibility to create their own self-service release management platforms. Teams can handle their own apps and deploy to their environments independently. What is more, it prevents the release of untested software with automated gates. Users are very happy with its simplicity, as you don’t have to be an expert to set up pipelines.

Microtica is a DevOps automation tool that covers the entire software delivery process, from setting up a cloud infrastructure to delivering apps and services to the cloud using Kubernetes. Microtica’s ready-to-use components provide users with reusable pieces of code that require no additional coding and can help you create an infrastructure within minutes.

Thanks to the microservice generator, developers can set up microservices automatically. With integrated production-ready Kubernetes and the native Kubernetes dashboard, they can create scalable apps in a few clicks.

Microtica’s pipelines define the workflow of every component and microservice. Users can trigger them automatically or manually to get an overview of their build process at any time. They can perform all actions without leaving the Microtica web portal, with Slack notifications for every change.

Finally, Microtica allows developers to automate their sleep cycles and therefore reduce AWS costs. Once they activate the saving mode, Microtica goes autopilot and prevents excessive spending. Moreover, all savings are available in the cost-savings dashboard.

This is obviously the tool we like the most because it’s the one we created 🙂 So, we’d be really happy if you’d try our free version and tell us what you think. 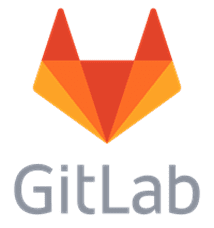 GitLab is a cloud-based CI platform that lets dev teams handle their diverse toolchains, speed, and security more efficiently. It allows organizations to plan, build, and administer code safely from a centralized and unified version control system. Moreover, GitLab enables users to artifacts, handle containers, and package applications and dependencies, using Docker and Kubernetes. Reviews say that GitLab is easy to integrate. However, it can sometimes have some annoying bugs and limitations, as well as some missing features for full automation. 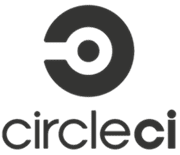 Circle CI is one of the scalable Jenkins alternatives that run in any environment such as a Python API server or Docker cluster. This tool removes vulnerabilities and strengthens the application’s consistency. It supports various languages, like C++, NET, JavaScript, PHP, Ruby, and Python. Furthermore, queued and running builds can be automatically canceled when a more recent build gets triggered. It can integrate with GitHub, GitHub Enterprise, and Bitbucket. According to users on TrustRadius, automated builds are the best benefit from CircleCI, but jobs can sometimes take too long.

Bamboo by Atlassian is a continuous integration server that automatically creates, monitors, and releases from one place. It easily integrates with JIRA applications and Bitbucket. Also, Bamboo integrates with Docker, Git, SVN, and Amazon S3 buckets. Based on changes detected in the repository, it can trigger builds and push notifications from Bitbucket. It’s available both hosted and on-premise. G2 users say that the visibility of the build process with Bamboo is great, but some concepts and integrations are unclear.

TravisCI is a continuous integration hosting service that developers can use to develop and validate GitHub and Bitbucket-hosted applications programs. It can test all pull requests to make sure no untested code is released. You can simply log in with GitHub to set up your project. Includes pre-installed databases and resources that can quickly be activated in configuration build. According to some online reviews, TravisCI is great if you’re working on a small project and want to start building quickly. However, when you have a larger project that requires taking care of dependencies and performance and reliability of the builds, then you’ll probably run into some problems. 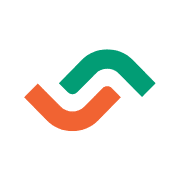 Semaphore is one of the Jenkins alternatives that covers the entire CI/CD process that supports GitHub, Kubernetes, iOS, Docker, Kubernetes, and has over 100 tools preinstalled. It can automate any continuous delivery pipeline and provide control with customizable stages, parallel execution, dependency management, etc. According to online reviews, Semaphore builds are very fast, and the platform is easy to set up. However, users say that the UI can sometimes be confusing and that there’s a limited implementation of deployment pipelines.

Buddy is a CI/CD platform that reduces the effort of configuring and maintaining Jenkins with a simple UI/UX that makes it very simple to create, evaluate, and deploy better applications.

You can perform configuration in 15 minutes via GUI with instant YAML export. It’s available in cloud and on-premises, with full Docker and Kubernetes support. Online reviews say that Buddy is very easy to set up, but its paid tiers are too expensive.

Drone.io is a self-service CD platform that uses a simple YAML configuration file and a superset of docker-compose to create and execute pipelines in Docker containers. It executes every pipeline step within a separate Docker container that is automatically downloaded at runtime. Drone is bundled as a Docker image and it can be downloaded from Dockerhub. Online reviews say that Drone.io is one of the Jenkins alternatives that’s easy to set up and a great solution for enterprises, but it lacks some features and needs further customization.

GoCD is a continuous integration open-source server. You can use it to simplify the simulation and visualization of dynamic workflows. This CI tool offers continuous delivery and elegant design to construct CD pipelines. It supports parallel and sequential execution, with the possibility to deploy any version at any time. It has an active and supportive community. According to users, GoCD isn’t compatible with scaling across multiple servers, but one of its good sides is that you can customize your own processes. 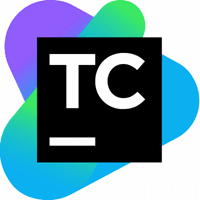 TeamCity is a CI/CD tool by JetBrains. It allows users to build, monitor, and run automated tests before code commits, maintaining a clean codebase. It provides comprehensive VCS integration, keeping the CI server healthy at all times, even when there aren’t any builds running. It’s integratable with Amazon EC2, Microsoft Azure, and VMware vSphere. Online reviews say that TeamCity is a modern, robust, and transparent solution that provides a developer-friendly environment for your pipelines. However, you need to be careful with server configuration.

Buildkite is an open-source platform where you can run CI pipelines. It provides source control integration, chat support, and requires no source code access. You can schedule builds through their infrastructure as code system, allowing you to monitor and control all your pipelines through their web platform. However, the platform lacks some DevOps processes like source code management and security testing. 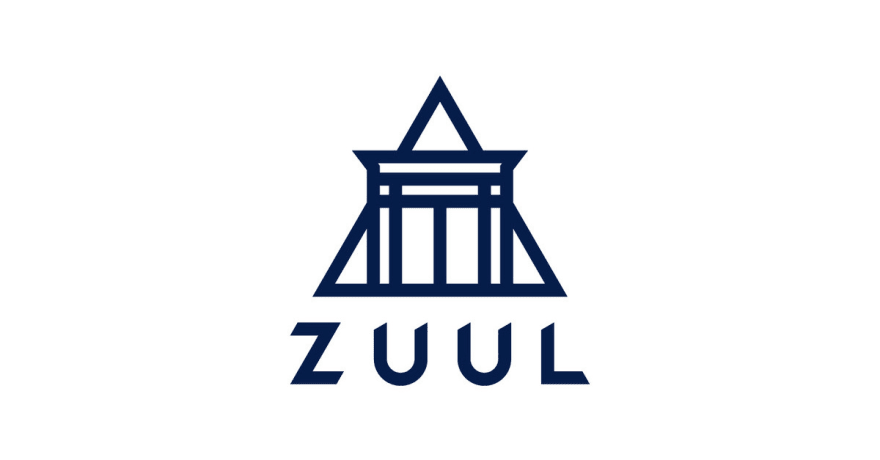 Zuul is an open-source CI tool that mainly resolves the issues that Jenkins has with CI testing. They are providing the ability to test serialized future states faster than it was possible. Their main difference is that they can test code across numerous repositories that work toward a common goal to make sure that a change will not pass to production if it breaks its own project or if it breaks a different project. This is called co-gating.

Over the years Zuul’s become a tool for automatic merging, building, and testing of any new changes made to a project. It’s ideal for enterprise-grade organizations to build a large number of projects that must work in synchrony with each other.

Jenkins is a tool that many dev teams still use. However, it’s not the only CI tool anymore. Seeking to improve the way you work constantly means playing with multiple methods that will help you do your job easier, quicker, and more consistently. Don’t risk your competitive advantage by ignoring innovation and remaining with traditional methods.

Once suspended, microtica will not be able to comment or publish posts until their suspension is removed.

Once unsuspended, microtica will be able to comment and publish posts again.

Once unpublished, all posts by microtica will become hidden and only accessible to themselves.

If microtica is not suspended, they can still re-publish their posts from their dashboard.

Once unpublished, this post will become invisible to the public and only accessible to Sara Miteva.

Thanks for keeping DEV Community 👩‍💻👨‍💻 safe. Here is what you can do to flag microtica:

Unflagging microtica will restore default visibility to their posts.