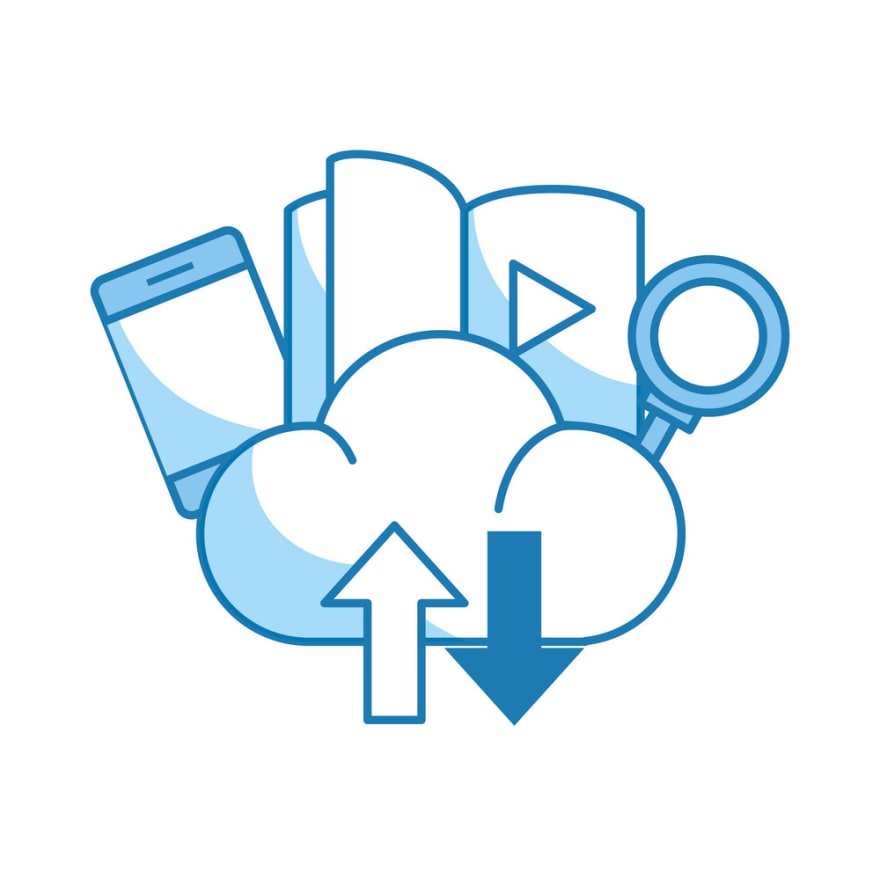 Control remotely an Android cellphone to take hundreds of thousands of pictures automatically, write a script to transfer the pictures continuously to a computer and then to the cloud.

WinSCP is my go-to tool whenever I’m in Windows and need to do SFTP transfers to/from a remote server.

Most importantly, you can script WinSCP to do automatic operations.

My use case is that I have an Android cellphone (tried iPhone, impossible) taking pictures continuously for several days. After a couple of hours, the cellphone’s memory is full of pictures. The pictures need to be transferred to a computer and deleted from the cellphone, without stopping the camera from taking pictures, or touching the cellphone.

So I decided to do a WinSCP script to transfer the pictures from the cellphone to the computer.

I installed on the cellphone an SSH Server app. Then I launched a Windows’ batch script that launched the WinSCP SFTP transfer script.

When all files have been transferred, it waits for 30 minutes and starts transferring files again.

To implement the waiting period in the script, I used the ping command, specifying a timeout and a number of 1 retries:

I copy below is copied the simple WinSCP script I use to transfer files from the cellphone's SSH Server to a local computer and delete after the transfer.

The first line of the script is automatically generated by WinSCP, and the rest are common documented options and scripting commands.

Notice the -delete option, that deletes the file after a successful transfer.

I launch the WinSCP transfer script from a batch .bat file periodically, in an infinite loop, like so:

Notice that WinSCP.COM is in my Window’s PATH already.

By the way, since I sometimes need to operate my cellphone without touching it, I do it using the excellent and free-for-personal-use app Teamviewer.

I install this app both on the computer and the cellphone. That way I can control them remotely, without even being physically close to them.

Automatically syncing with MEGA was good for a while, but as the number of pictures increased to tens and hundreds of thousands, it became too slow.

Nowadays I use an awscli one-liner to sync the folder to an Amazon S3 bucket.

To take the pictures I use another wonderful open-sourced app, OpenCamera (website and instructions).

OpenCamera can take pictures ad-infinitum, every N seconds, among many, many other wonderful settings.

With such a long-lasting process — days, weeks —, I faced the issue that for some unknown reason Open Camera would stop taking pictures and/or TeamViewer would disconnect.

I solved this using another wonderful app called Automate. I use Automate to stop and restart all the apps on the cellphone. With Automate I can also start taking the pictures automatically by simulating a “tap” on OpenCamera’s shutter.

This is enough information for now. I’d love to hear your comments and possible improvements to this process.

How to handle binary data in Node.js?