It's harder to start when there's not a company-led initiative

While it does not take much to see the benefits of a design system, and there's plenty of material out there on the best way to build a design system, it is a bit harder to know how to start when there's not a company-led initiative.

Non-enterprise companies may be more likely to not be familiar with designs systems and their importance, and many times, the need for them is unintentionally discovered in the thick of business needs. 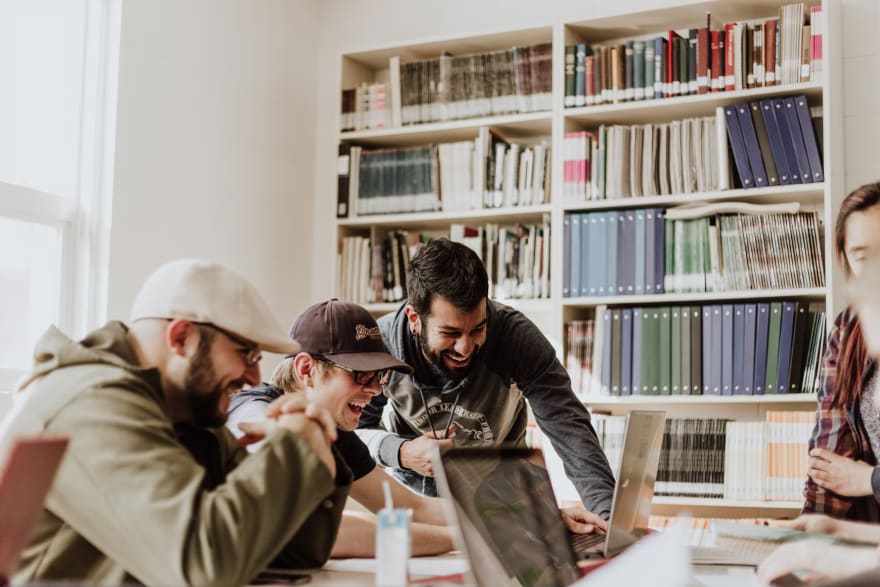 Example: A company has found their niche in the _____ industry. As the company has grown, they acquire other startups that are a good fit, extend their product offering, and in turn, take the company to the next level.

Suddenly, there are variety of applications for products living under one company. These applications have originated independently from one another.

As a result, all the applications have very different experiences that they present to the user, even if the due diligence has been done to update the logo and some of the colors.

With time, the business realizes that organizing the applications to reflect one brand and communicate a common feel/experience to users will do much to drive the business forward.

Finally, an initiative for a design system comes. However, all the various teams implemented some small version of a design system (whether in an external codebase or in their existing one).

The company is basically asking for a design system (whether they realize it or not) and someone needs to step up.

If this practical use case sounds familiar (or plausible), then what do you do?

Well, first we need to consider how things would have shaken out in an ideal scenario.

We've discussed a less-than-ideal example. But, how would a design system be started in an ideal scenario? 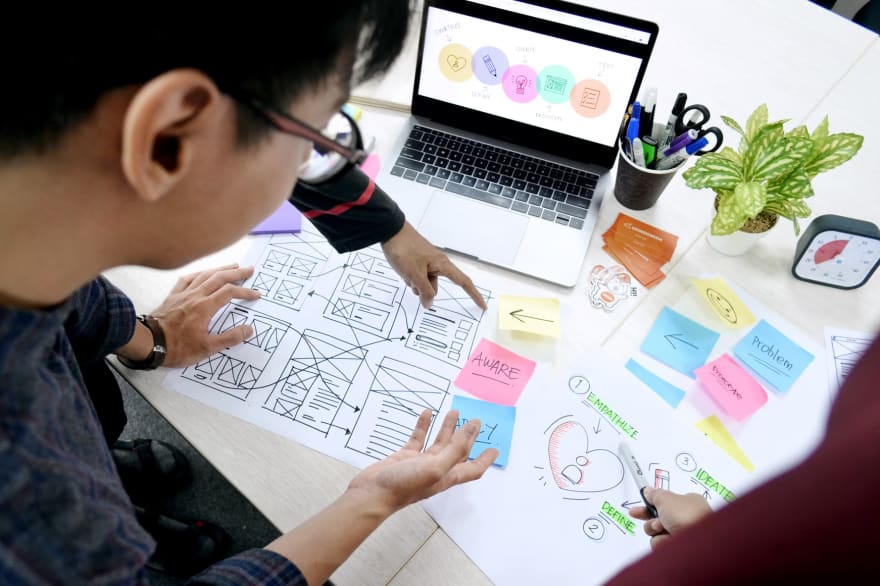 In an ideal start, the company would dedicate full-time resources (whether internally or externally acquired) to build out a design system.

And hopefully, those resources would include at least one designer and one developer, both recognizing that design systems have to be prototyped by designers and distributed by developers with a huge amount of conversation overlapping the handoffs. 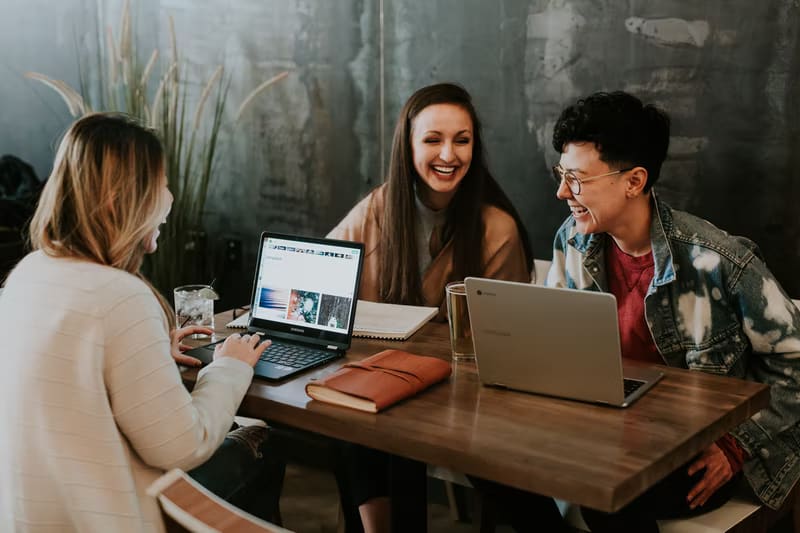 When a design system is created proactively, there are still some dangers:

Example: On the developer side, the design system assets do not meet the technical needs of all the applications and/or the assets force a technical transition that others don't want to make.

Putting it all together, here's what we would ideally have when starting a design system:

Making the best of the less-than-ideal situation 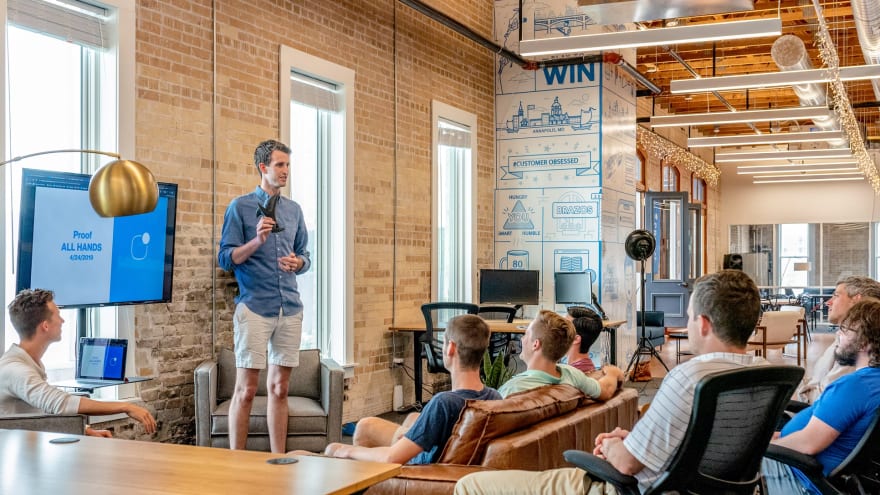 Meaning, you are in the situation where you see the need for a design system, but there is no company-led initiative.

Usually in such a case, bandwidth and deadlines are tight but the need for a design system is wide.

Well, you have three options:

Truth be told, you need a bit of each of these options.

Everyone needs to familiarize themselves with the practical and technical implication from the perspectives of the business, the designers, and the developers. Everyone needs to know why a design system is valuable. Plus, you'll need to be patient throughout the process.

While each option has an element of truth to it, you'll need to discern what approach is best in your specific scenario.

Regardless, here are a few things you could do to get started:

When working for a company that is not aware of the value of a design system (a not uncommon case for non-enterprise companies), take initiative to lay a foundation and gain momentum.

Although the business may be reactionary, you do not have to be. That is no knock on non-technical workers, but with your creative, technical mind, understand that you may see things before others do. And when that's the case, taking initiative is better than wallowing in disappoint.

Don't become discouraged. Although in some ways the less-than-ideal scenario is (...well...) less-than-ideal, it can eventually bear sweeter rewards. There is always pros-and-cons, and do your best to see the pros.

What can you do to help start a design system?

Sell me on Turborepo