What is a persona?

A persona is simply a fictional character created to represent a user type that might use your application. It should describe the goals, desires, and behaviour of a hypothesized group of users. 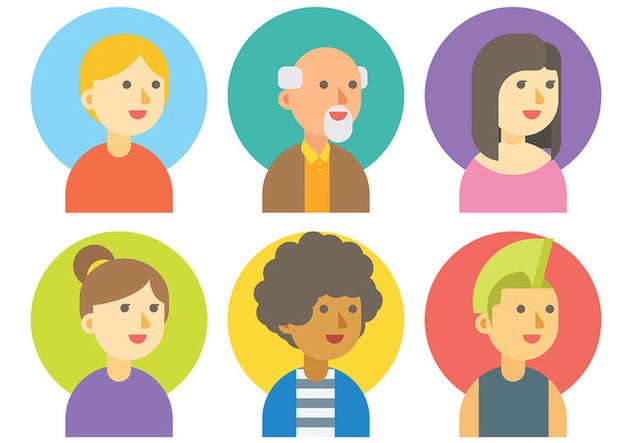 You usually build your personas using information you get from different user interviews and data you get from tracking in your application, is important that these persons should have a name, profession, age, etc..

Why you should consider them in your development process?

Sometimes you got an amazing idea as a Product Manager, or as a Developer. You pushed for it, you even sell it to the entire company, all the use case scenarios you can imagine are perfect. But after weeks of development and promoting to production you find out it doesn't match your users, they just ignore the feature, or even worst, they use it in a way the experience is awful.

The mistake here was that you were thinking the new feature without taking into consideration the actual users of the application, you were blinded by your use of the application, this is also a common practice in inexperienced professionals who can't distinguish between their usage of the app and the real usage.

Shoe app is back, now it's engagement time

Let's suppose that our online shoe shop from the previous post now wants to include a section where people can share their stories about how the shoes work for them. It seems to be a nice opportunity to engage the community and consolidate users to a long term relationship with the brand, this would also increase the trust leading to new customers. 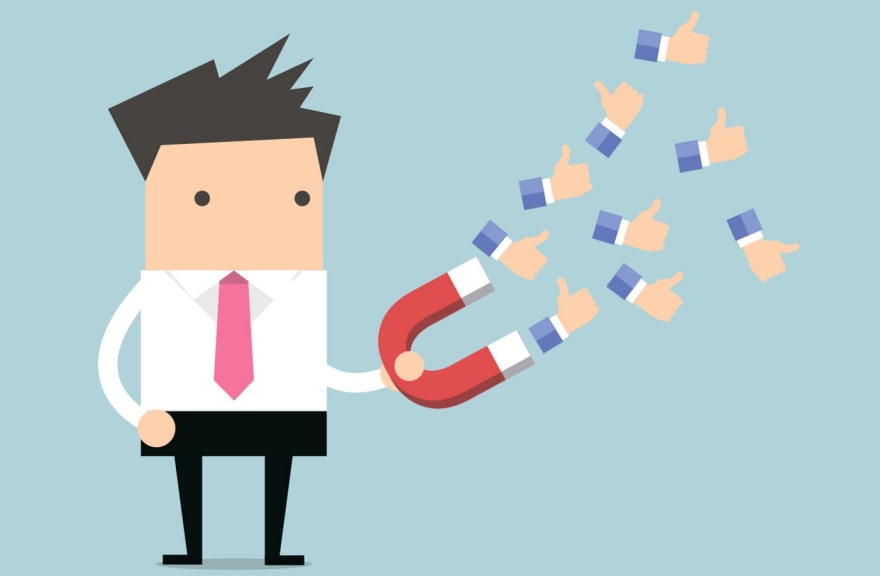 Now the discussion is about how to add this feature, we can go into different paths. Do we want to go into a social media way with small stories? Do we prefer long articles in a detailed reviews way? How should the interaction with other users be? Maybe from some stakeholders standpoint, the detailed reviews are the best solution as it leads to better quality content, and it's easier to get organic traffic into it.

Time to ask our personas

When you don't know what your users will prefer, and you don't have the time or resources to run some user interviews or usability tests with multiple prototypes for a specific feature you can ask your personas. Developing personas is hard, at the beginning they will be really simple, but after a time each persona will get its own personality.

After reviewing our personas we might found out some interesting stuff, for example, we can suppose that the personas for our shoe app are mostly casual buyers who like to show their shoes but they don't really have the resources to go into a detailed review of each product.

Let say our most relevant personas are Ashley and Marcus. Ashley is going to share pictures of her new shoes using Instagram stories and Instagram posts, as she's a fashionista she has a lot of different shoes to combine outfits, her pictures will be full outfit pictures with shoes complementing them. Meanwhile, Marcus will share some pictures with his friends by Messenger after buying them, probably his pictures will be just the shoes, he won't even wear them for the picture.

This is leading us to a solution, we know that both ways of sharing are not oriented into details or reviewing the product, it's just to show other people they like how it looks because they are happy with it.

After reviewing our personas we can get that probably a solution thought for detailed reviews might not be the best solution. We need a solution focused on casual pictures with small texts. Probably connected with some social media, so we add this boost your profile with new traffic bonus to our users. 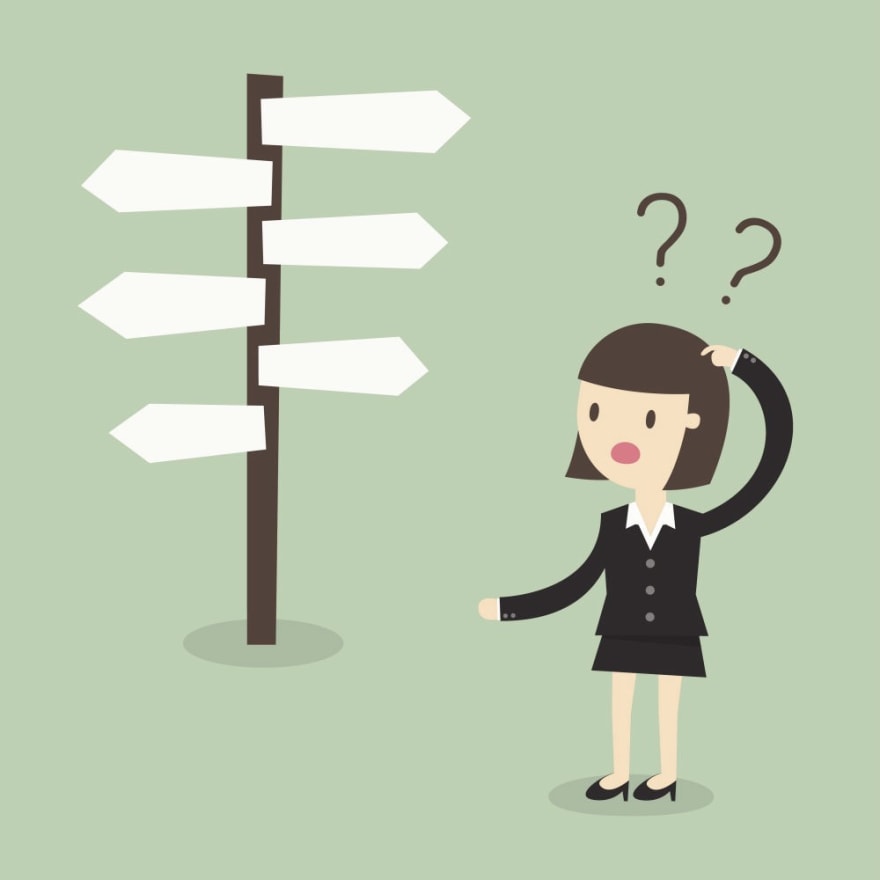 Most of the stories will be regular people, not shoe reviewers, which will hopefully push other users to post their new shoes too. By just looking at the personas and taking them into consideration at the time of deciding how the new feature is going to be implemented we can say we've dismissed the detailed review alternative, which was pushed by some stakeholders as a better solution.