When we were faced to store lot of dynamically modelled data in a relational DB, we decided on storing them in a JSON column of SQL server.

The well documented recourses came in handy during initial development.

Although with some workaround

Until today I never got to query nested arrays of a JSON object with SQL. That is when I stumbled upon another method in T-SQL called OPENJSON

OPENJSON is a table-valued function that parses JSON text and returns objects and properties from the JSON input as rows and columns.

In other words, OPENJSON provides a rowset view over a JSON document. You can explicitly specify the columns in the rowset and the JSON property paths used to populate the columns. Since OPENJSON returns a set of rows, you can use OPENJSON in the FROM clause of a T-SQL statement just as you can use any other table, view, or table-valued function. 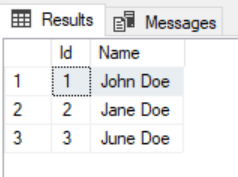 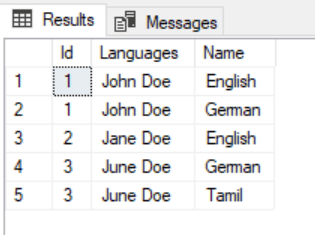 Hopefully you can try this with complex JSON structures. The use cases are many, but today this came in handy for a feature to us 😃

Before you leave, a meme: 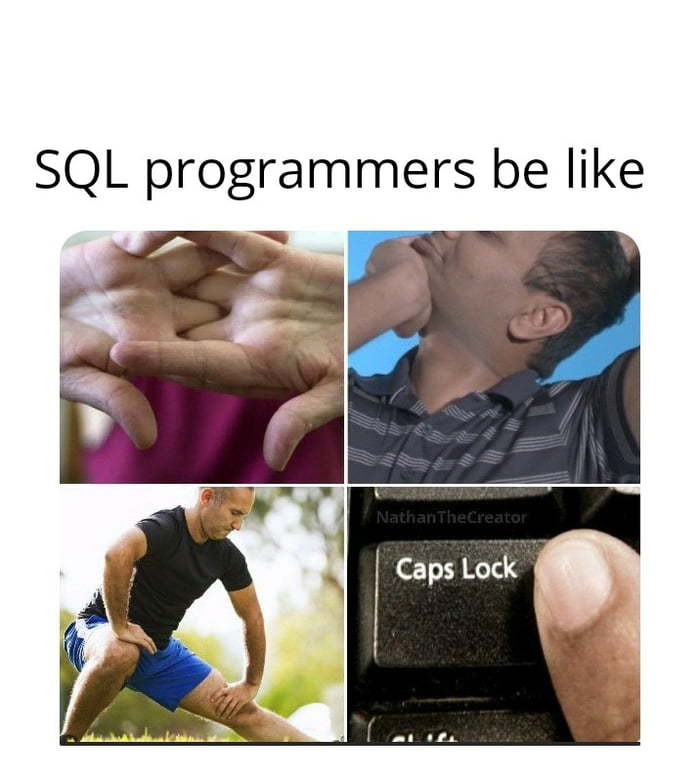