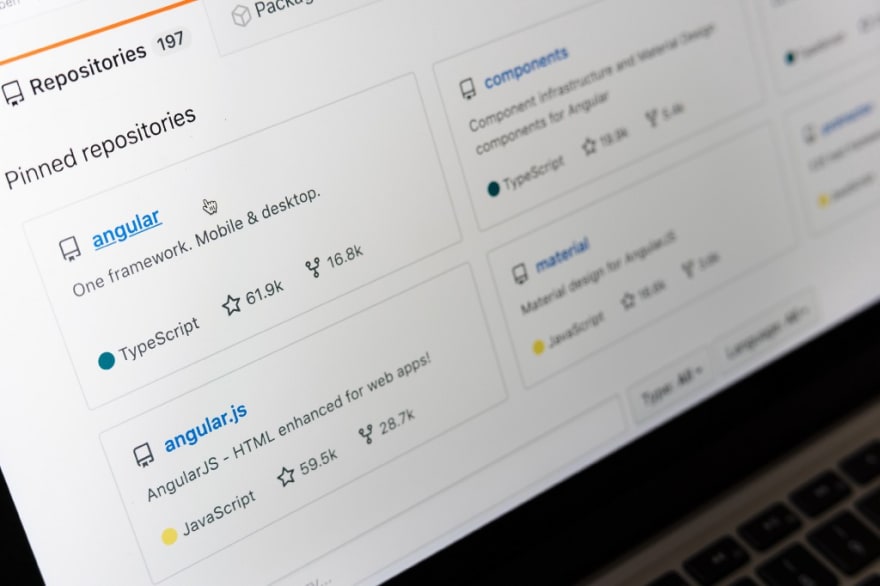 Photo by Markus Winkler on Unsplash

I was recently working on a migration project which include migrating our codebase from SVN to GitHub. After a few trials and errors and plenty of hours searching the web for best practices, I finally managed to develop a system that did not cause any tears during the process and I thought it would be nice to share it with you.

I have broken down this migration process into 4 simple steps:

On your local machine create a GitMigration folder which will host your new git repo: mkdir -p ~/GitMigration

In another command line update the SVN repo to make sure that you have the latest revisions. It would be also wise to inform your team that you are starting the migration and no more commits will be allowed to be pushed to SVN until the migration process is complete.

Once that is done you will need to create an authors.txt file. This will map the SVN usernames to the desired Git usernames in the following format:

If you don’t want to find all the authors in the SVN manually you can pull the data from the SVN repository using the following command, just make sure that the final format follows the same structure as above:

Convert your SVN repository to a local git repository

If you want to only migrate commits from a certain time period, you will need to locate the revision number in the SVN repo. To do this excuse the following command in the svn repo folder:

Within the GitMigration folder execute the following command:

Now comes the clean-up, moving the tags and any remote refs to local branches. To move the tags to proper Git tags execute the following within the git repo directory:

Next, move any references under refs/remote and turn them to local branches

GitHub has a file limit of 100MB, anything over that size will be refused to be pushed into GitHub. This is where Git Large File Storage (LFS) comes in. Git LFS replaces any large files with text pointers inside Git while storing the file contents on a remote server. There are many benefits to using LFS such as

To find out how many files that are above the 100MB limit run the following command:

this will print out information about the different file types in your repo that are above the 99MB mark (as shown below).

To convert the files to LFS file objects run the following command:

This will rewrite the history of the git repo that contained any files that were above 99MB and convert them to LSF objects.

The final step is to add the remote git server and push the changes.

And that’s it! Congratulations, you have migrated your SVN repo into Git. The next step is to inform your team that the migration is complete and provide them access to the new remote git server.

Run your README.md like a notebook in VS Code

Tips to avoid surprises in your AWS bill

Melisha Trout
Monoliths vs Microservices vs Serverless
#architecture #aws #beginners #devops
15,000 GH stars in a year: how we did it 🤩
#opensource #career #devjournal #programming
What was your win this week?
#discuss #weeklyretro

Once suspended, melishatrout will not be able to comment or publish posts until their suspension is removed.

Once unsuspended, melishatrout will be able to comment and publish posts again.

Once unpublished, all posts by melishatrout will become hidden and only accessible to themselves.

If melishatrout is not suspended, they can still re-publish their posts from their dashboard.

Once unpublished, this post will become invisible to the public and only accessible to Melisha Trout.

Thanks for keeping DEV Community 👩‍💻👨‍💻 safe. Here is what you can do to flag melishatrout:

Unflagging melishatrout will restore default visibility to their posts.