The Internet makes our lives much easier. We all use the Internet for almost everything like Accessing any information, communicating, learning, online shopping, etc. It is difficult to imagine a day without the Internet.

So, What the Internet exactly is?
It is a network that connects millions of computers worldwide. Internet is a wire actually buried in the ground. It might be fiber-optic cables, satellites, or radio transmissions. 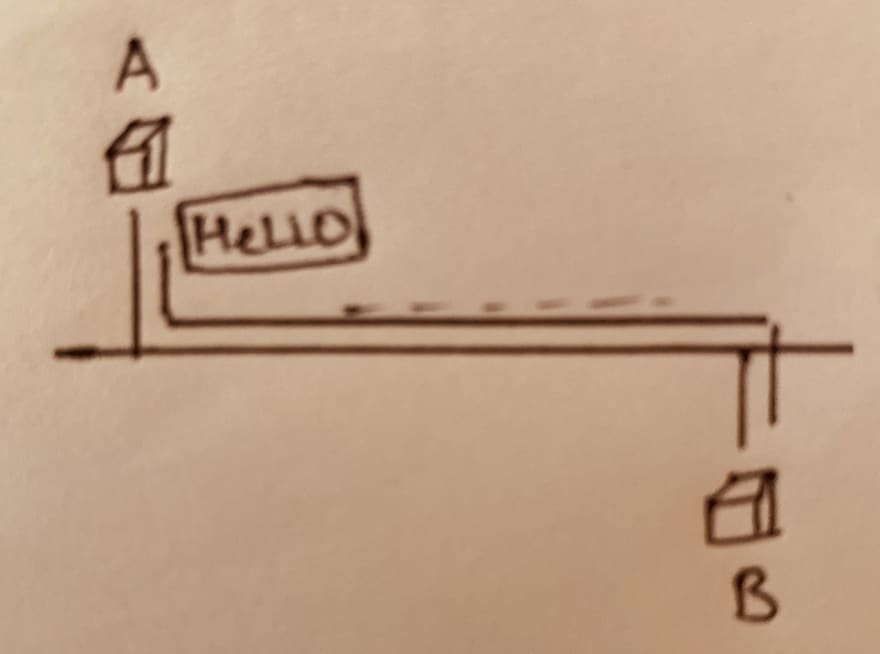 When two people want to communicate with each other, the first thing, they both will need a computer that is connected to a network with the help of the internet. Once the connection is established, they open the required browser, log in to the account, and send the file or message. yay! It's done. 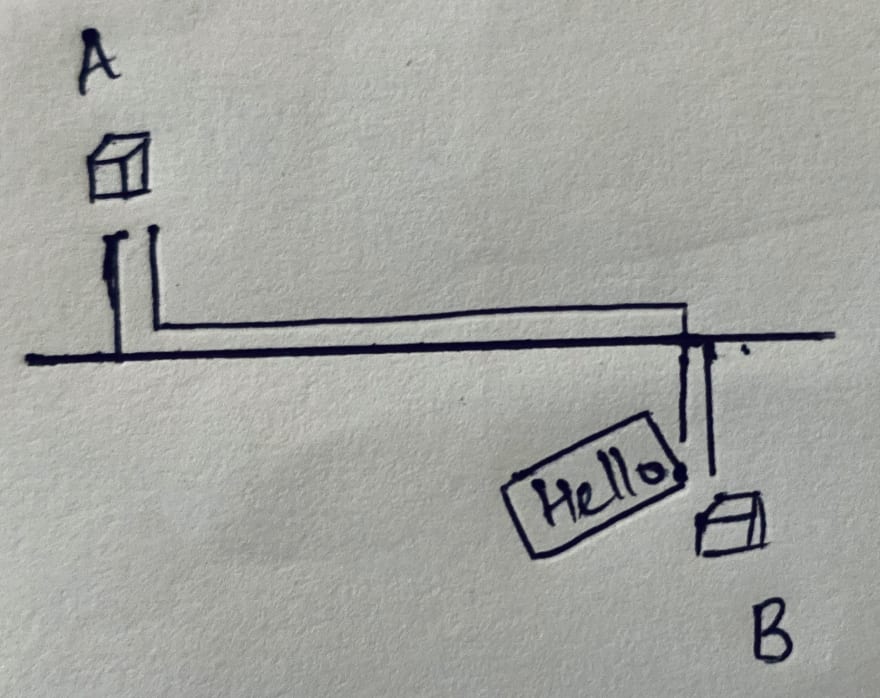 It looked so easy at first glance but it has a complex system working behind it... Yes, the messages or data are enormous in size and it is difficult to carry such massive packets to its destination. To make it easier, this huge packet is divided into smaller packets and then they are moved further to the resource with the help of the router.

What is a Router?
It transfers the data from the sender to the receiver. But how? It does with the help of the protocol or IP Address which helps the computer to find each other. 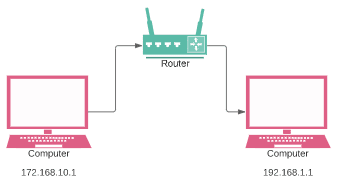 Every server has its own unique address called the IP Address that allows the system to recognize by the other system via internet protocol. Once the data or packet arrives at a router, router identifies the packet destination and reads the IP address and then sends it to the correct destination by following certain rules and regulations called TCP (Transmission Control Protocol).

TCP is a set of protocols developed for the internet to get data from one network device to another. By following these protocols, the data gets delivered in the best possible way to its destination without any issues. When these packets finally arrive at the receiver's router, they are put together according to the instructor and that's how the computer receives the information.

And that's it! Thank you for Reading 😄 ❤️

Degree vs Self Taught vs Boot Camp

Most Useful Sequences in Python for Beginners👨‍💻

Meghana🇮🇳
Tech | Programming 👩🏻‍💻| Love exploring new things!
Pull Requests Like a PRO: Tips to Make High-Quality Pull Requests
#opensource #codenewbie #beginners #hacktoberfest
What was your win this week?
#discuss #weeklyretro
If you run a Github organisation you must do this now!
#opensource #portfolio #github #productivity