I am not a security expert. But I do love Clean Code and Code Smells

Yesterday, 2022 Oct 7th one of the larger blockchains had to be halted.

This news was shocking since most blockchains are decentralized by definition.

Halting a large blockchain is not usual news.

It wasn't the first one, Either.

I pay attention to blockchain and security news.

This is far from my comfort zone when writing technical articles.

There's always a tension between doing things in the right, clean way versus performance optimization.

Blockchains should be fast.

Many vulnerabilities are related to cryptic and optimized code.

This code would be unacceptable in many mission-critical large systems and codebases.

Performance and security are the main drivers on Web3, therefore blockchain and contracts code usually have exploits.

Clean code is not so easily exploitable.

I've read a lot of forensic analysis on the problem.

One of the best explanations is here: 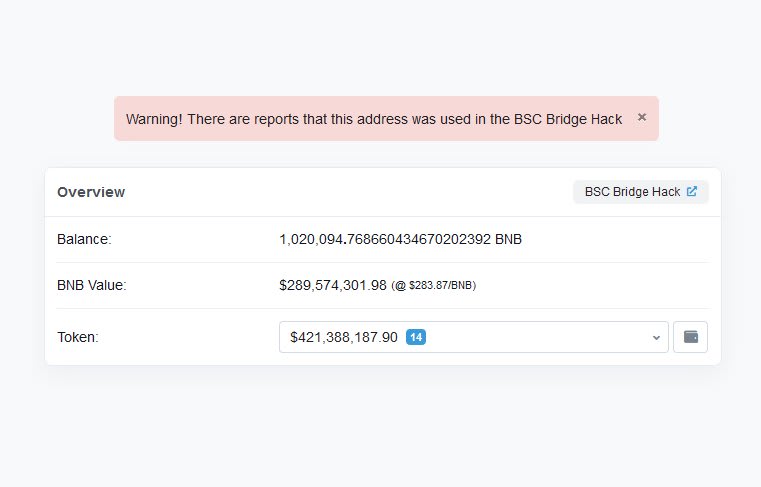 Five hours ago, an attacker stole 2 million BNB (~$566M USD) from the Binance Bridge. During that time, I've been working closely with multiple parties to triage and resolve this issue. Here's how it all went down.

This tweet has a lot of resources for research.

I will address its main ideas:

What does matter is that due to the way that hash functions are intended to work, we can basically say with certainty that any (path, nleaf) pair will produce a unique hash. If we want to forge a proof, those will need to stay the same

In summary, there was a bug in the way that the Binance Bridge verified proofs which could have allowed attackers to forge arbitrary messages. Fortunately, the attacker here only forged two messages, but the damage could have been far worse

TL;DR: A hash function was exploited.

I've been using hashing functions for decades (not on blockchains of course).

There's been a lot of research on the math hashing functions.

We teach our students at the university about hash collisions and how hard we create math functions to avoid them.

We also teach them some corollaries:

Two objects with the same hash might not be the same.

If we override an object's equality, we need to also override the hash.

The last one is very important for hashed collections.

A clean code lesson should be:

Use (fast) hash for fast discard, and use (slow) equality to ensure you are right.

Now, I need to come back to my comfort zone and write this lesson in the standard code smell template I've been using for years.

If you like the format, you can read 166 more here:

How to Find the Stinky parts of your Code

The beautiful image you see as the cover is a PNG image which hash is itself. 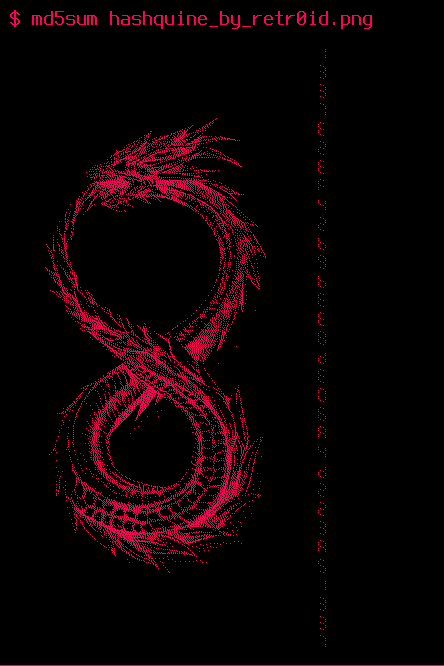 The image in this tweet displays its own MD5 hash.

I think this is the first PNG/MD5 hashquine. twitter.com/0xabad1dea/sta…
badidea 🪐 @0xabad1dea
Trick I want to see: a document in a conventional format (such as PDF) which mentions its own MD5 or SHA1 hash in the text and is right

And the code smell in the series format...

Hashing guarantees two objects are different. Not that they are the same

TL;DR: If you check for the hash, you should also check for equality

Many linters have rules for hash and equality redefinition.

With mutation testing, we can seed different objects with the same hash and check our tests.

Every performance improvement has its drawbacks.

Caches and replications are notable examples.

We can (must) use them carefully.

Code Smells are just my opinion.

This will surprise some of your readers, but my primary interest is not with computer security. I am primarily interested in writing software that works as intended.

Once unpublished, this post will become invisible to the public and only accessible to Maxi Contieri ⭐⭐⭐.