Since 2014 almost every week I've heard something about Rx. I've read many Rx docs, articles, and code examples. But I still had no idea why I should move to reactive programming paradigm if I can successfully solve my tasks with element.addEventListener(…).

In 2020 I found an awesome way to make complex react-redux components dumb and testable with Rx. And I'd like to share it with you in this article.

This article doesn't include Rx basics. If need you may find it here.

To see the Rx power let's start with an example.

Imagine there is a website that lists famous quotes. This website's users may do the following things: 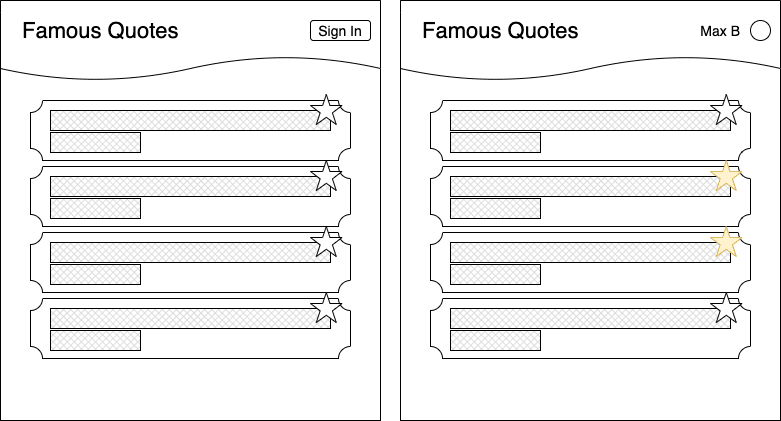 As you may see this webpage highlight favorite quotes for signed-in users only. So this website also has a sign in popup. 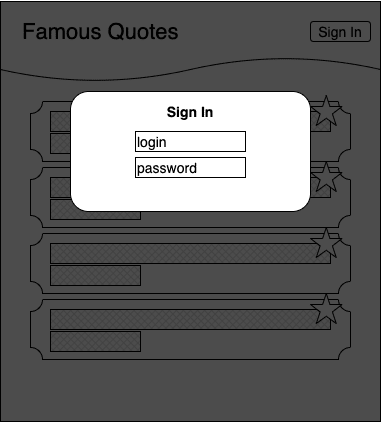 With current realization, this component knows not only about things to render. This component also contains some logic to make requests at the right moment.

redux-observable is an awesome library that allows you to work with redux actions and state like with a stream. The core primitive to do that is Epic.

To make the QuotesComponent simpler we will do the following steps:

With redux-observable we don't need to track the user prop more. So we may just enqueue favorites loading in componentDidMount:

Why we don't need to track the user prop? Because we will create an epic that will do that for us.

The enqueueLoadFavoritesEpic doing the following steps:

Why is WSL2 so slow?

ESlint and Prettier for React apps (Bonus - Next.js and TypeScript)