A few months ago Apple announced the upcoming version of its desktop OS macOS Catalina, which is going to replace the default command line shell bash with zsh for all newly created accounts. This was the start of my “adventure”. It wasn’t so long, however it was full of pitfalls. So I came here in the hope to save a few hours for someone.

First of all lets change a command line shell for your user. To do that we need locate zsh and set as default shell:

Restart Terminal.app and make sure that your changes applied:

Now we can make some customizations. Every day I operate with git from terminal so there are two important things for me: git-prompt and git-autocomplete. Zsh provides git-autocomplete out of the box. So there is some commands to set up prompt:

We almost done 😁 Open ~/.zshrc in your favourite text editor and put there:

Restart your terminal one more time and enjoy your new shell. 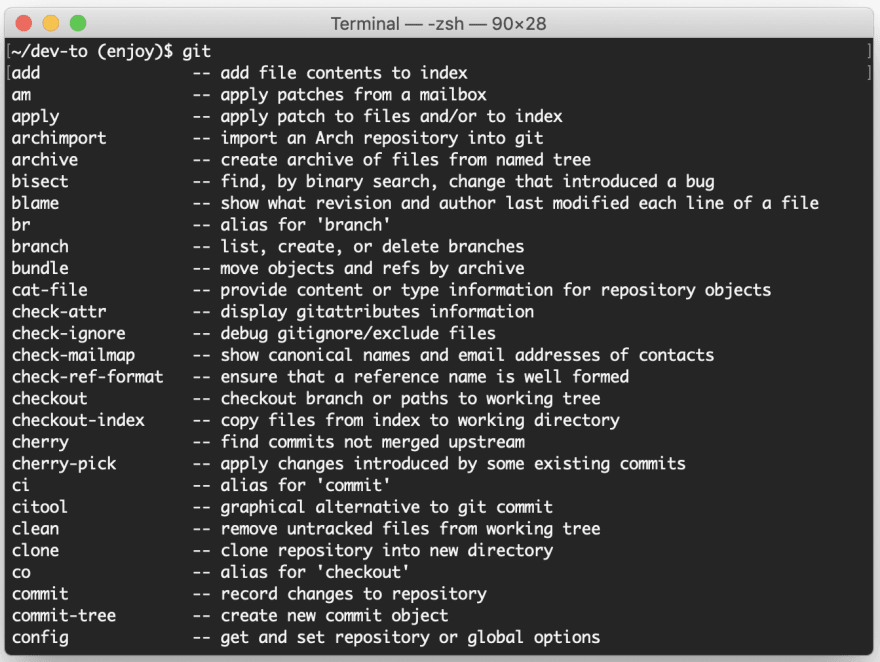 Shebang, Hebang, and Webang lines. Execute any type of file from the terminal

Max Belsky
Front-end developer
How to Practice for Code Challenges
#webdev #beginners #career #javascript
What you hate the most about being a Developer? 😅🤓
#discuss #watercooler #webdev
What exactly is VanillaJS?
#help #discuss #programming #webdev