Agora is much more than a video streaming SDK. One other SDK available from Agora is the Real-time Messaging SDK.

The Agora Real-time messaging SDK can be used to send chunks of data across the network, including encoded structs, files, and plain text.

CollaboratAR is an example project where people can either join an active session or create a new one, located at a place of their choosing on a 3D globe floating in front of them. Once joined, users can add, modify, and remove objects from the scene, with updates sent to everyone else in the channel.

When joining a session, the users also join an audio channel using the Agora Audio SDK, so they can hear each other as well as see each other's location.

This is what the session might look like from the macOS view, which does not have augmented reality: 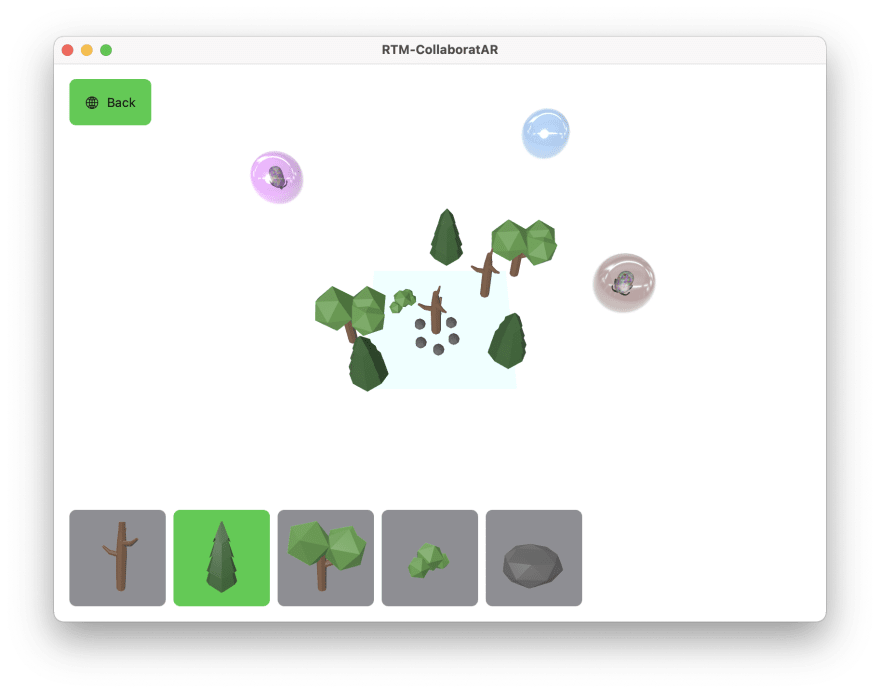 This post shows you how to use the app to connect with other people around the world. If you want to see how the app is made, go to the follow-up blog post here: 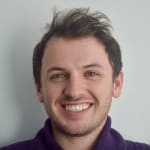 The user can either select one of these targets to join a current room, or create a room by clicking elsewhere on the globe model. 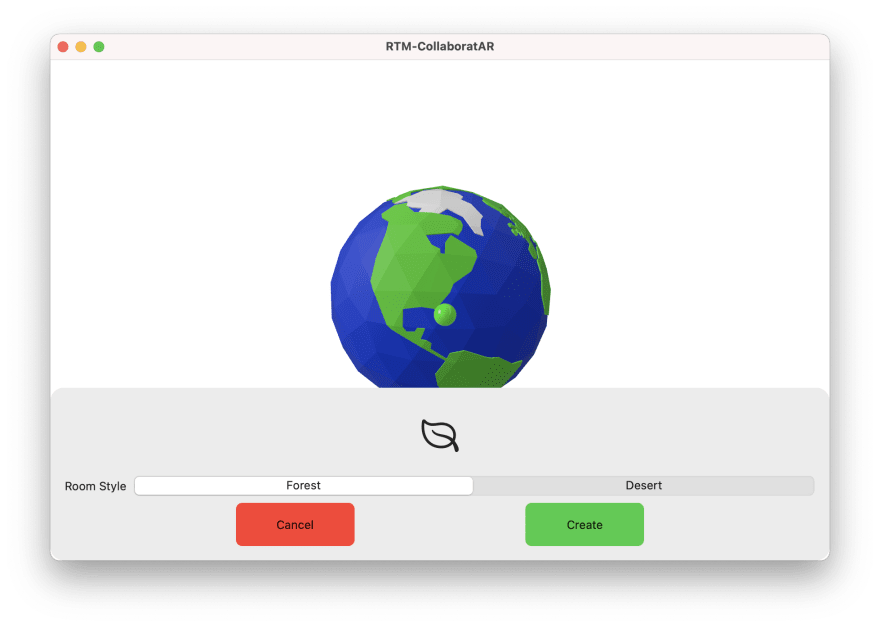 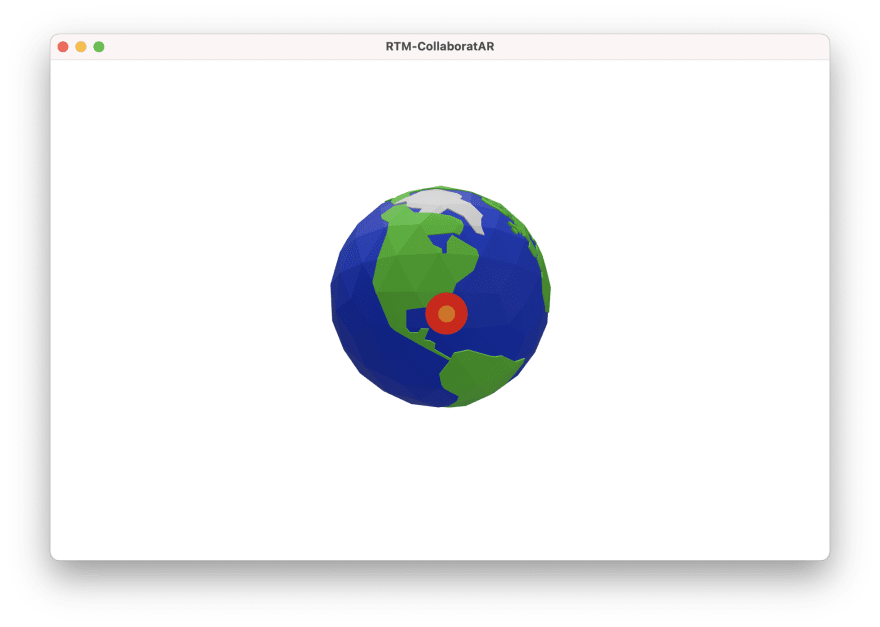 After a user joins a channel, the following things will happen: 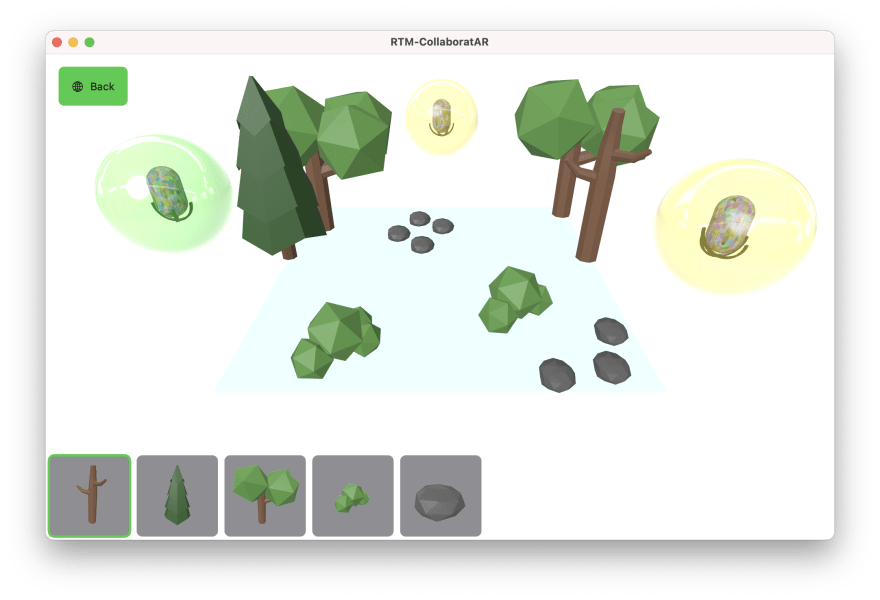 The user can tap on their model of choice and then tap on the scene to place the model anywhere they like. Any placements of objects will be immediately shared with everyone else in the channel at the relevant location of the scene for them.

A user can select a model to delete, scale, rotate, or move it around the scene. These updates are sent across the network. On receiving the update, the local session will animate the object from the old transform to the new one.

To see how the sample app works, you can check out our in-depth blog post on how each part interacts with the Agora Real-time Messaging SDK as well as the Agora Audio SDK:

What You Can Do with This Technology

Using the techniques outlined in this project, you could create experiences for people to share ideas in augmented reality or virtual reality, as well as in 2D. Anything that someone does on their own device anywhere in the world could easily be represented in another user's experience using the Agora Real-time messaging SDK.

The same techniques could be used to make a multiplayer game, live interactive support, or something more basic, like a live chat feature.

I also invite you to join the Agora Developer Slack community.

How to bind a function from an ObservableObject in swiftui

Once suspended, maxxfrazer will not be able to comment or publish posts until their suspension is removed.

Once unsuspended, maxxfrazer will be able to comment and publish posts again.

Once unpublished, all posts by maxxfrazer will become hidden and only accessible to themselves.

If maxxfrazer is not suspended, they can still re-publish their posts from their dashboard.

Once unpublished, this post will become invisible to the public and only accessible to Max Cobb.

Thanks for keeping DEV Community 👩‍💻👨‍💻 safe. Here is what you can do to flag maxxfrazer:

Unflagging maxxfrazer will restore default visibility to their posts.