Hello! 👏🏼 I'm back after wayyy too long! Here's my first blog post on something that's actually tech-related. 👩🏻‍💻 This is a quick post on how to create named routes in Nuxt.js.

In Vue.js, we can create routes with page names so we don't always have to specify a path for an internal route in our application. This handy way of creating routes are called named routes.

However, while working with Nuxt.js in a new project, I wanted to see if I could do the same with Nuxt, since it's based on Vue.js. I was worried I couldn't because Nuxt.js automatically generates Vue routing for us so hypothetically, I thought I wouldn't be able to customize the to in the <NuxtLink> component without adding a route name in Router instance. 🥲

But, being curious and tenacious, I tried the same feature in my Nuxt app - and voilà... It works, too! 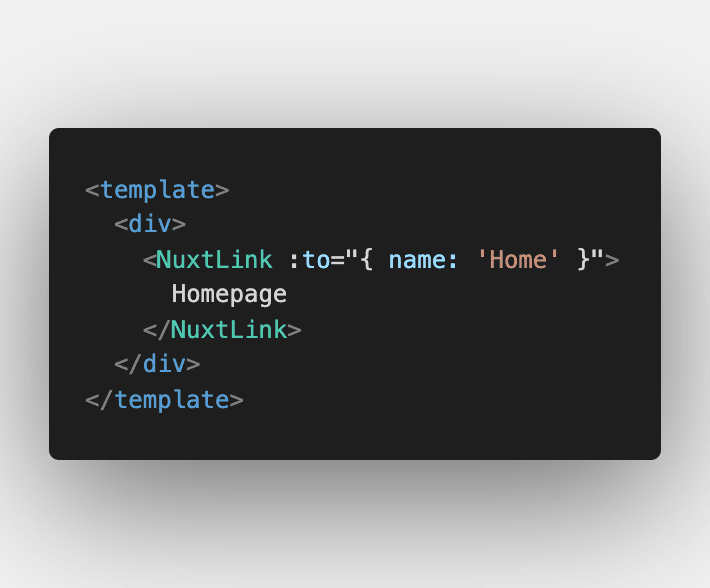 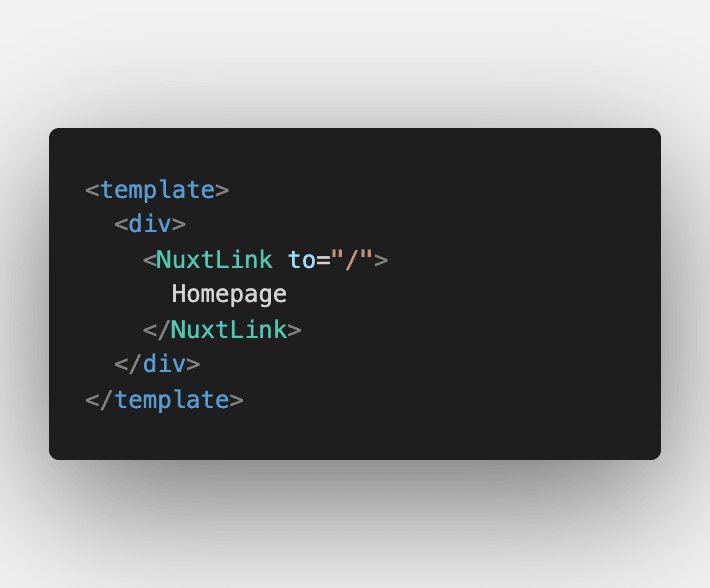 I hope this helps someone! In my process, I spent hours trying to find a concrete post on StackOverFlow and Nuxt.js documentation, but there wasn't anything at all too concrete. The only way I found out was through actually applying the idea in code 😅.

The context for this use-case was for pagination / page queries. I needed a way to pass a query for pagination in the to portion of the <NuxtLink>, so hence I defaulted to named routes. I didn't apply the same context in the code photos, but it should work either way (if not, please comment below or message me).

Gist of the story: You don't need to give your route names in Nuxt.js to use named routes.

Anyway, this is it for today! Stay safe and well everyone ❤️

Curious what I used for the beautiful code photos? 📸