Sometimes just even the idea of giving up your time, your skills, seems somewhat foolish, counter-intuitive and wrong. Especially as a professional, you've grown your abilities and experience. You should my all measure get paid what you are worth, you outright deserve it.

Pushing the boundaries of what the market will tolerate. Getting a good deal.

As developers, we sometimes get a bad rap for being expensive and disagreeable. The attitude akin to "Its my way or the highway, pay me this much or I'm not interested".

It doesn't help matters that salary disparity across the world is vast.

We hear of the huge success of outliers from the richest parts of America. In Silicon Valley software developers with a handful of years of experience can easily get in excess of $200k as salary package for a year.

Unfortunately for smaller businesses, for startups, this puts them in a difficult position which could alienate them from getting the talent they require.

I fundamentally believe that salaries are artificially inflated in the richer parts of the world which is a monopolistic strategy to significantly hinder the progression of startups worldwide.

Naturally, there are market forces at play and costs of living much higher in such places, but it is easy to overlook that looking in on the outside.

Broadly speaking as developers we are direct, speak our minds and focused but we often forget higher-level details, sometimes we lack empathy for what is in front of us.

Sometimes we lack long term vision for what we want to achieve in our career.

We can be too focused on short-term goals.

Frankly, I don't really think that it is our fault. The idea of management, the business, and us, the workers, it can feel like polar opposites.

I remember growing up, being young, and being told a consistent narrative from the news and my family of fat cats in suits, business owners, taking profits and not paying taxes.

While we fight for the scraps.

If we had such an opportunity it is our duty to take as much as possible, after all that is what the other side would do.

It has never been that simple though. 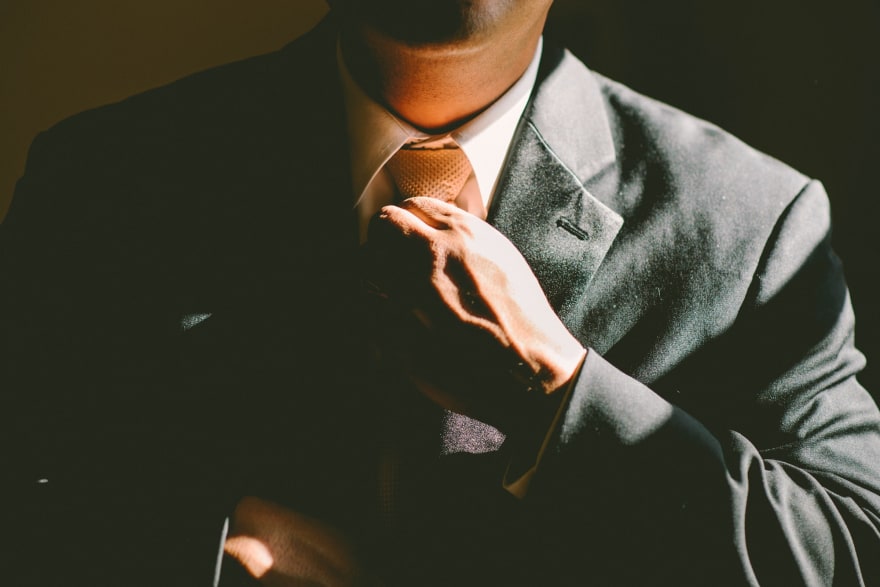 Regardless of the market you are in everyone should be paid for their work, the value you bring, I'd never advocate this strategy for anyone that is struggling to make ends meet.

As you further grow in your career your network will naturally expand.

There'll be friends, colleagues and maybe a family who start projects. Who needs help, your help.

Maybe there could be a project you see, that you'd like to help.

You'll develop a skillset where you will become extremely efficient at delivering at a particular technology, very quickly.

You shouldn't provide a lot of help, especially if there is close to no remuneration, but work for day or two could be tolerated.

These projects can be hard to communicate limits especially working for family.

There is always balance to be struck, in these circumstances and a line that shouldn't be crossed. 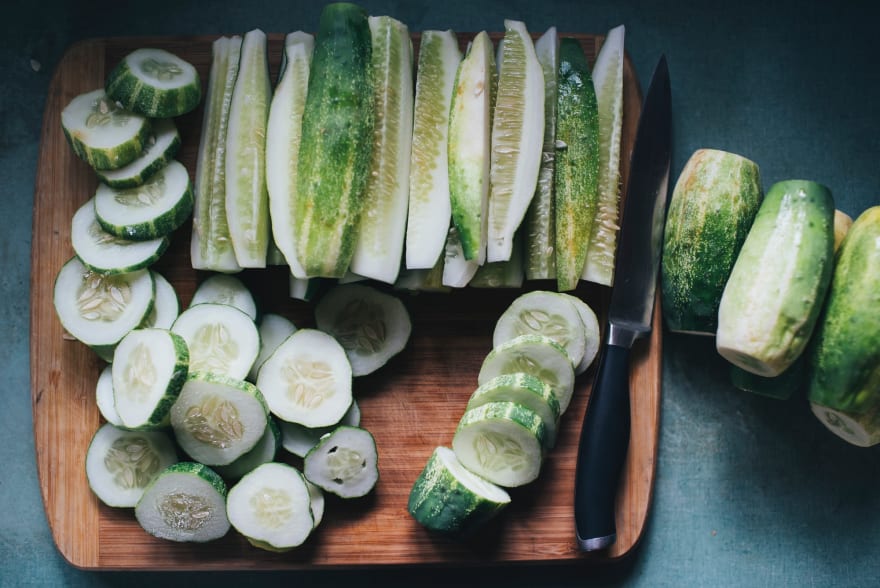 Giving up a slice of your time on these projects

Eventually, you'll find projects where you can add your skills, perhaps you are interested in helping out and you can deliver quickly. Ideally in a couple of days.

Examples of this could be:

If you are simply providing the app, the bot, or product without sharing the code don't worry too much about the quality. Just focus on the initial delivery.

It's easier to ask forgiveness than it is to get permission. (Grace Hopper – July 1986)

Get it out there, act and show off your work.

Don't worry if the project is open or closed source, just think of ways you could employ and practice your skills.

By delivering swiftly it'll be more likely that you can talk with the leaders of a given project, from there you can start to build a relationship and trust.

Don't be disappointed if it doesn't come to fruition instantly, focus on the benefit of having the contact.

The important thing to remember is to not be forced or driven into obligation into this kind of work, try to stay in control, and help when you are able.

From this position you may have provided something of real value, you'd be under the radar of project stakeholders. Even if nothing comes from it you have every right to market you have contributed to a given company.

All in balance who knows what the future could hold, think of this process of planting seeds, investments and relationships which could blossom one day.

The more prolific you are, the more likely you will be offered an opportunity in the future. 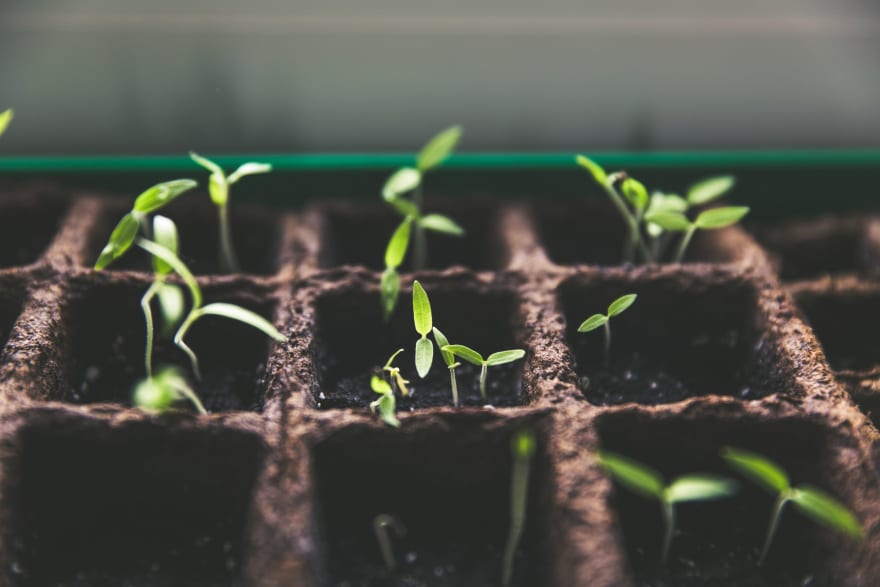 Marketing these activities in your career

A remote senior developer with {x} years of experience that has contributed to over 20 startups.

I use this phrase to seemingly frame authority for my experience with startups.

While it is true I have contributed to at least 20 startups, I haven't been paid by all of them. Being paid by a company is not a prerequisite for delivering value, and taking ownership of said value.

If you are using a similar technique you can be more aggressive with the wording but you'd need to be careful to not step on your own toes.

Here are 3 cases in which I've used this strategy, to gain contacts and add value.

Have I been pwned (HIBP)

In 2013 I was the first Android developer to integrate and release an app on the Google play store that used the API. I released the first version of the app in less than a day, the following April (2014) I architected more feature-rich experience and released once again.

I released the code as open source on Bitbucket, it was used by third-party applications some of which achieved 50k downloads.

One particular lesson this experience helped me understand that although I was happy that others used my code, the major issue is that the code was used and re-released. The only difference is that ads were connected to the app.

From a marketing point of view, I had the ability to show that I had a successful open source project, I cared about topics like privacy and I had a codebase to share with potential employers/clients. The issue with primarily working with propriety codebases is that it is inappropriate and a breach of copyright to show off code in public. Furthermore, in many UK employment contracts, there are strict sections on entirely forgoing personal copyright claims, and passing all invented works to your employer.

In 2015 I helped to port NBD tricks, a skateboarding app, to Android. It took less than a week to complete. Although I didn't get any upfront payment, I received some money from the sales through the app store.

During my journey as a blockchain developer from 2017-2019 one of the interesting projects I found was Pareto Network. As much of the communication to the community was done through Telegram I created a GitHub relay bot that allowed the community to know about the current progress of the closed source code.

One interesting aspect of blockchain communities is that many of them can be very vocal about not getting feedback from a given project, and as there is a risk to code being taken if the code is public. My solution was a good balance, and it took hours to complete and deliver. Months later I even had the chance to meet the Founder in Tokyo and drink some coffee.

These projects are about stretching your wings, building relationships and spreading your gifts within the world.

If you take action, become interested in micro passion projects you'll undoubtedly make your own luck.

I hope these tips help you and allow me to reiterate that you do not rely on this strategy to gain immediate work. Use it as a technique to give without expectation, as otherwise, it is very possible that it could be sensed by the other party.

Make sure you have money in the bank, and you aren't struggling. That the pressure is off your shoulders before even trying this.