This is a tutorial on doing Ubuntu stuffs in Docker. It is intended to be a starting off point for doing common things in pretty much any image that can run bash or sh. Other tutorials will lean on this on this foundation.

To keep it in a spot I remember and to share simple things with others. 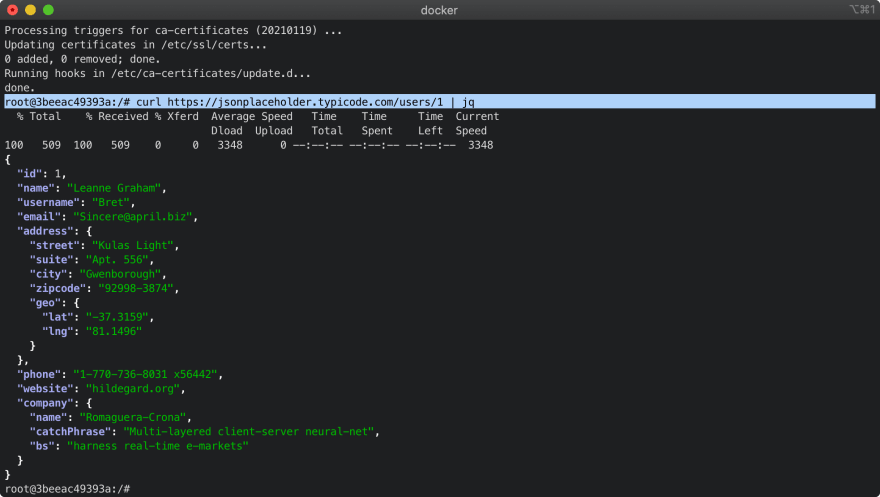 The Complete Guide To Using One Monitor As A Programmer.

Upgrade your Smart Contract Deployment Script; impress the shi.t out!

How to Print or Get Last Executed Query in Laravel 8