How do we make decisions? Are there “right” and “wrong” ways to do that? What makes successful managers and business owners great decision makers? Decision making is a hard job. It is tough, risky, and demanding. It determines success or failure of the entire businesses and careers – and it doesn’t seem to be regulated by any rules.

Being the crucial part of any work, decision making is thoroughly researched by psychologists and neuroscientists. It seems that there are no blind spots on the subject.

At the same time, there still are aspects that sound counterintuitive or unclear. There are common misconceptions, arguable ideas, and controversial points of view around decision making. So let’s try to bring some clarity into it.

The biggest uncertainty is the proportion of reason and emotions. We know that emotionally-driven decisions are poor (just remember a toddler climbing to a high shelf to get candy) – but it turns out that without emotions the ability to make decisions totally degrades.

The neurologist Antonio Damasio noticed that the patients with damage to the brain parts that process emotions are often struggling with indecision.

One of his patients, named Elliot, had been a successful businessman. But, after removing a brain tumor that was pushing into his frontal lobes responsible for processing emotions, he stopped showing any emotional responses.

At the same time, he became unable to make even routine decisions. He thoroughly considered every single detail, which resulted in being not able to efficiently reach decisions – because no option provoked any emotional reaction.

A research followed that showed a trend. Patients with injuries similar to Elliot’s shared this combination of emotional numbness and inability to make decisions. So, there’s something important between emotions and efficient decision-making.

We usually call it gut, or hunch. It works faster than reason and, surprisingly, is quite a reliable way to make the right decision. It helps detect what is your best interest – and eventually turns into a foundation of good judgment.

We’ve always been taught to rely on reasonable things: lists of pros and cons, if / then logic, estimation, calculation. But in reality, it is not uncommon that we let the non-reasonable part of our brain do the math. Is it good or bad for our decisions?

Intuition is our ability to come to a conclusion momentarily, skipping all logical deductions. Such insights save time and effort when they happen, but is relying on them the right way for a wise decision-maker?

In fact, sometimes we need just a couple of details to see the entire picture. But missing out something important can completely distort it and mislead you. So instead of just relying on intuition, be sure to have on hand as many details as possible to make informed decisions.

Even when our decision-making process is reasonable and logical, we can get caught in common thinking traps that affect the final result. Our previous experience and information circulating around us create biases – and they cause flaws in our reasoning. Here are some of them. 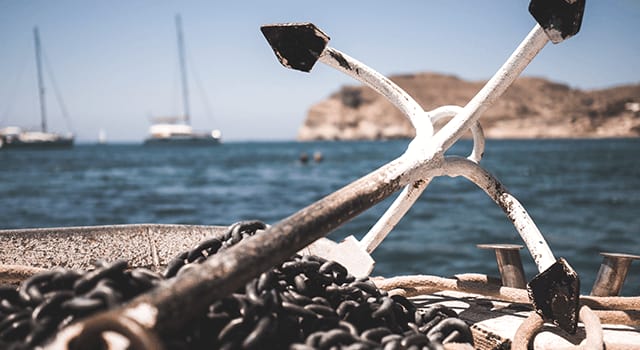 It’s easier to estimate anything when you already have some reference figures. It is particularly tricky when you have a vague idea about the subject. This trap is widely (and often efficiently) used in price negotiations, when the selling party sets an overprice “just for scale”. They don’t really expect that the buying party agrees to pay their initial price, but the resulting amount is usually higher than otherwise. How to avoid anchoring? View the problem from your own perspective before consulting others, seek information from different sources, and carefully think through your position before any actions or negotiations. 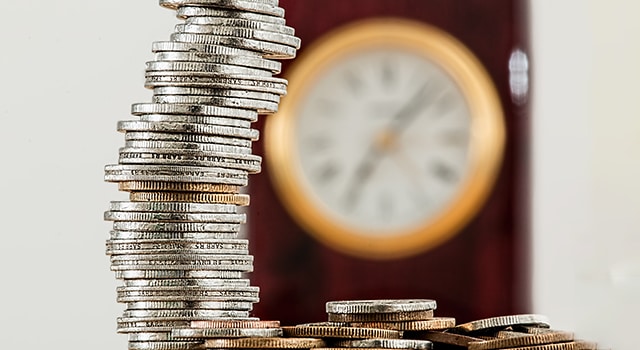 In short, we tend to keep things unchanged. It is demanding to adapt to new conditions, and there’s always fear of failure. In business, waiting and hesitating often leads to missed opportunities. This often occurs in investment: instead of taking a risk and placing money, an investor prefers to wait and look. However, waiting can be even worse for the capital than placing it into a risky undertaking. To avoid the trap of status quo, remind yourself of your goals, ask yourself what would you do if the current situation weren’t actually status quo, and never think of the existing situation as of your only alternative. 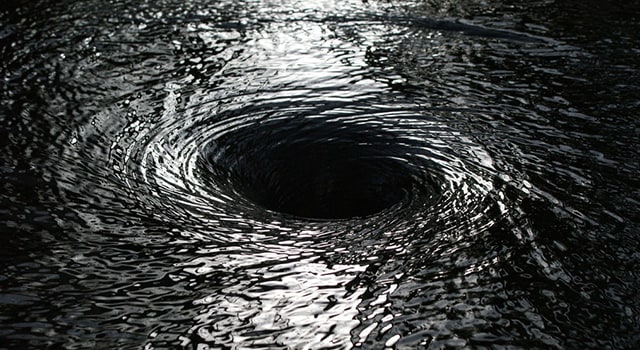 It’s about making choices that justify our previous choices, even (and especially) if they were bad. Our past decisions act like what economists call “sunk costs” – investments that are irrecoverable – and each new decision is biased by them. This bias shows up in banking quite often: when the borrower runs into financial problems, the lender provides them additional funds, even if it’s clear that these costs will never be recovered. To avoid the sunk cost trap, listen to people who are not involved in earlier development of the events, don’t be afraid to admit your mistakes as early as possible, and don’t let the fear of failure influence your thinking and decisions. 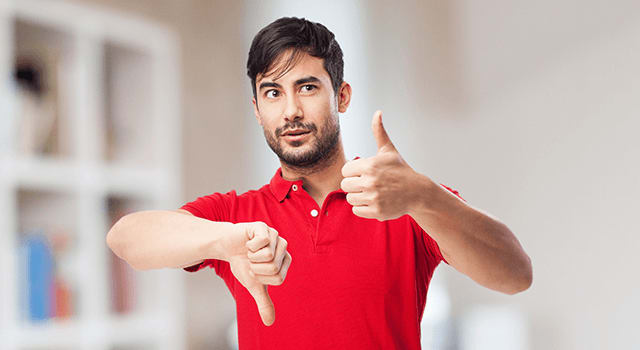 It’s about finding justifications for a choice we’re subconsciously leaning to. It’s not that subconscious choice is always a poor choice – just make sure that your decision is smart. Be honest with yourself about your motives, find counterarguments for your decision or have somebody to do this for you, and when seeking advice, don’t ask leading questions that invite confirming evidence. 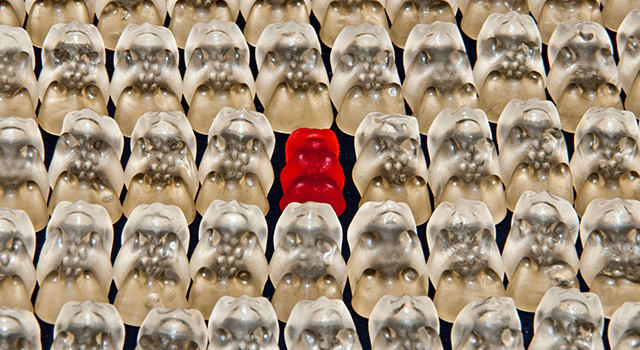 Framing the problem is the first step that defines the final decision to a great extent. The crucial idea is to frame it appropriately: with focus on right things, with relevant reference points, and in appropriate terms. Let’s take a look at the classic experiment formulated by Daniel Kahneman and Amos Tversky, the following was proposed:

Three barges have sunk, each one with $200.000 worth of cargo. You cannot save all three of them, but part of the cargo still can be saved. Which of the two options would you choose?

Unsurprisingly, 70% of participants chose the “less risky” Plan A – even though the potential outcome of both options is the same. The options were just framed differently. To avoid framing mistakes, always try to find several different frames, don’t automatically accept default frames, and if other suggest ready frames, challenge them with different ones." 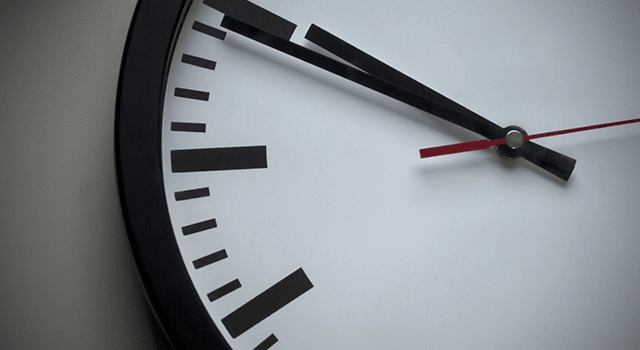 Not really many of us are good at estimating, but we still let our estimates guide our thinking and decisions. Both overconfidence and overcautiousness are bad, because estimates influenced by them have little in common with reality. To avoid failures related to estimation and forecasting, be honest about your estimates and their accuracy, remember that previous events can influence your estimates, and always consider the extremes beyond your estimates.

This list contains only the most common traps. There are more of them, but the best protection against all traps is the same: being aware of them, recognizing them as early as possible, and making well-considered choices.

Like any other work, making decisions takes time. But when it comes to indecision, the process of pondering each option and choosing the best one might turn into a time-waster. How to avoid it? There are three simple rules to follow:

Making decisions is not always easy, but it is crucial for success. Decision making is a skill, and there’s no limit for improving it. Being aware of its hidden mechanisms and traps helps avoid typical mistakes, make better choices and reach wiser decisions.

Starting a game "company" to focus on fun projects

I want to have more fun with code, so I'm making open source games

If you like it, you should have put some lint on it...