The combination of HTML5 & JavaScript Programming language has already turned out to be the perfect blend for the game developers to make games which can reach as many users as possible.

All that left for developers is now the creative imagination to think of the perfect idea and implement it.

In this article, I suggest all the developers out there to create a game where the players have to click a maximum number of times in a limited time interval provided.

Doesn't this sound interesting to you?

This game can be called CPS Test Game, with simple rules and easy to play controls. Let's get to know how to develop this game in HTML5 and JavaScript.
But before that, we have to define a few general rules for the Click speed test game.

As mentioned above, the rules for this game are going to be simple and quite easy. The only goal for the users will be to click the maximum number of times in a span of 10 Seconds. To implement the same, we would be needing the following things:

Here we create an HTML page with the following elements mentioned below. 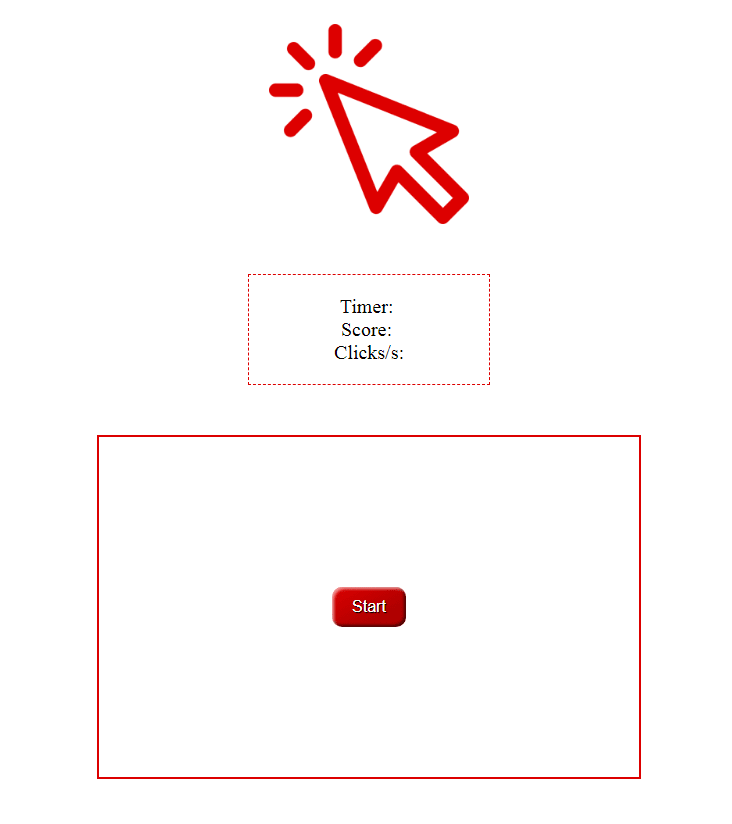 After you are done with writing the above code, the next step is writing the logic of the game in JavaScript.

And for the same, we define the following variables,

When the game ends, we will call the endGame function. Through that, we will show the end score to the users. Then, we again show the start button to the users to start the game once again.

Wait, it's not over yet, you have to add the Click event listeners.
One listener is for the start button which will call the startGame function when the user click on it.

Second is for the click area, for the update and showing of the score once the user clicks on the start button.

After all the coding, now is the time to see your hard work finally pays off. This is what you see at the end. 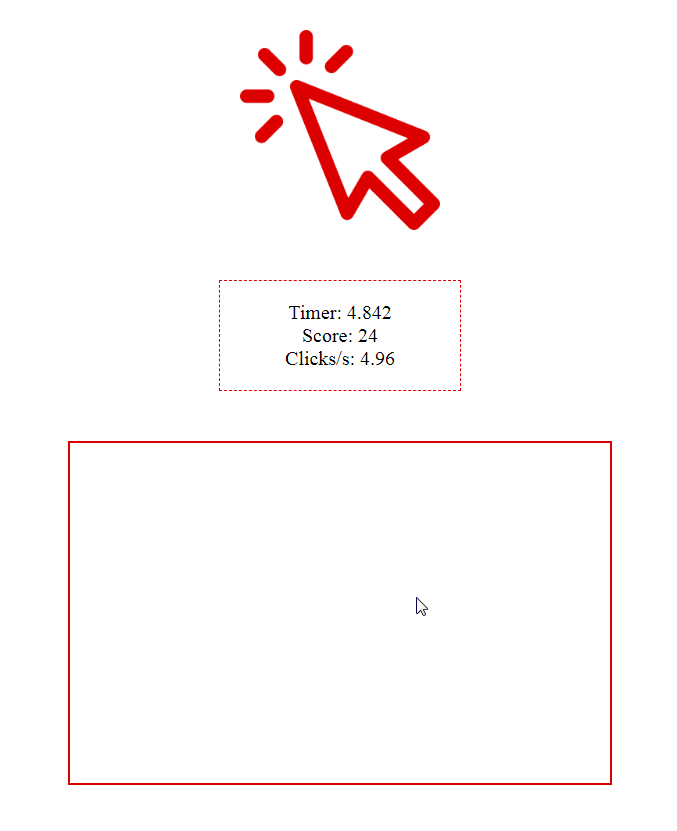 what is UML and do we need it

MariaNicole
How I went from newbie to dream role in 225 days...
#career #codenewbie #beginners #webdev
What online image sharing service do you use?
#discuss #image #sharing
I joined the Forem team!
#meta #career #forem